The Honda CB300R has taken the design of Neo-Classic bikes to the buyers who wanted a classy looking but at the same time good performance motorcycle. The only problem with that bike was that it was priced a bit high. The price was justifiable but the competition had been steep and the segment its in did not click with a lot of buyers. To tackle this problem of pricing and making the bike a bit more accessible to the people Honda Motor might bring in the CB160R. The bike will sport a smaller engine and will also come with a lower price tag.

While the CB300R has a very relaxed driving posture, the bike has a nice riders triangle which puts the rider in a stress-free riding posture. The bike has nominal styling and it looks like a cafe bike with upright handlebars. We expect things to be similar for the Honda CB160R. The bike will take inspiration from the CB300R in terms of styling. The only change will be the engine and the technical specification. For India, we feel that this bike will sport the Honda Hornet engine. This will be done once the Hornet engine is launched with BS6 compliance. All this means that the CB160R will come as a BS6 compliant bike far later in the year. Still, this bike will be a good proposition for riders who want something above just a premium commuter but not too sporty. In terms of styling, this bike might cut some corners in terms of the headlights. Instead of an all-LED unit, the vehicle might make use of a plain halogen bulb. Also, the switchgear and other electrical will be such that it can be used on the other Honda bikes too. The bike might get the same alloy wheels as on the CB Hornet 160 along with the same tyre setup. This engine feels a bit underpowered at 14 bhp and 14 Nm of torque but this bike will focus on comfort and styling. In terms of suspension, the vehicle will have a soft setup and it will soak up most of the bumps and potholes.

All in all, if Honda decides to launch this bike it will bring new styling to this segment. It might grab a lot of attention. If it is priced right it will even open new avenues for other segment leaders to bring in similar designs. For now, Honda is focusing on making their current lineup BS6 compliant and it will be time till we see some new entrant by Honda. If u want to know what the Honda CB160R will look like, do check out our video where we have given a full review of the Honda CB300R which is will be the framework of this bike. 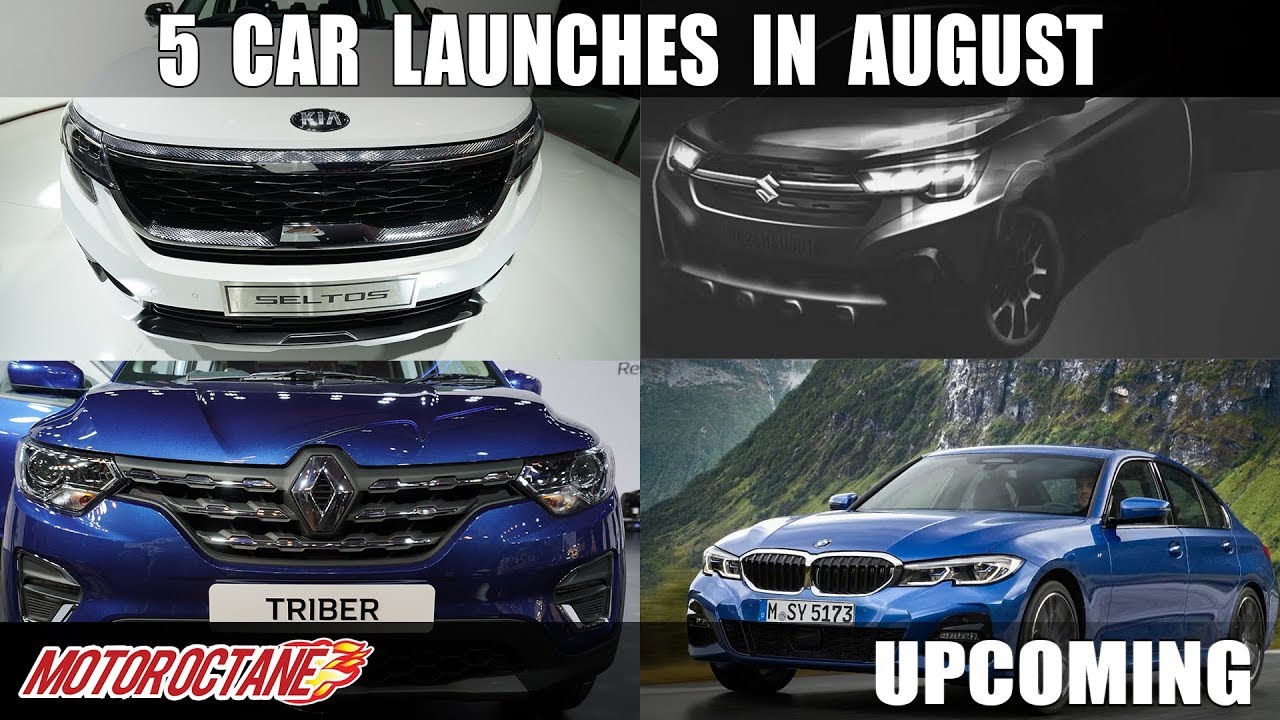