Renault is working towards becoming more affordable as the French automaker will be increasing the localisation on both the products. The 1.5-litre K9K diesel engine already has a lot of localised parts, now the other mechanicals will also be localised.

Renault has got MRF to design tyres as per its requirement and now it will be doing the same with other vendors too. The company’s European and Indian R&D centres are highly involved in process and we can expect the Lodgy and Duster to become more affordable by early 2016.

The Renault Duster is facing stiff competition from the Hyundai Creta. The French automaker will be introducing ZF AMT (automated manual transmission) on the Duster and then even the Lodgy. This transmission will even trickle down to other Renault and Nissan products that use the 1.5-litre diesel engine. Expect the pricing of the Duster to come down by about INR 15,000-20,000 and the AMT will increase the price by about INR 50,000.

Our sources state that Renault will be launching the Duster AMT in the next few months. The Duster AMT will get subtle interior updates too, however Nissan won’t be getting the AMT on the Terrano anytime soon. Not at least for a year’s time. By 2017, the seven-seater Renault Duster too will be launched in India and shall be exported to Europe. The Terrano has been one of the best sellers for Nissan and now, its sales have been affected with the introduction of the Creta. The Terrano doesn’t even get AWD (all-wheel drive) version like the Duster and it isn’t likely to as Renault will like to retain it as a USP for the Duster itself. 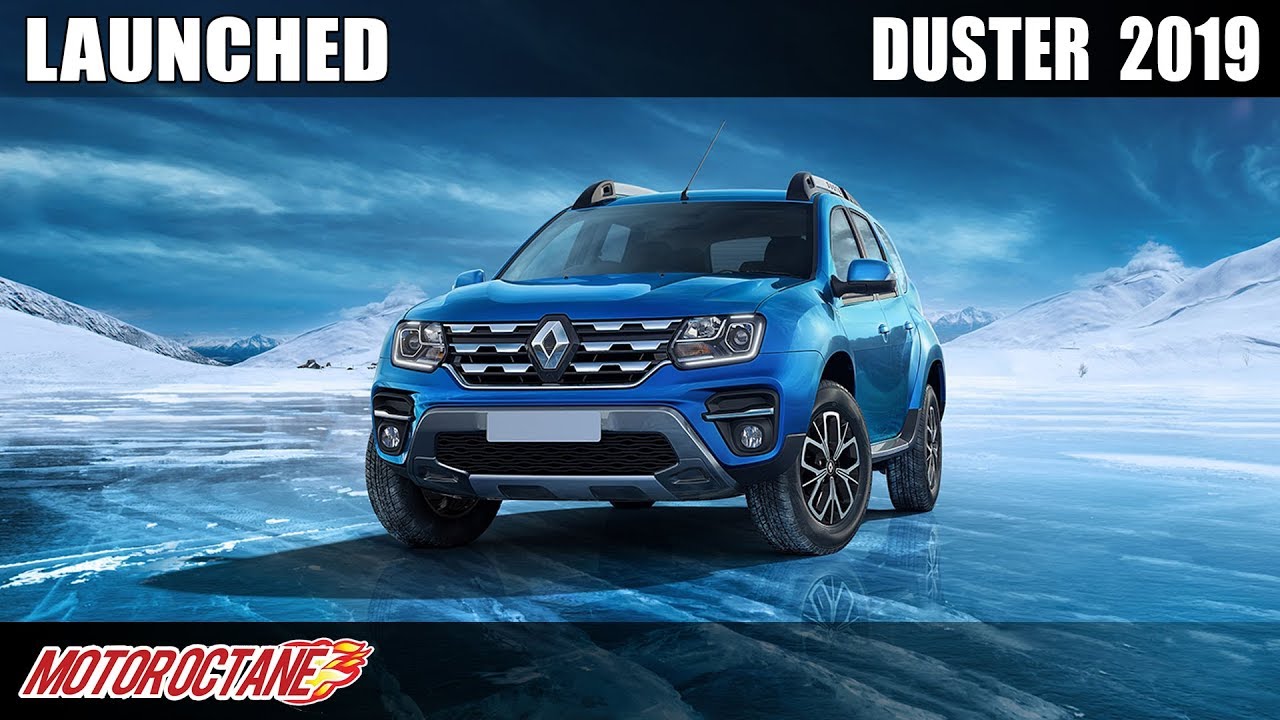