Tata’s star at the upcoming 2020 Auto Expo is going xto be the 2020 Tata H2. H2 is the code name of the car internally. The car’s concept name was the H2X show at the Geneva Motor Show. The car will be shown in its close to production form at the Auto Expo. The car will compete with the new  Maruti S-Presso another SUVish small car that Maruti recently showed us. The car will be launched after the Buzzard and Altroz in 2021 and we might be able to get a close. Read further below to know more. The H2 will be priced very competitively. It will sit below the upcoming 45X hatchback and the Tata Nexon and above the Tiago. It will be within 6 to 8 lakhs, with pricing being similar to the KUV100 and undercutting the Ignis.

Also Read: Tata H5X better than Baleno and i20?

The mini SUV will receive the latest engine from the Tata stable which will probably get the same 1.2-litre engine as the Tata Tiago which will see itself in a BS6 avatar. This engine will be a great choice to be plonked down into the H2, which is internally called. It will be available in a BS6 ready tune. The gearbox could be the same five-speed unit. The car could come with both diesel and petrol engines. While the petrol engine will be top priority for Tata, the diesel is mostly not going to happen. The car should also get an AMT from the time it is launched.

The H2 will borrow a lot of features from the Tata Nexon and the Tata Harrier and the upcoming Tata Altroz. There is going to be a touchscreen infotainment setup with Android Auto, Apple CarPlay, JBL speakers and many first in class features that could include mood-lighting, cruise control and connected cars system. Apart from that, we could see some really cool smart storage solution contraptions on this small SUV that will make it more practical.

The H2 could also be a champion in safety with features like 4 airbags, ABS + EBD and Traction Control. Tata has recently been in the news for the high safety levels of the cars it’s producing and the H2 will want to be part of that legacy.

This car gets the same treatment and fascia of the Impact 2.0 language by Tata. The H2 will be based on the Advanced Modular Platform that is going to underpin the upcoming Altroz. The interiors are too going to be made in a way that resembles the current design language of the Tata Nexon, Hexa and there will be a lot of elements in the H2 from these two cars. Tata will also make sure that the car will get some styling cues from the Harrier. The main competition for the upcoming H2 will be the Maruti S-Presso and the KUV100. The H2will be an interesting alternative to look at. The car will give buyers a more distinguished choice. The H2will also probably be the only car in this segment with old-school SUV looks. 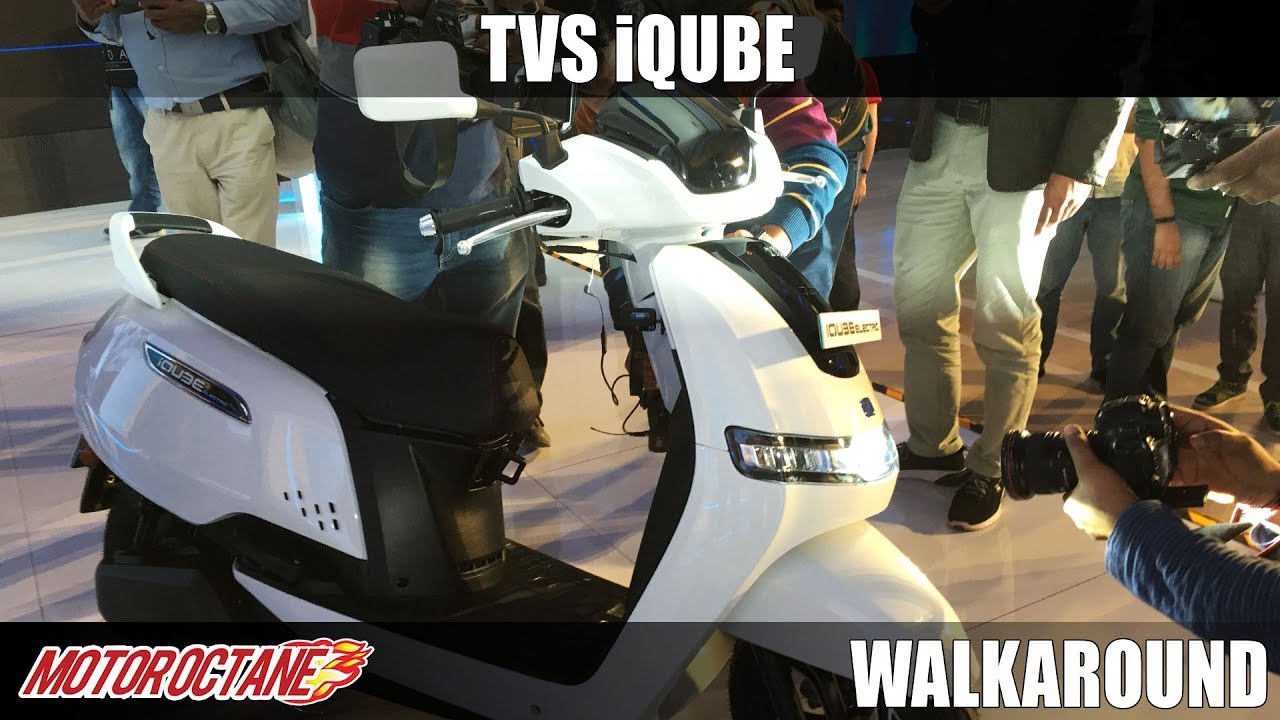