Mahindra might launch this vehicle along with the Mahindra XUV 300 Electric. The XUV 300 claims a range of 300 kms. The KUV electric might be a vehicle that will be like an economical version of the same. The launch of the KUV electric is expected to take place in the month of March 2020. This launch will reveal details about the other electric vehicles from Mahindra and their plans for electric mobility. The launch might get overshadowed by the launch of the XUV 300 Electric.

The price of this electric vehicle will be under Rs 10 lakhs. This means that Mahindra will try to lock horns with Maruti Wagon R. The price will play a major role here as this will be like the base of the electric lineup of Mahindra. The competition will be with Maruti which already has a certain amount of trust because of their hybrid technology. The Mahindra KUV electric is expected in one variant. Talking about the customer base, It will be of people who want to buy a second vehicle. There will be a very small percentage of people who buy a primary vehicle as electric. This means that people will be buying these vehicles for a different reason. It won’t be for the daily commute. This will be more for the small commutes in the city. So keeping the prices a bit high will be a trend in this Segment.

If the KUV electric if it continues to get the same electric motors as vehicle E20 then it might get the following features. The vehicle will feature a 3 phase AC induction motors. They will produce 19kW at 3500 r/min and the torque will be of 70Nm at 1050 r/min. It will have a controller of  600 Amp

There are many who like the design of the Mahindra KUV100 Electric and there are many who don’t. So, its an equal number. You either like it or hate it design. What has majorly changed are some add-ons that make the KUV Electric will look a lot more stylish and premium. The colours are now more glossy than ever. There were certain elements that did seem a bit out of place, like the alloy wheels on the previous version. Things have now seen a major improvement. The vehicle gets Mac Pherson Strut type independent suspension with coaxial spring at the front. At the rear it will get Twin Pivot Trailing Arm with Coaxial spring Damper. The car will have 14″ wheels with the tyre profile of 165/60/R14.  It will have a maximum speed of 80 Km per hr. Which it will reach struggle freely. This vehicle can run at its full capacity without damaging any internals like a normal Internal Combustion engine which might face some wear if it is pulled at higher revs. The vehicle will get Disc brakes at the front and the rear will feature drum brakes.

The batteries will be lithium-ion batteries. These will be around 280 Ah. The fast charging will reach 80 percent within one hour. The full charge on slow charge will be 5 hrs. The car will give a range of 140Km on one full charge. 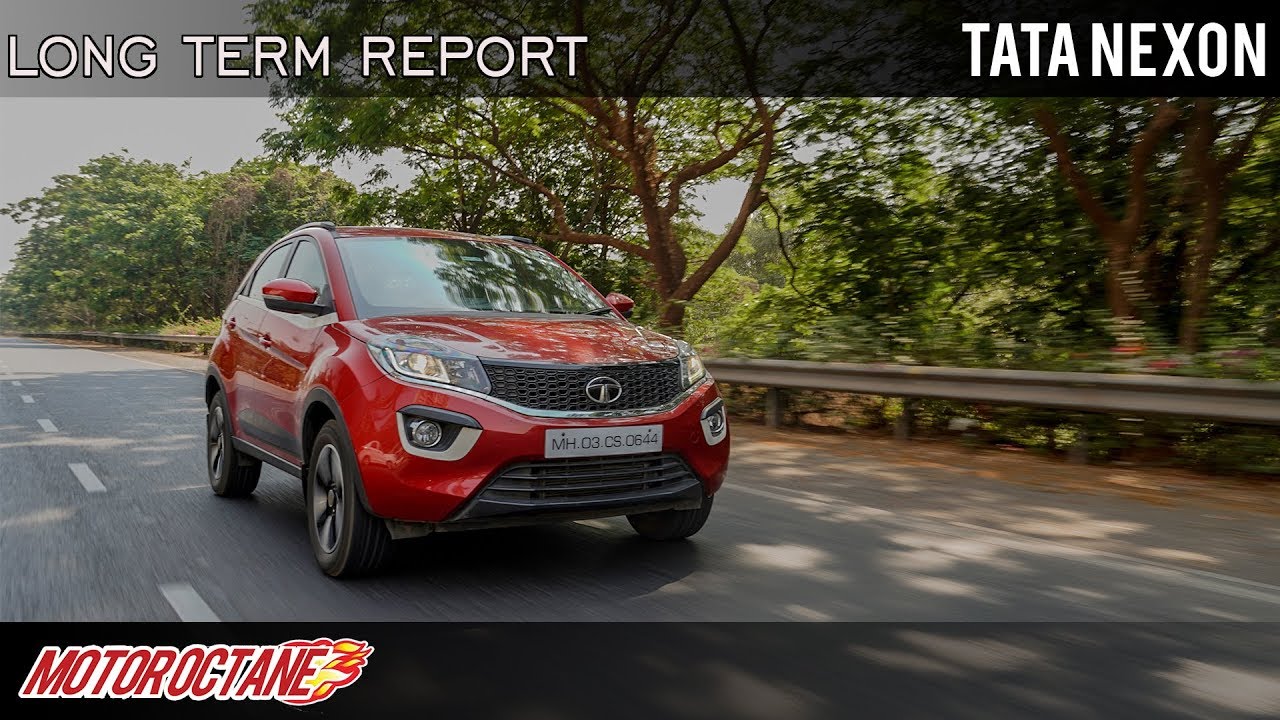