The market has seen a rise in this segment and all the brand leaders are trying to have a piece of this hot segment. Now Toyota has been trying to get a piece of it by launching a solid product like Raize. Being a sub 4 meter SUV it will see some benefits in cost. Read furthermore to take a look at the vehicle whose images have been leaked on the vehicle.

The New Toyota Raize SUV might come to India as a rival to the Hyundai Creta. Basically  Toyota and Maruti are working on a vehicle that will fall into the B-SUV segment. This segment is the same where the Hyundai Creta falls. Both these Japanese Manufacturers are working together to build 2 different vehicles. This will not be in the same was the Baleno was rebadged by Toyota as Glanza. Bout the companies will have 2 different vehicles but on the same platform. This decision has been taken as although there has been a decline in the overall auto industry this segment has been doing well.

The launch of the vehicle will be seen globally in a few months. The car is expected to launch in India in 2020. The basic architecture of the vehicle needed a new set up in India. It will require some logistics to get in place and require The launch of this under Rs 8 Lakh Compact SUV will launch globally within a month. Toyota wants to get into the compact SUV market as soon as possible. This globally launched vehicle will be available in India in the year 2020. This type of vehicle has a huge demand in markets like India. The Compact SUV market will grow slowly all over and no company wants to be left behind. The vehicle will compete with vehicles like the Hyundai Venue and other Sub-4-meter SUV’s. The launch will also tell us for now where the vehicle will be available. 2020 Toyota Raize has been launched in Japan.

The price of the vehicle will be under Rs 8 lakhs. We expect the price to be around the same price bracket as the Hyundai Venue. It will range from Rs 6 Lakhs to Rs 11 Lakhs. The price of this vehicle will not be the major selling point. Instead, the product will be strong and solid that it won’t require addition push. The price of the topmost variant will be over the top expensive but will not leave any room for complaint.

This Toyota will get a platform like the new DNGA modular platform specially designed for emerging markets. Daihatsu New Global Architecture (DNGA) is a derivative of TNGA and currently used exclusively in Daihatsu-produced Kei cars and subcompact cars, some of which are sold with Subaru and Toyota badging. This being a modular platform we can expect many more vehicles out of this.

The interiors of the vehicle dual-tone. The steering wheel of the vehicle is a simple one. A flat bottom engine would have been a bit sportier. The dual-tone is seen in small places. This is also seen around the AC vent surrounds. The black interiors make it look slightly small. A lighter colour for the seats and interiors would make it more spacious. These images have been leaked before its launch. The boot space of the vehicle seems huge. The rear seat has been made to look big by placing a kid as a reference for the legroom. We feel that the vehicle will be a bit cramped at the rear. To the advantage, there will be more boot space. The centre console of this vehicle feels like it is made by joining different elements from different cars together. The infotainment system does not feel like its in flow with the theme of the centre console. The instrument cluster seems borrowed from the Toyota Corolla.

The design of this Toyota Raize will be a bit boxy. According to the rendered images, the vehicle will sport some sharp lines. These will have typical SUV characteristics, but everything will be shrunk in size. The length of the vehicle will be below 4 meters. This means that there will be a very tight space for everything. Their front grille will resemble the Toyota Yaris. The vehicle will have a split set up for the grille. The lower portion for the grill will be much bigger than the upper part. The upper portion of the grill will be seen as an extension to the headlamp area. This will also include the daytime running light strip. The lower grill will have a trapezoidal shape. The shape of the headlamps will be carried on the Alloy wheels. The hood of the vehicle will have bulges that will make the front of the vehicle look tough. This along with the rear design will give the car its personality.

The rear of the vehicle will be inspired by the Toyota Fortuner. It will be a mix of the rear of the Innova and the Fortuner. The extended chrome strip on both sides of the logo of the vehicle will be a cue that’s taken from the Kia Seltos. The rear Skid plate will have a brushed aluminum finish. All over the vehicle, there will be bold black cladding which will make the vehicle a rugged-looking SUV. Being a compact SUV Toyota has to make sure that this vehicle doesn’t end up looking like a Hatchback. All this has to be made while keeping the price under Rs 8 lakhs

The vehicle will be seen in a few new colours apart from the regular Toyota colours. This car might not get a dual-tone option.

The car gets a 1.0 litre 3 cylinder engine. This will be a 12 valve turbo Petrol engine. This will be a 98 bhp power engine. The 6000 rpm power peak along with which it will have a 140.2 Nm of torque. This comes early on the rev range from 2,400 to 4000 rpm. The same block has been modified and gets many changes. This engine will come mated to a six-speed manual transmission. There will also be a CVT on offer. A diesel engine will not be offered as of now, as the demand for frugal petrol engines is growing in this segment. There might not be a Diesel engine on this vehicle.

The competition of this vehicle will be the Hyundai Venue, XUV 300 and other sub-4-meter SUV. The Toyota Brand will be trusted for its reliability and the product itself will be strong so that it will beat the competition. At this price point, there are only a few select SUV in 5-seater configuration. 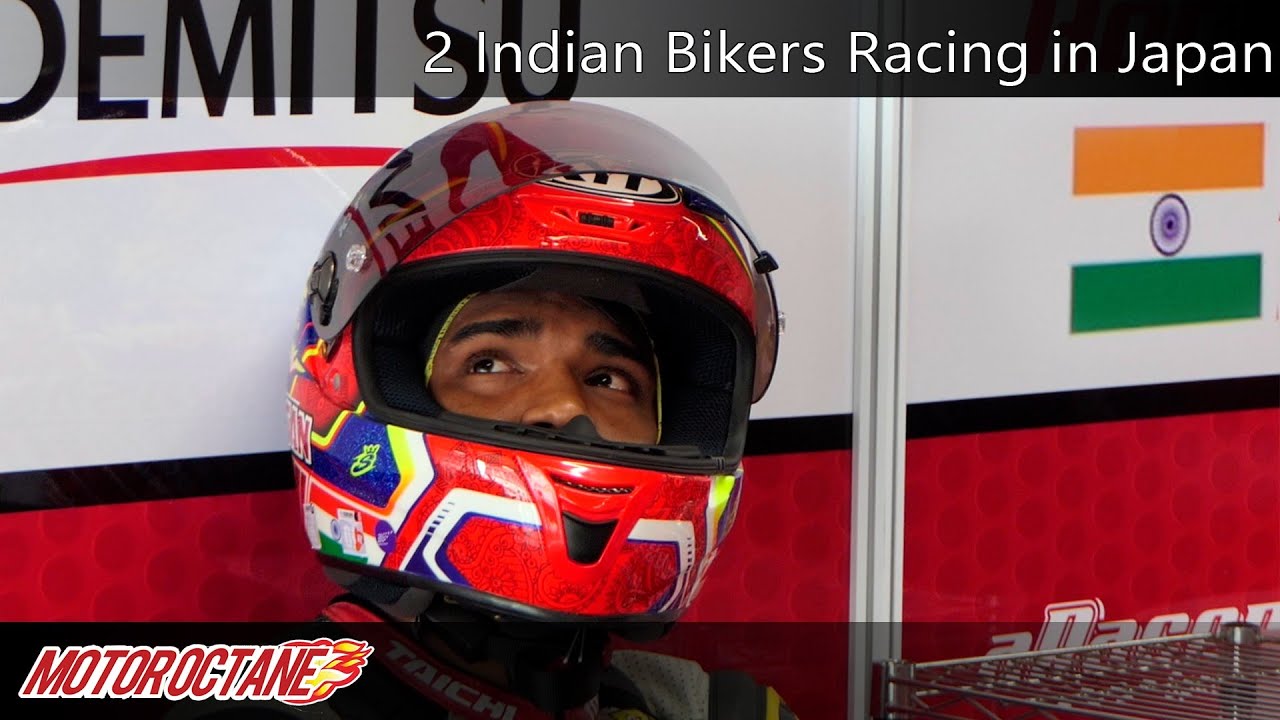