Hatchbacks are cars which are practical and value for money. They are easy to drive and maintain. The small size is its advantage as well as disadvantage. They usually have smaller engines. This means that they offer good fuel efficiency and they have a smaller bonnet which improves driving dynamics. Another biggest advantage of these cars is that they have good resale value as compared to the other segments in the market. Thus buying a Hatchback makes good sense for first-time buyers. Here we have mentioned 4 eye-catching hatchbacks that are scheduled to arrive in the market till December. Some of them are facelifts to the existing models while a few are completely new in the market. The Kwid will receive a facelift this year. This new Renault Kwid will be launching on September 2019. The facelift will get a major change in terms of the grill and front of the car. The new car will be sleeker and have a newer design language. The engine will be the same as before. The bumpers and other cosmetic parts will undergo major change. There will be a change in tech that’s offered on the car. The infotainment system will get an update. The 7-inch touch screen will become an 8-inch touchscreen.

The headlamps will be a split unit and it will also feature daytime running lights. The mechanical changes will be confirmed after the new norms for safety are declared. This car will get its biggest competition from the Maruti S-Presso and will be a car that will be priced very competitively on the lines of Kwid. The engine will not be BS6 for this car now because Renault is planning to bring new BS6 engine close to the deadline. Tata Tiago has been a fan favorite car and will continue to be one. It has been for a long time since this car has been in the Indian market. The car has been receiving updates regularly but the design at some point has remained the same over all these years. Tata has realized that and it is soon going to give this car a much-needed facelift. The car will get the same petrol engine as before but it will be BS6 compliant. The diesel engine is not confirmed yet. There is a high possibility that the car won’t get a diesel engine as this segment is highly dominated by petrol engines.

The design will get cosmetic changes in terms of bumpers and interiors. The car will get minor tech updates. The headlamps and taillamps will be LED along with this it will also get the daytime running lights. The design of the alloy wheels will also change. All this might lead to some price increases and the car will be around Rs 50,000 more than the existing model. It will be launched in the month of November. This car has a lot of expectations. It is the new offering from the Tata’s lineup. This is a premium hatchback which has created a buzz as it had created during the launch of harrier. The car will be based on the old design language. This car will offer a lot of premium features while it will be competitively priced too. Tata will not leave a feature on this car. It will be completely loaded with no room for complaint.

The engine of the car will be 1.6 litre turbocharged like the one on the Tata Nexon. This will be the most powerful engine in its class. The diesel will be the 1.5 litre turbocharged engine. This will be a torque monster as far as the numbers on the papers show. The plan for an AMT on this car has not been revealed nor there have been any hints of the same. There is a chance of a proper DCT or CVT to feature on this car. This is the most exciting launch so far. It is based on the concept car called the Future-S that was shown in 2018. The car has been spotted testing in a slightly different avatar and this has confirmed that the car will be a hatchback instead of a micro SUV. This car will compete with the Renault Kwid and Datsun Redi Go. The car will get the same engine as the Alto and WagonR. It will get a 5-speed manual and AMT. Along with that, it will be based on the HEARTECH platform. The engine on this car will be the BS6 equivalent of the engine on the Maruti Alto. It will get premium features and the price will be under 5 lakhs. Maruti might give this car segment-first 15-inch tires. A few other premium features like keyless entry and daytime running lights might feature on this car too. 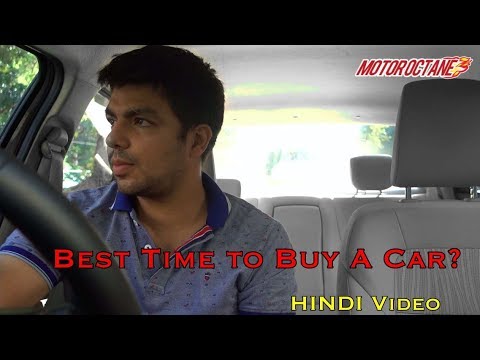