Tata Motors has been a company that has improved its place in the market recently by making introducing some great products. This is an Indian company and it feels proud to see an Indian brand providing with such good products in the market. They have totally changed their approach towards marketing has improved their sales thereby. They give periodical updates and the product quality also has improved drastically. Along with that, they have been bringing in new products continuously. Take a look at the recently launched Tata Harrier Black Edition. They have been constantly improving their engine and giving features without compromising existing ones. The safety point of view of the vehicles has also changed and the vehicles are now much safer according to global safety norms. Keeping up with this nature Tata will bring 7 new products in the market soon. This will be a premium hatchback from tata. The vehicle will be based on the alpha platform. It will feature in a diesel and petrol variant. The engine of this vehicle will be BS6 compliant. The petrol engine will be the 1.2 litre petrol turbocharged engine. This will be same as the on the Nexon. The diesel variant will be 1.5 litre turbocharged diesel engine which is also same as on the Nexon. This makes Altroz the most powerful vehicle in the segment. The Altroz will be more powerful than the Baleno RS. Not to mention there is a high chance of Tata to bring a JTP version of the Altroz. There will be a 5-speed manual gearbox. This will also get an automatic gearbox but nature if the gearbox is not specified. The vehicle will be feature loaded and it will be the most premium from tata in the hatchback segment. And there is a high possibility of Tata to offer connected cars feature on this vehicle. The price will be between Rs. 6-8 Lakhs Tigor is a vehicle from the old design language of Tata and has been in the lineup for a long time now. The design of the vehicle has become pretty old and need a facelift soon. Tigor has been a small size sedan in the segment. This vehicle will require an update in line with the new design language. Tata has been giving the vehicle a constant update but now the look and feel of the vehicle will change. A sleek design will be the lines on which Tata will design the Tigor. The compact SUV segment is a very competitive segment. The current Nexon offers everything that this segment requires at a reasonable price. BUT the only drawback here is that the design of the vehicle has become old. The new Tata Nexon has been a vehicle which has been already spotted while testing with the new design. The new Nexon will be based on the Humanity 2.0 design. This Tata vehicle will now even look sleeker and will offer the same good old features. The connected cars feature might also pop up on this vehicle. The design will look like the harrier and this will make a bold statement on its launch. A new grill will also feature on it. The new alloy design will also be seen on it. The seats will also get some new design. This vehicle will come around next year and this gives tata to improve a lot. This will also be BS6 compliant. There will be a Rs. 50,000 price increase.

Read more: 2020 Nexon facelift to be inspired by Harrier Tata buzzard is a 7 seater harrier based vehicle that Tata will bring into the market soon. This vehicle will be the same in dimensions of the front as in the harrier. This vehicle will see a change in dimensions on the rear. The larger boot space that was offered will now accommodate the 3rd row of seats. There will be a compromise on space but this will be a vehicle for those who want to have a seven-seater. The Buzzard will get the same engine as on the Tata Harrier but the tuning of the engine will change. It will produce more power and torque especially. This will be done to improve the drivability of the vehicle. This vehicle might replace the Hexa but there will be some period where these vehicles will overlap and be on tata’s lineup. This is a concept that has been shown by Tata at the Geneva Motorshow. The H2X is a vehicle that will be a micro SUV by Tata. It will offer the same practicality of an SUV with smaller dimensions and an over smaller package. This will go head to head with the Maruti Spresso. This vehicle will get a 1.2 litre engine. The design will be based on a Harrier and the Nexon. This vehicle will appeal to the urban SUV buyers and youth. This segment will soon start to grow and has anticipated that and decided to launch this SUV. Tata will be placed between the Harrier and the Nexon. This vehicle will be not as premium as the Harrier. This is still under development. Tata has recently been in a tie-up with a Chinese company Chery. They might borrow the vehicle from Chery or might develop it in house. This will be a competition for Creta and Kia Seltos. It will be competitively priced. The vehicle will be launched in 2021.

Read about: Tata H4 – Where does if fall in the lineup 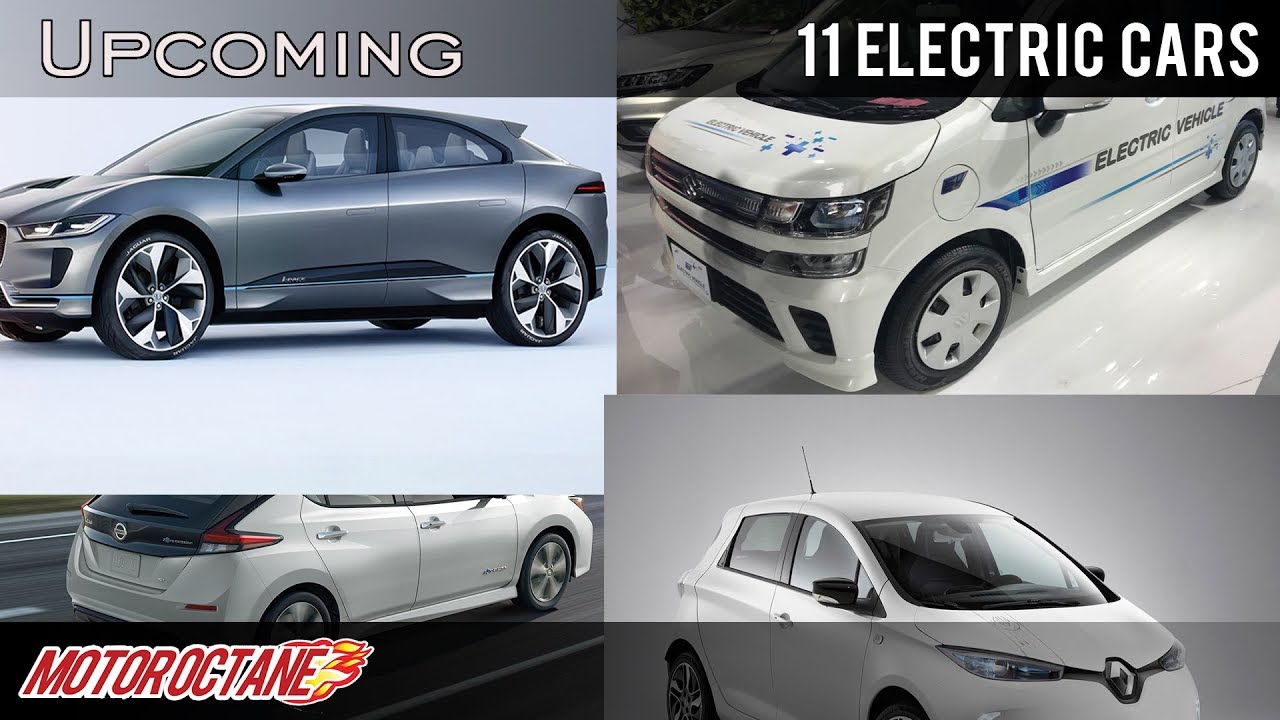