Revolt RV 400 is an electric bike from the EV startup, Revolt Motors. This company is managed by the same person who managed Micromax previously. This EV has a lot of features and keeping with the trend of high connectivity it gets a Connected “Bike interface” and application which is very unique and appeals to the youth. To know more about this Electric connected bike, scroll down. In a recent event, this company teased an image of a bike. This had a design of a cafe racer design. The success of the RV400 will decide the future of the vehicle. The company has also announced an RV300. More information about these new bikes will be shared soon.

The price of this bike is supposed to be under 1 lakhs. This pricing of the bike will help in its initial sales and will be considered by the youth who are college-going students and cannot afford an expensive bike. Pre-bookings have already begun on the manufacturer’s website for Delhi and Pune, and from July 5, 2019, on Amazon. The official announcement for the bike will happen on 7th of August.

The Revolt RV400 being an electric bike will definitely raise the question of – how to charge the bike? To solve this problem the battery of the bike is removable and can be charged separately. To add to this the bike can be charged with the battery attached too. There are charging points as well as swap stations that Revolt will come up with. These will be places where one can just swap out their battery with a fully charged one. Along with this, the battery can also be a pre-order home which will save time in all.

This RV400 seems to be a mix of different trending bikes in the Indian market. The bike has a stance and headlamps which resemble the KTM. Revolts RV400 doesn’t look drastically different from the conventional design of a motorcycle. Electric vehicles in India, especially bikes have a tendency to look a bit toy-like but this bike has a sharp styling. To add to that it is available in 2 colors. The seat of the bikes and ergonomics seem sporty. Therefore this has taken a toll on the pillion comfort and seat. The bike offers a weird riding position where the upper half of the body is an aggressive stance and the lower half is relaxed. GoMechanic has announced a partnership with the electric two-wheeler brand to service and maintain their motorcycles. The partnership is will make major infrastructure renovation at their workshops to accommodate dedicated electric vehicle servicing bays. GoMechanic will extend service infrastructure through its network across Delhi. Some of these workshops will host battery swapping infrastructure. Revolt Motors will train mechanics and technicians for diagnosis, service and repairs of the RV 300 and the RV 400. This will be the initial phase.

The co- founder of GoMechanic has said that,” This partnership is a key element of our ‘Electric Future’ Ethos since we believe EVs (electric vehicles) will be the norm in Indian market sooner or later. It places us ahead of all players in this market in having a high-quality servicing & maintenance infrastructure for EVs. Adding his thoughts about joining hands with GoMechanic, Rahul Sharma, Founder, Revolt Intellicorp, said that emerging brands must give consumers a hassle-free after-sales experience.

Revolt is a new brand in the market and it is critical for it to give its consumers Hassel-free after-sales experience. This will generate future clients and spread word of mouth. They have found a great partner in GoMechanic, who also has to grow in this service industry.

This bike offers a ton of features and being electric it has opened up new opportunities for a lot of features that can be implemented for the first time on a motorcycle. The bike gets an all-LED headlight unit with projector setup. The LCD console integrates a large speedometer along with small other features like batteries and trip meter. The bikes self-start button is placed on the fuel tank and the handle lock switch is on the triple clamp. The Revolt RV400 gets 3 riding modes on the handlebar which alter the power to the rear wheel. Above this switch, there is to turn on the sound. This RV400 gets an artificial set of sounds. These can be altered by the app and are played through a speaker. The app is a gateway to numerous functions on the bike. The bike gets a 4G enabled SIM in it. This enables the bike to have features like geofencing, remote shut down and battery status. The app connectivity on this bike has 5o be a cherry on top which differentiates the bike so much. It provides the real-time location, battery status, start and stop destinations. The average speed is also displayed on this app. 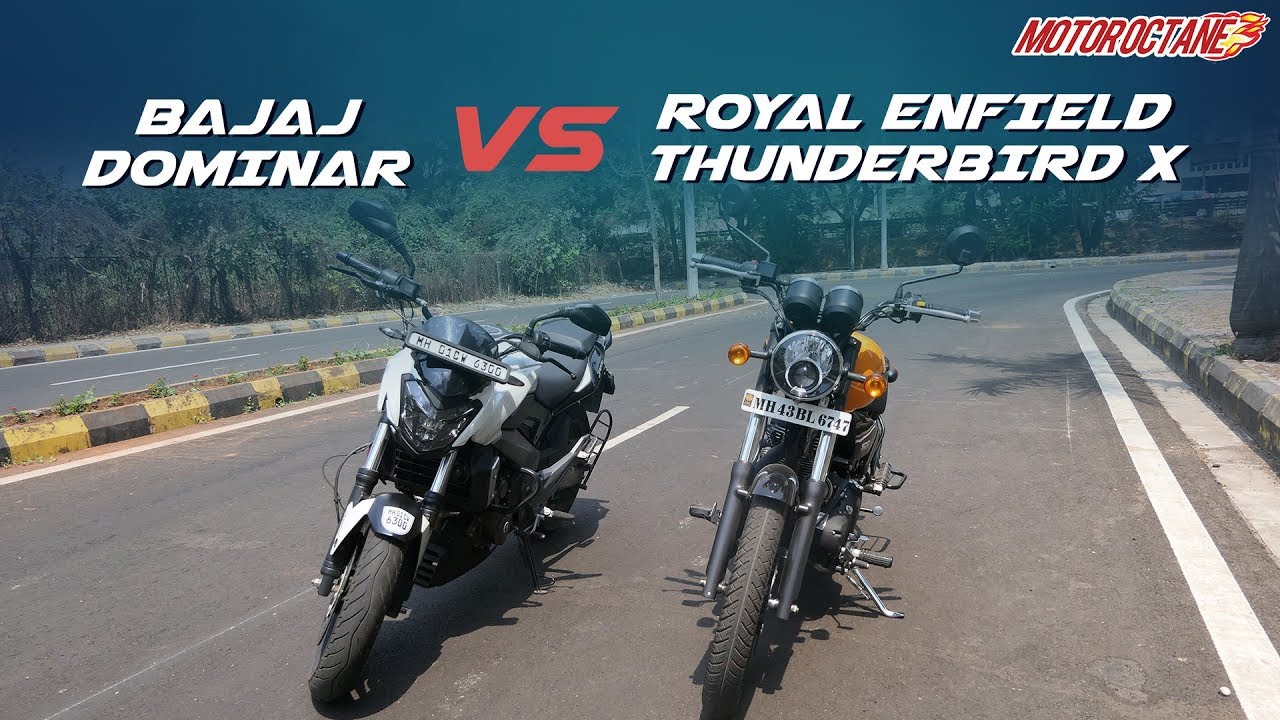