Home Cars Maruti will phase out diesel engines from April 2020 Big news! The countries biggest manufacturer, Maruti Suzuki will phase out all diesel cars with effect from April 1, 2020. This announcement was made by the Maruti Suzuki India Chairman RC Bhargava during the post-results press conference.

The company currently has 2 diesel engines in it’s stable. This includes the old Fiat sourced 1.3-litre engine and the brand new 1.5-litre engine made by the company itself. This new engine will not be scrapped but will mostly be held on to for the future. Maruti garners 23% of their sales from its diesel vehicles. The manufacturer cited a weak rate of growth for the current fiscal year amid an industry-wide weakening of demand, sending the carmaker’s shares down as much as 2 %. Maruti Suzuki India Chairman RC Bhargava told Press Trust of India during the post-results press conference, “From April 1, 2020 we will not be selling diesel cars”.This is one of the biggest announcement by a manufacturer in recent times in the wake of the upcoming BS-6 laws.

It looks like the manufacturer is now going to focus on petrol engines, CNG variants and is also going to ready it’s EV base with the Wagon R Electric as it’s first proper EV. This is a sign of a change of times and the force of the BS6 laws kicking into place. Maruti will want to stay ahead in terms of innovation and be the first to adapt and change its strategy with the times to come. Betting big on electric is something every manufacturer is doing. Manufacturers like Mahindra and Tata already have big plans for the EV generation of vehicles. Platforms and R&D is being done with the need for EV cars in the future kept in mind. Many European manufacturers like Volkswagen, Renault and premium manufacturers like Jaguar, Porsche and Lexus also have electric vehicles planned for India. Brands like VW who suffered a lot after Dieselgate are completely moving away from diesel and focusing on naturally aspirated petrol and turbocharged engines.

What do you think of this move? Which will be the next manufacturer to move on from diesel engines? Which are your favorite diesel engines? Will electric vehicles fill the gap in the market? let us know below. 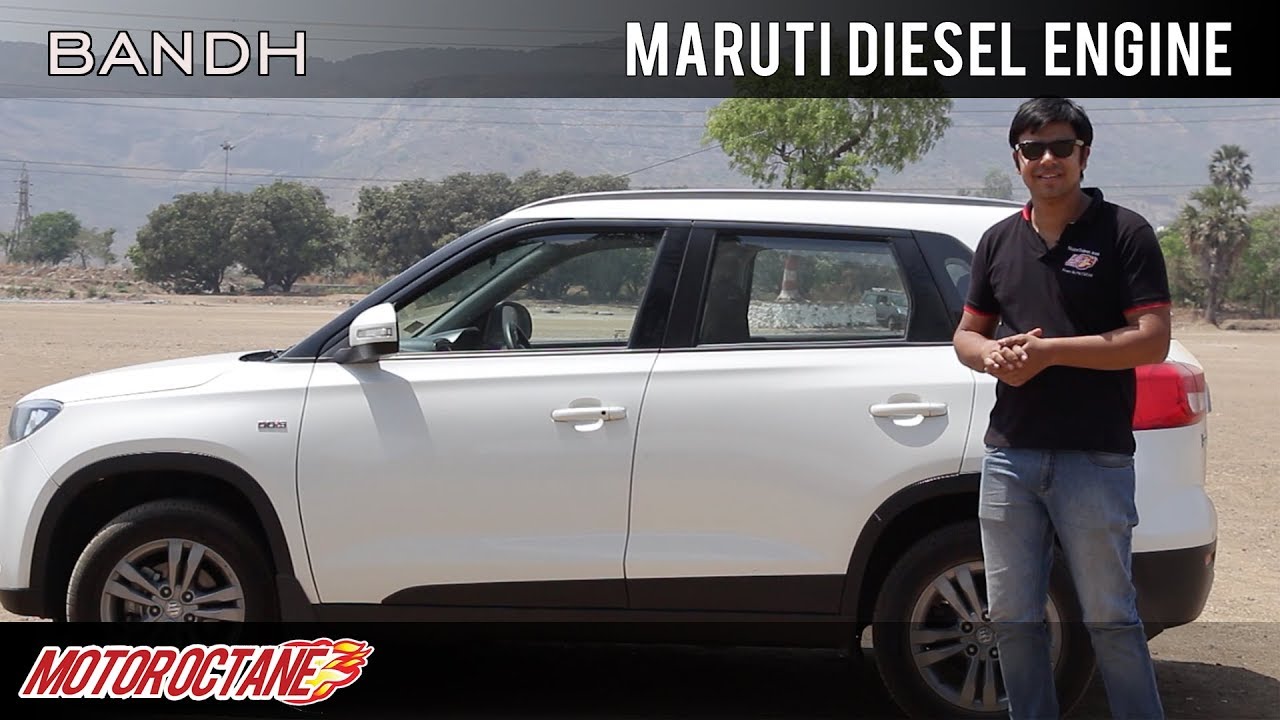