The 2020 Renault HBC comes into the picture with that goal in mind. The brand has got the Renault Triber. Therefore, it will be the second product based on the CMF-A platform. This new car is going to lead Renault’s interests in the most important SUV segment in India. The Renault HBC is going to be a compact sub-four meter SUV. Hence, it will be the car that is expected to sell volumes and have the styling borrowed to some extent from the Duster and the Renault Kwid to make it look like a familiar face from the Renault family. The platform of the car is speculated to be in line with the Renault new car’s platform. This vehicle is expected to be seen at the Auto Expo 2020.

To know more about it read ahead in the article. This car was announced in April and now its arrival for next year is confirmed by the Renault India’s Managing Director Venkatram Mamillapalle. Now, Fabrice Cambolive, Senior Vice President, Chairman of AMI-Pacific, Groupe Renault, has reaffirmed that a sub-4 meter SUV is planned for our market. Renault has been struggling with its products in India. This means a shakeup is needed. The company is going to make sure that the brand is now represented in many other segments, be it SUVs and compact sedans.

The 2020 Renault HBC will be launched next year during the first half. In other words, the car will be making a debut as a concept first and then a product. It will be shown at the 2020 Auto Expo first. The launch will be before the monsoons begin during March and April. Renault was till now focusing on the Triber and upgrading their existing cars for BS6. Thus the launch of this car has been pushed ahead to 2020 after the BS6 norms come into commission.

The price of the new Renault will be very competitive. Renault will compete with the Tata Nexon, Honda WRV, Ford EcoSport, Mahindra XUV300, Maruti Vitara Brezza and the upcoming Hyundai Venue. This will be a very important segment where Renault can be expected to do decent numbers. The car will be made to compete in terms of space, features and most importantly price.

Designed on the CMF-A+ platform, the HBC will be just around four-meters in length. Therefore, Renault has been highly successful with the Kwid and the CMF-A platform. The company already has 1.25 lakhs bookings for the Kwid, despite its limited dealership network. The CMF-A+ is a modified platform that can house bigger size vehicles and larger engines. After all, this will help Renault to retain a high level of localization. 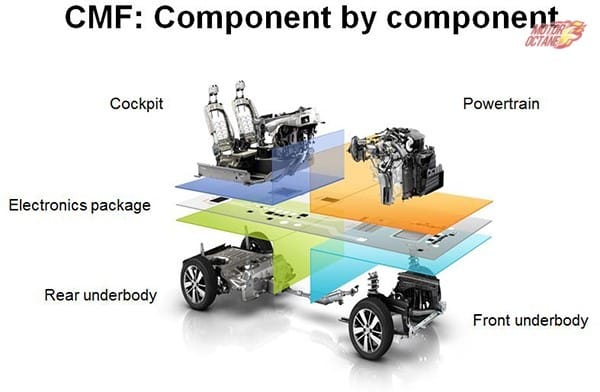 It’s too early to comment on design but we can say on this car will be heavily influenced by the Renault Kiwd’s boxy design and the Dusters bulky proportions. Some of the exterior highlights we expect this car will get is – DRLs, Projector headlamps, sharkfin antenna, LED taillights, chrome accents, reverse parking camera, sunroof and diamond cut alloy wheels. In conclusion, we are going to see a complex looking SUV which will remind of a Duster and KWID. Both these cars are good in comfort dynamics and this will also be carry forwarded in the new car design.

The HBC will get the 3 cylinders 1.0-liter engine of the Kwid. It will get a 5-speed manual and AMT too. The 1.5-liter diesel engine could be a second engine option for a diesel variant. The 2020 Renault HBC will be offered with petrol and diesel engine options. The company is looking at adding a lot more options to the transmission. There will be a five-speed manual and AMT as well. The petrol should churn about 90bhp of power and the diesel about 85bhp. These will be offered on the Renault HBC. We can expect features like ABS, EBD and dual front airbags offered on this car as standard.

The Renault HBC will have a lot of features in the offerings.

Therefore, it will also get a connectivity system like the one we have seen in the Hyundai Venue and the upcoming MG Hector. 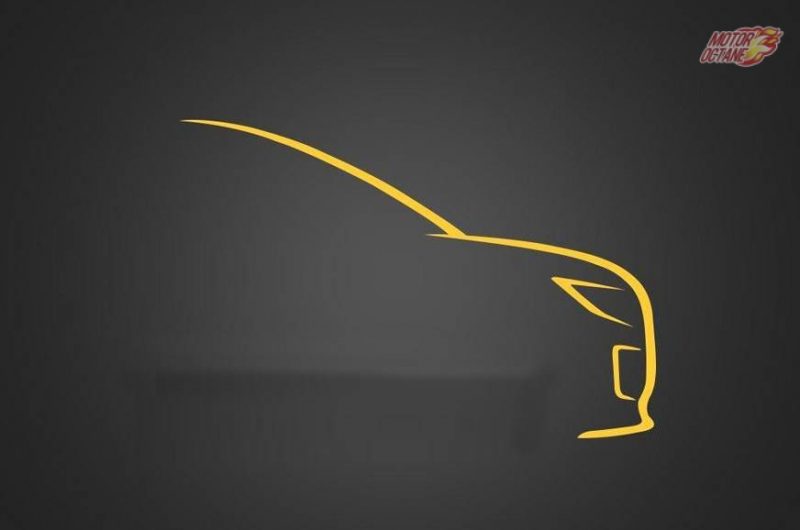 The Renault HBC will be competing with Tata Nexon, Honda WRV, Ford EcoSport, Mahindra XUV300, Maruti Vitara Brezza and the upcoming Hyundai Venue. In conclusion, this car will be a super exciting car at its reveal.