India has recently seen the advent of many electric 2 wheelers in India. Offerings from companies like Ather Energy, Okinawa, Hero Electric and 22 Kymco are being considered by the market seriously. The car market has got electric and hybrid cars too. In fact cars, Indian manufacturers with cars like the Mahindra E20 and Tiago EV are showing us that the possibility of such cars in India to be sold on a large scale are present. Maruti has already commissioned a fleet of WagonR EVs that are being tested across India. The question now lies that how many electric cars will we see in this year. Realistically, quite a few. Here is a list of the Electric cars coming to India in 2019.

Electric cars coming to India in 2019 will include various size, price and varying segments. Some of them are:-

The Tata Tiago Electric Vehicle would be powered by the traction motor developing the power of 135PS and torque of 200Nm. The transmission system would be the single speed transmission with a drive connected to the front wheels. The power management system with quick charge options for the battery pack can be expected for this model. This car is expected to launch with a lot of power and a lot of range too. It will be made comfortable and economical for families planning to use such cars on long drives. This car will be we exciting to look forward to in the bunch of Electric cars coming to India in 2019. After the economical Tiago for the masses, let’s take things to a different level. While Skoda and VW India concentrate on making the brand great again, Audi will lead Volkswagen Group’s electric ambitions in India with the E-Tron electric SUV. This electric SUV will be fully imported and will cost over Rs 1 crore. Who says going green is cheap. This car will definitely be the most expensive, premium and stylish of the Electric cars coming to India in 2019. 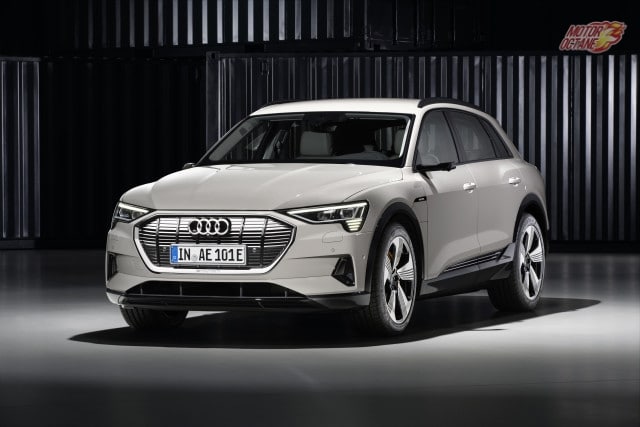 The Audi’s price seems too much for an electric SUV? How about a Hyundai electric SUV. This car could come in the neighborhood of Rs 25 lakhs. The car is being planned to be locally assembled in India. The EV’s styling is similar to the regular Kona but the EV has closed exhausts and bigger 17-inch alloys. The bumpers and spoiler are tweaked for aerodynamics. It will have a 300km range thanks to a 39.2kWh battery pack. The  motor develops 134hp and 395Nm of torque. If you aspire to be green and still want a car with decent space and affordable price tag, the Kona is for you. the car has been already spotted testing in India and will be a important part of the Electric cars coming to India in 2019 Want a stylish hatchback that has already proved its mettle. Enter the world’s best-selling EV – the Nissan Leaf. This car will come to India this year. The Leaf is powered by a 40kWh battery and makes 140hp. The claimed range for the Leaf is 400km (up by 280km). Nissan is not looking at big numbers for the Leaf in India, because it will be imported into our market as a completely built unit (CBU). In this aspect, the Tiago EV and upcoming other hatchbacks that will be assembled in India will trump the Nissan. Mahindra KUV100 NXT has just been launched. This version gets multiple changes to make it modern and appealing for those who were skipping it for more features on the competition vehicles. Mahindra has got the KUV100 NXT, which will be competitive enough with the other vehicles now. However, Mahindra is preparing to even get the KUV100 AMT (automatic) and even the KUV Electric. The Mahindra KUV Electric will be the company’s first electric UV. Pawan Goenka, the company’s big boss confirmed this statement. Under this strategic partnership, Mahindra will be using Ford’s new electric vehicle platform, while Ford will be utilizing Mahindra’s powertrain. This will help the duo to reduce their development cost and make it easier for both enhance their growth. This will mean better competitive pricing, which will put the two automakers in an advantage. Mahindra has been working towards electrifying its fleet, especially the sedan and small car family. An electric version of the KUV100 will take Mahindra’s EV dreams forward. It will come in early 2020 with a 40kW motor, 15.9kWh battery and 120km range. The range is not the most practical one but this could be the cheaper SUVish electric car out there. After the launch of MG Hector, on of the next electric cars in India will be launched next is the all-electric eZS SUV. The electric MG SUV will have a 148hp motor driving the front wheels and will be equipped with a 45kWh battery. It is expected to launch in December 2019 and the e-SUV will be priced at around the Rs 25 lakh mark, thanks to a significant degree of localization. Trial production for the eZS has already begun. 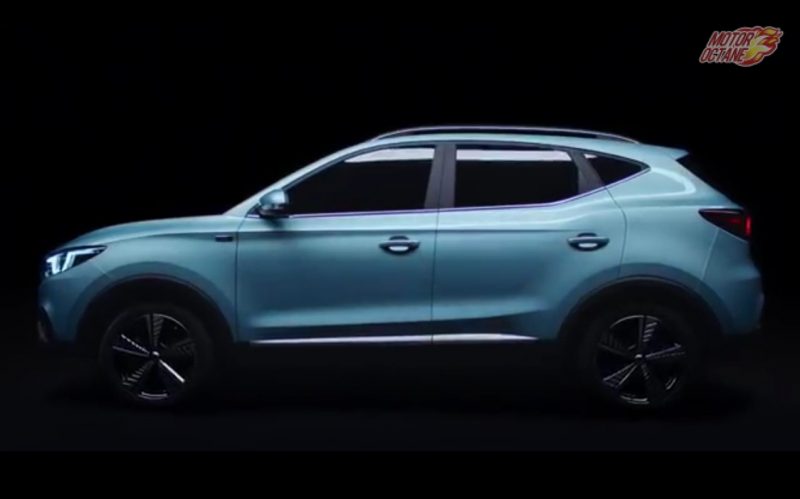 The Renault Kwid is a very important car for the brand in India. The car is a favorite among first-time buyers and people with micro-families. The car has been given subtle updates, new features and variants from time to time, the latest being last year. The Kwid has been made safer too with the company recently offering an optional airbag on the passenger side, seat belt reminder and a high-speed alert system. So what’s next. It would be the 2020 Renault Kwid Electric.