We have all just witnessed the rebirth of Jawa last week. The icon is back in India after a lengthy break. The bikes launched were the Standard Jawa, the Perak and the 42. The company was revived by Classic Legends, a company that was setup by Anupam Thareja, with the aim of reviving old motorcycle marquees and bringing them into the 21st century. According to one publication, the company’s next agenda is to bring back the brands, Yezdi and BSA. These are exciting announcements for many enthusiasts. A little background on the Yezdi first, the company was founded by Farrokh Irani who was the owner of Ideal Jawa. These motorcycles were based on existing Jawas but with distinctive mechanical architecture and design. Some of the models produced in India under the Yezdi nameplate were the Roadking, Monarch, CL-II and the 350 Twin. Other bikes that came later in the Yezdi stable were the Jet and the Colt, which were 60cc step-thrus derived from the Jawa Pionyr and Jet. Another place where the Jawa and Yezdi’s were different was design. The Jawas were more uniquely styled and generally acclaimed for their prettier styling and design. The Yezdis on the other hand featured boxier lines and were favored by the youth and were more suitable for motorsport inclinations.

While it’s too early for Classic Legends to reveal any kind of timeline and date for the launch of the Yezdi brands we can speculate that the engines coming in will be starting from the 250cc range. The Yezdi Roadking was a great bike that featured a 2 stroke, 250cc engine. It was also added with a unique semi-automatic clutch. The Roadking got smore suspension travel and a higher ground clearance than its Jawa siblings. We could see this bike be introduced as an Enduro style ADV.  The other engine will be a 350cc engine which was featured on the Yezdi 350. This bike was a derivation of the Jawa Type 634. The modern adaptation will also feature the engine’s twin cylinder charm. So when will all this goodness come our way you ask? Right now Classic Legends will be focusing all their energy and might on making the Jawa relaunch a success with swift deliveries, opening new dealerships and making sure after sales service and service centers are fully operational. We can thus see the rebirth of Yezdi and BSA only in 2020 or by the year end an announcement of some kind by Classic Legends.

Are you excited about old bike companies coming back? Were you a Jawa or Yezdi owner? Would you buy a new Jawa or Yezdi? Please let us know in the comments section below. 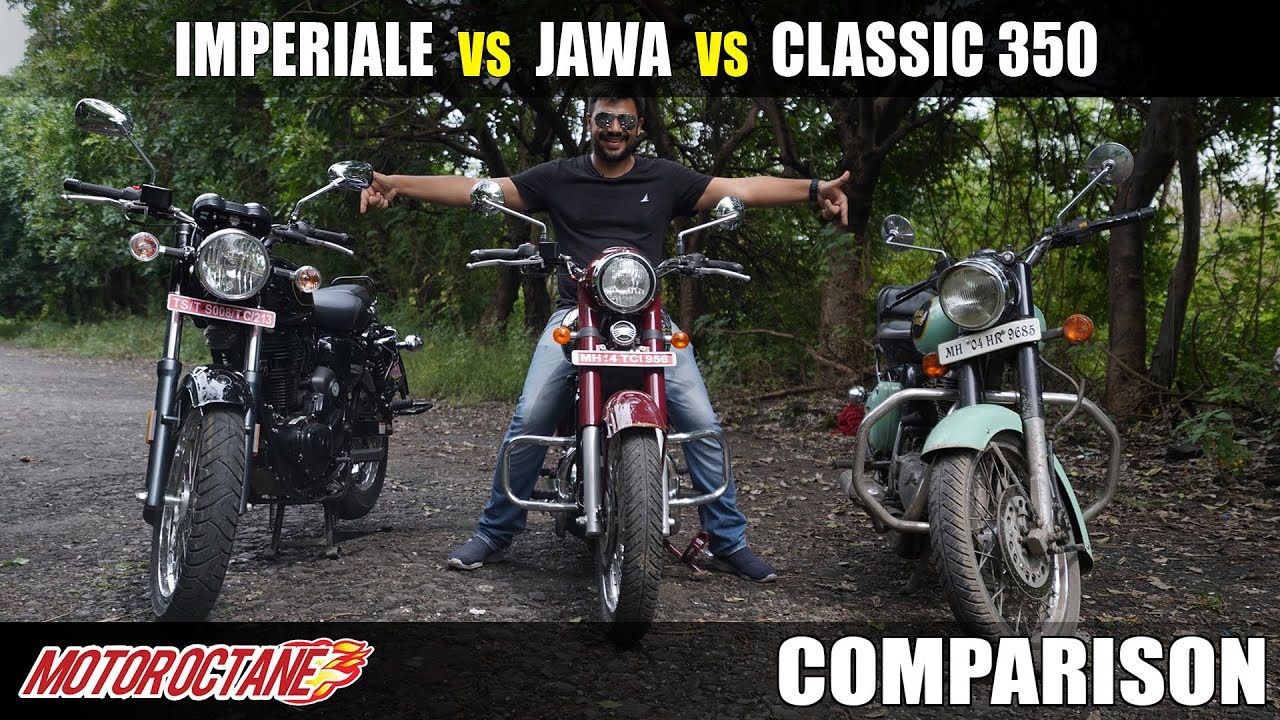