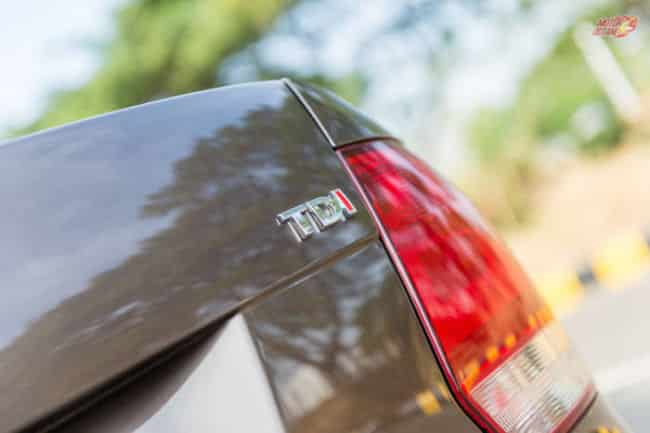 Volkswagen AG’s cup of woes seem to be overflowing at the moment. In the latest round of developments it is being estimated that over 11 million cars could be affected globally on account of fudged vehicle emissions tests.

The worst ever scandal to hit the automaker has already blown profit forecasts to smithereens. The record figure of $7.3 Billion that’s been set aside to tide over the crisis, is likely to be revised upwards as more skeletons continue to tumble out of the closet. This is ominous given the discrepancies that are surfacing in the emission levels in the Type EA189 engines used in models worldwide

CEO Martin Winterkorn is also taking on a fair share of flak, with the Environmental Protection Agency talking penalties to the tune of $18 Billion while the US Department of Justice (DoJ) announcing separate criminal investigation proceedings against the automaker for violations going beyond the Clean Air Act. 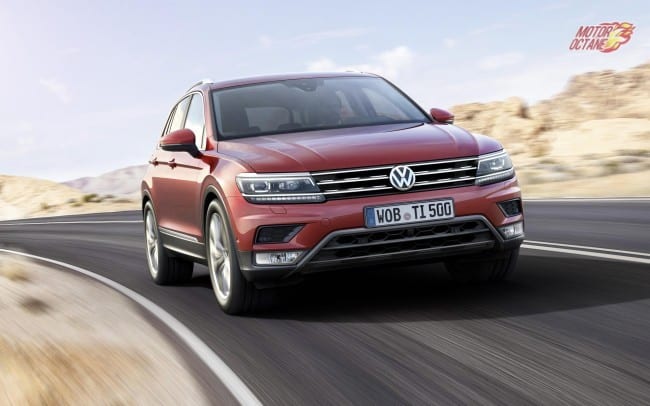 The scandal has sent shockwaves through the automaker’s parent country – Germany, where VW badged products had been synonymous with the ‘German Engineering Excellence’ tag.

Company officials are closely examining CEO Winterkorn’s role in the crisis that has been caused by fudged emissions data in its diesel cars when presented to regulatory authorities in the US.

Other brands under the VW group are all expected to come under the scanner of authorities, not just in the US but also in key markets like Europe & Asia where diesel engines dominate sales. What’s more, this latest scandal is bound to bring further scrutiny on auto brands around the world. After all, if a renowned group like Volkswagen AG could mislead authorities & consumers so blatantly, one can’t help but wonder if others are doing it too.

A truly sorry state of affairs, that couldn’t have happened at a wrong time. Trust that had been painstakingly built over decades, has been shaken in this emissions misreporting scandal. Dark times indeed then for Volkswagen AG and the auto industry on the whole.