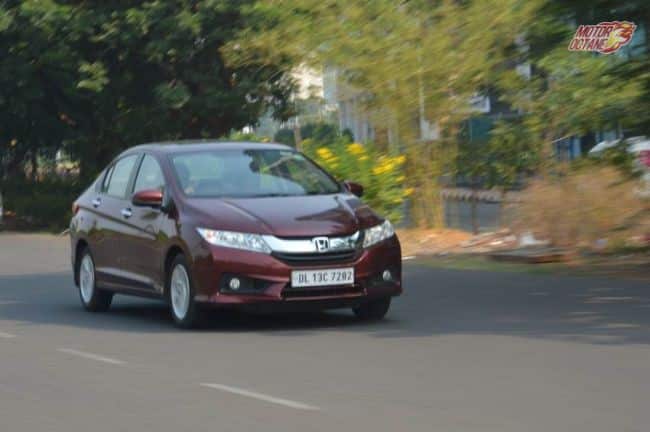 Chevrolet India is to launch at least five new models in India by 2017, one is the premium SUV Trailblazer, other two are the Spin and the Spin Activ (likely to be named as Essentia and Ultiva), new-generation Spark and the new-generation Cruze. However, there is a possibility of seeing a sixth new product by 2018, which will be the Honda City competitor.

The Cruze segment has slowed down as most of the car buyers in this price bracket are preferring SUVs, and that is one reason Chevrolet might want to get the City competition sedan. The sedan will be a global sedan and will be sold in most of the GM markets just like the Beat and the Cruze.

Chevrolet has commenced testing for this sedan and it is likely to make a global unveiling by the end of 2016. This will be placed below the Cruze and will be made available in India with a turbo petrol and diesel engine. Chevrolet will be moving its production from its Indonesian and Halol, Gujarat plant to Talegaon, Maharashtra.

Our sources close to the plant state that the American automaker will be adding a lot more products to its portfolio in the coming years. The Sail-family hasn’t managed to achieve the success that the company had expected and this has increased their losses.