Jaguar has revealed the side profile and internal structure of its upcoming crossover – the F-Pace, ahead of its world debut at the Frankfurt Motor Show on September 14. The production car closely resembles the C-X17 Concept unveiled couple of years back.

To be on sale globally from 2016, the Jaguar F-Pace features a double wishbone front suspension and Integral Link rear suspension, as well as F-Type derived technologies including Torque Vectoring. Jaguar says these will give the F-Pace exceptional ride and handling characteristics. The crossover is built on a light aluminum architecture and is said to offer an ideal mix between sharp handling and ride comfort. According to Jaguar, the body’s high stiffness combined with the sophisticated double wishbone front suspension and Integral Link rear suspension make the F-Pace incredibly responsive as well as comfortable. This is a performance SUV designed around people who love driving.

The F-Pace will be powered by petrol and diesel engines and also a supercharged 3.0-litre V6 . Transmission options include a 6-speed manual for the diesel  and an 8 speed automatic gearbox for the petrols. An AWD system will also be standard. 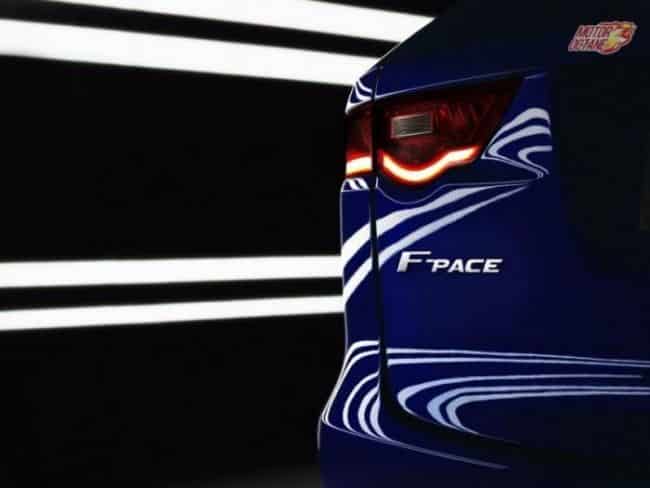 The F-Pace is  equipped with an advanced electric power steering system for an immediate response and even greater feedback than that of the F-Type. With the torque vectoring technology and the torque on-demand all-wheel drive system, the F-Pace seems to be hitting the right note. The F-Pace may make entry into India by late 2016 and compete with the Mercedes GLE and the BMW X6. 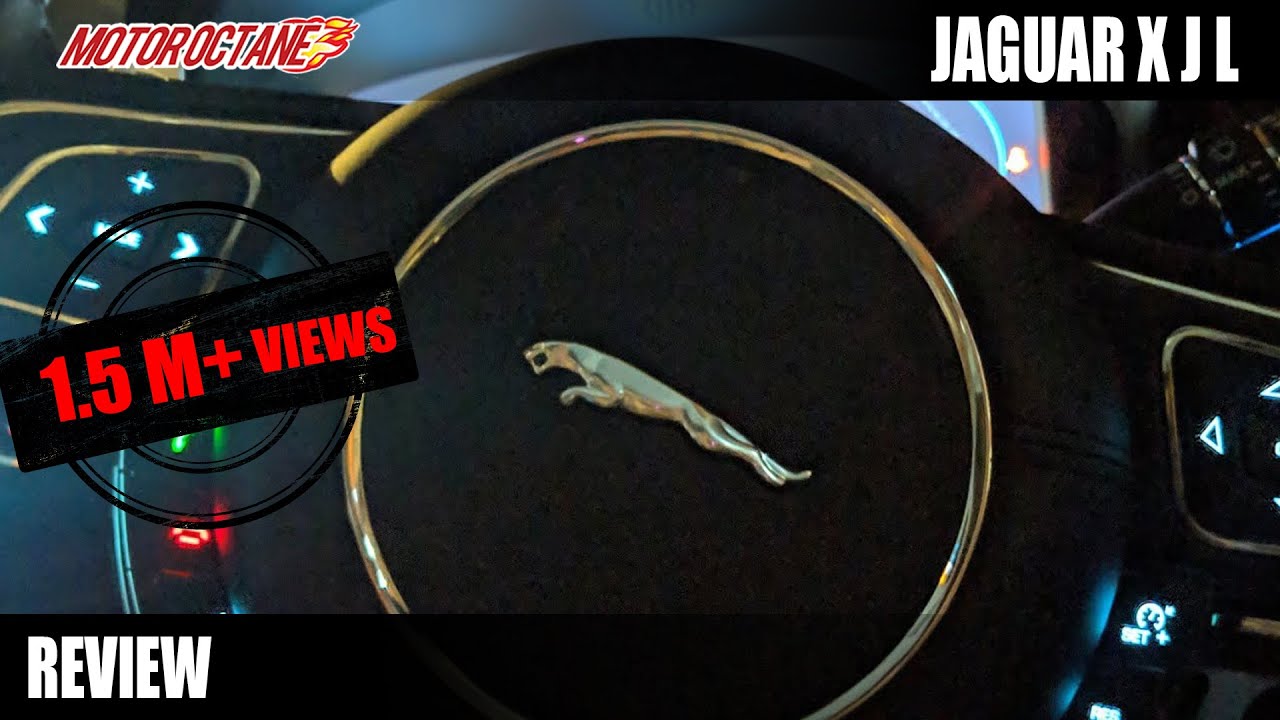