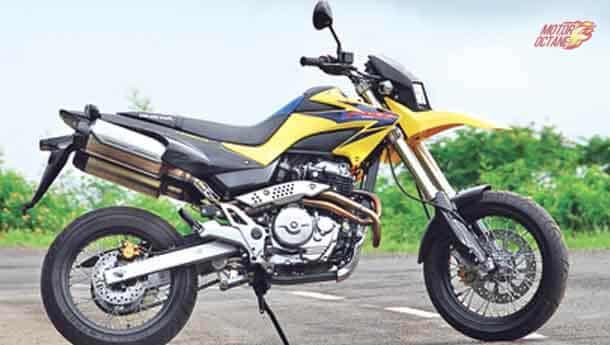 We were the first to report that Honda is planning to introduce off-roader bike, as the Hero Impulse has been a good study case for all the bike makers. Though the only downside of the Impulse was the small engine size, now as Hero is also planning for a 250cc off-roader, Honda is also gearing up with a new off-roader bike.

Honda sells the FMX650 Funmoto in the UK, which is also likely to make its way into India soon. Our sources close to the factory state that this new bike might not come in the 650cc avatar only, but we can see multiple different variants of this bike. Honda is targeting the youth with its FunMoto and for that it should get a 250cc engine. However, it will also be working towards getting a 650cc variant too.

In the larger displacement engines, there is the Ducati Scrambler and soon we could see a Honda FunMoto too entering this segment. Honda has plans to launch 15 models this year, some are new while the rest are refreshes. The Honda FunMoto if it comes with the 650cc, will have the same CBR650 engine. This is one reason why Honda has been working to localise this bike. It not only brings down the cost but the same engine can be utilised for more products too. 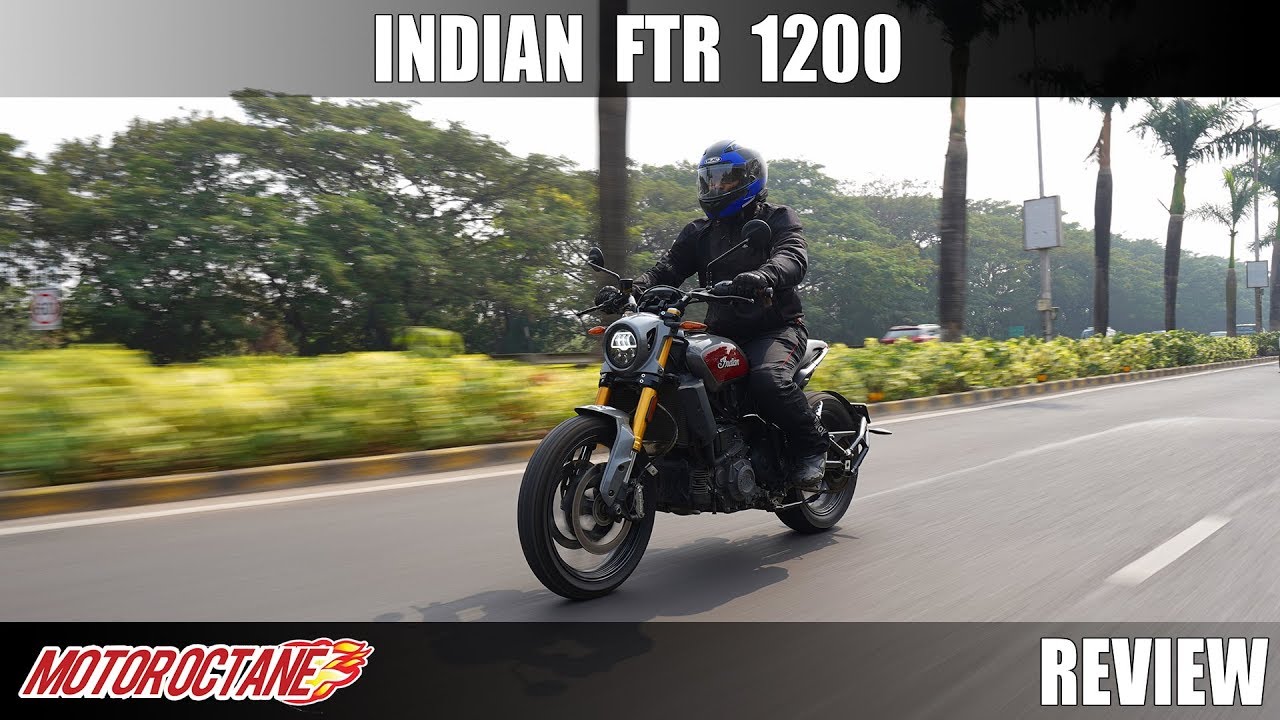