Home Bikes RE Continental GT – first to get twin-cylinder engine Royal Enfield has been increasingly working on globalisation of the brand for new markets. For this, the company back at home has been working on a new range of engines and platforms. The last all-new product launched, the Continental GT will be made available with the twin-cylinder engine.

This new 650cc engine is under testing and will be launched first with the Continental GT. The 650cc twin-cylinder engine will have a carburettor for the Continental GT. At the moment, the fuel injection variant isn’t under testing, but as per the plan it will be and shall be powering bigger bikes. The 750cc twin-cylinder isn’t coming, it is a 650cc engine. 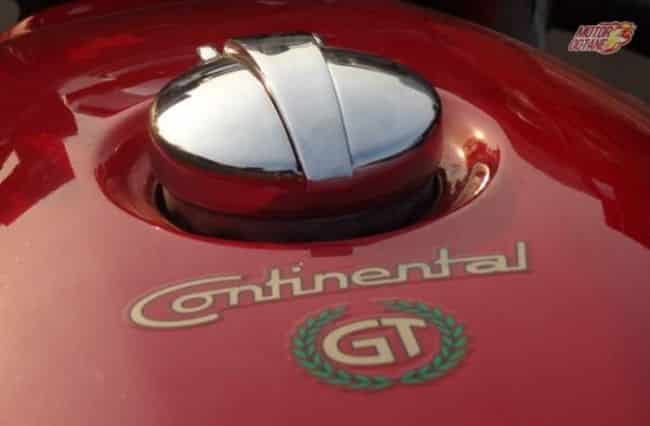 The new 410cc engine will have two variants, one being with carburettor and five-speed manual; while the second is a fuel-injection with six-speed transmission. The Himalayan is likely to be offered with the former in India and the latter for the global markets. As new models start to come in, the 410cc will be replacing the 350cc engines to meet with the emission norms.

Our sources close to the plant state that RE has maintained the thump factor in its current range of engines too. So as not to disappoint any RE buyer. There are no 250cc engine plans, as RE will not want to get into smaller engines. The smallest engine atleast as per the current plan will be the 350cc, which will be discontinued in 2017-18, once the new emission norms are levied.