Home Cars Datsun GO-NXT to get a keyless entry -EXCLUSIVE

Datsun will be upgrading the GO with a range of new features to make it a lot more competitive and a great value for its money. Datsun is working on a complete revamp for the GO and it will get several new features and cosmetic upgrades too. The launch of the GO-NEXT or GO-NXT is in the coming few weeks as our source confirm that Nissan is ready to launch the product.

This variant of the GO will get side mouldings (something similar to that of the Renault Kwid), piano black centre console, reverse parking camera or reverse parking sensors and even keyless entry as standard features. These will be the new features that will be added to the GO. A lot of people have criticized the GO to have less features and Datsun will now be offering the GO with these additional features to make it a lot more competitive.

This GO will be launched as the GO-NEXT or GO-NXT. The Kwid is already getting touchscreen infotainment system with several other segment first features as well. The RediGO will be launched sometime next year and hence, Datsun will have to update its current portfolio. The GO+ has been doing better than the GO and for this reason the Japanese automaker is pushing the sales of the GO as well. The other launches that will happen this year from Nissan are the X-Trail and the GT-R. The second half of 2015 is a packed year for the Japanese automaker as it is preparing to launch two new products and one new variant as well. 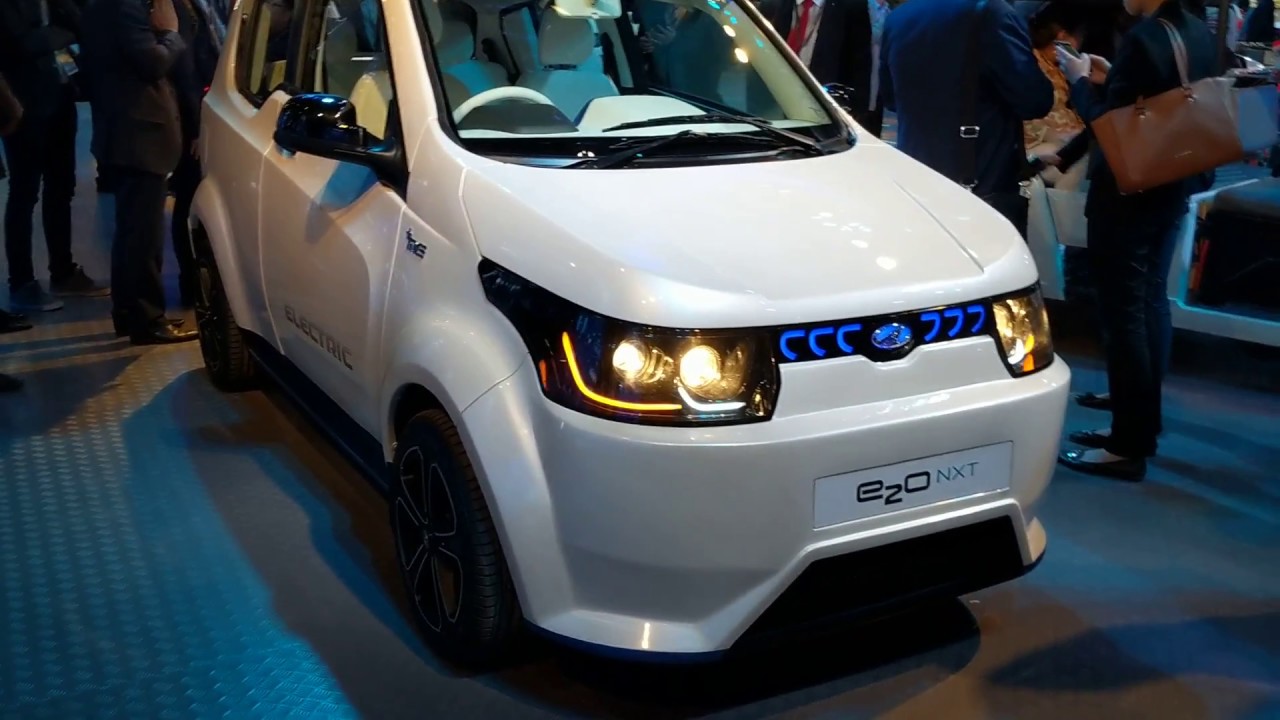