Suzuki Motor Corporation (SMC), the parent company of India’s largest automaker Maruti Suzuki, has revealed its future plans, which includes launch of 20 fresh models by 2020 worldwide. The company also stated that it intends to sell around 3.4 million vehicles across the globe by 2020. Just so you know, Maruti Suzuki India Limited (MSIL), is Suzuki Motor Corporation’s (SMC) largest operation and contributes to 43 percent of Suzuki’s overall sales.

Currently, Maruti provides an overall sales profit of 30 percent per year to parent company Suzuki Motor Corporation (SMC). However, Suzuki has aimed for 2 million unit sales for Maruti every year by 2020 and henceby, upping the current overall volume contribution of 43 percent to 58 percent by 2020. This target set by Suzuki though looks feasible, at least in India, as the passenger vehicles sales in the country are expected to be around 5 million units per year by 2020. As we said earlier, the company would launch as many as 20 new models which include foraying into several all-new segments and introducing various new technologies such as hybrid drivetrain, turbocharged petrol engine and new diesel engines.

As for new models for India, Maruti would launch S-Cross premium crossover, YRA premium hatchback, YBA sub-compact SUV and YJC Wagon-R based MPV. Also, the chief volume gainers like Alto, Swift, Swift DZire and Ertiga would have their next-generation models launched by 2020. Talking about the aforementioned vehicles launch period in the country, Maruti S-Cross would be launched in a couple of weeks from now, followed by the YRA premium hatch which is expected to launch by the end of 2015. Then, the YBA sub 4-meter SUV would be launched in the first half of 2016. For those asking, Maruti is said to be exploring the possibilities of a new premium MPV’s launch in India, which would be positioned above the Ertiga MPV. 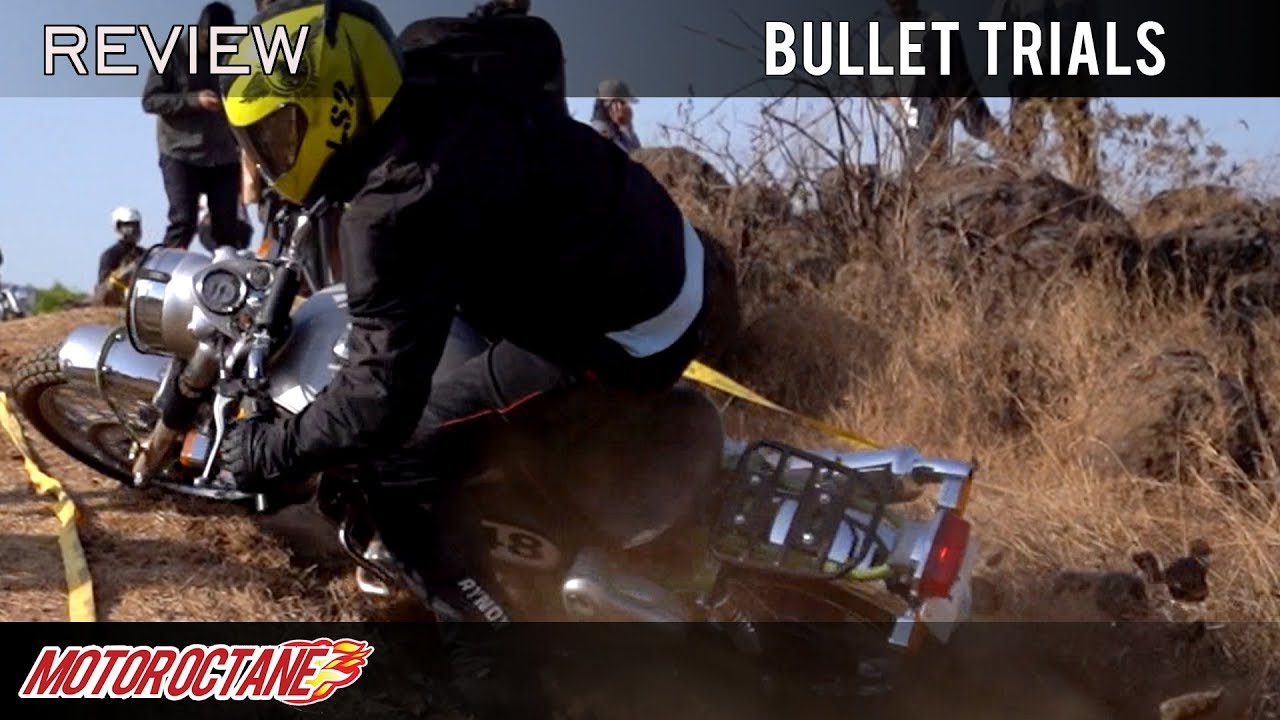