Audi has revealed the next-generation A4 sedan ahead of its public debut at the 2015 Frankfurt Motor Show in September. Needless to say, the new sedan is bigger, advanced, and sharper than the current-generation model. It would be offered with the company’s new four- and six-cylinder turbocharged petrol and diesel engines. It is expected to be launched in India in the first half of 2016.

Dimensionally, the all-new Audi A4 is 25mm longer and 16mm wider than the preceding model. In addition, the wheelbase has also been enhanced by 12mm. Being based on Volkswagen Group’s MLB platform, it is lighter by 120 kgs. than its predecessor. The extended width, height and wheelbase has benefitted the occupants with an additional shoulder room of 11mm, headroom of 24mm, and rear seat legroom of 23mm, respectively. As for exterior styling, the new Audi A4 flaunts broader singleframe grille and restyled headlamp cluster with LED daytime running lights. The roofline is more sloped to provide it a fairly sleeker appearance. At the rear end, there is the conventional LED tail-lamp cluster with a higher boot lid.

Inside the cabin, Audi is offering ambient LED lighting in over 30 colours, while the 12.3-inch fully digital and customizable instrument cluster available with new TT and Q7 can also be ordered as an optional feature. The seats are completely new in the A4 sedan and it also has Bang & Olufsen sound system, 8.3-inch MMI screen, Wi-Fi hotspot. LTE connectivity, Android Auto and CarPlay as standard feature; albeit on the top-end trim. Additionally, the rear seat infotainment comprising of two 10.1-inch tablet-like screens is icing on the cake.

The aforementioned engines would be linked to a six-speed manual gearbox, a seven-speed dual clutch S tronic automatic transmission (replacement for the continuously variable multitronic) and an eight-speed tiptronic transmission. Power would be delivered to the front wheels of the every variant, save for the range-topping A4 3.0-litre TDI diesel as it comes with an all-wheel-drive system. The top-end petrol variant with 248bhp, 2.0-litre, four-cylinder turbocharged engine would do a 0-100km/hr sprint under 5 seconds, while clocking an electronically limited top speed of 250km/hr. 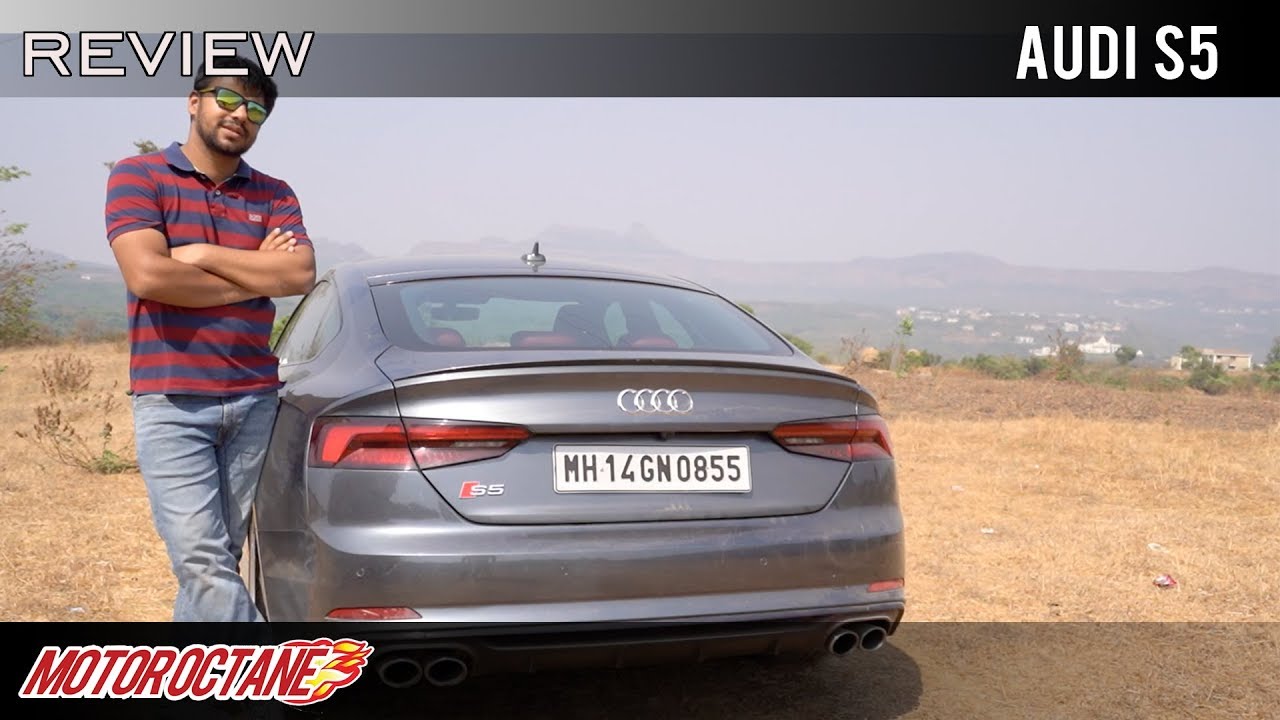