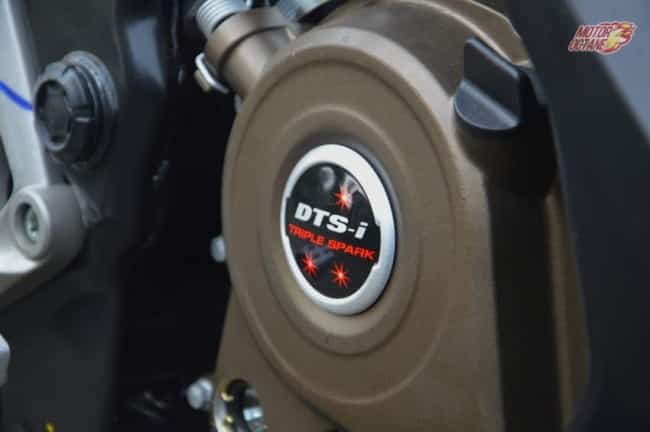 Bajaj is looking at introducing five new motorcycles till FY17 for the Indian market. The Chakan-based two-wheeler manufacturer has already introduced five new products this year with two being in the 100cc commuter segment (CT100 and the Platina ES) and the others being in the premium segment with the AS150, AS200 and the RS200.

Bajaj will now be de-focusing from the 100cc commuter segment, as it has already crowded this segment with its best possible bikes. Now, the focus will be to introduce new Executive and Premium bikes. The first launch is likely to be an Adventure Sports version of the 180cc engine. This falls under premium category below 200cc and will be launched in the first half of FY16. 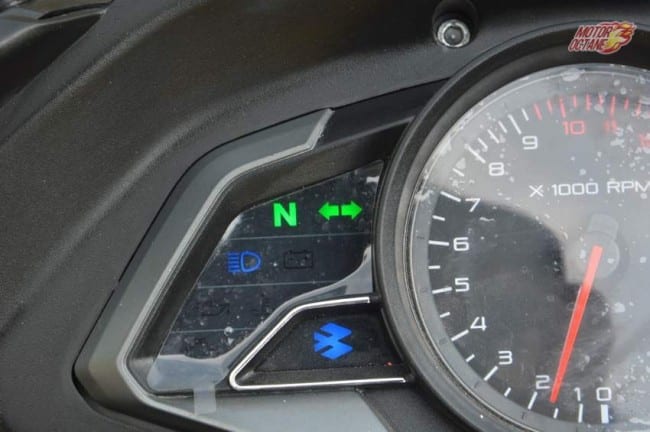 In the second half of FY16, Bajaj has plans to get the Cruiser Sports version of the 400cc engine. The company had showcased the CS400 at the 2014 Auto Expo and this will be launched as the first 400cc bike.

So, far all the bikes that we have spoken about are a part of the Pulsar brand. Bajaj will also be introducing a new Executive brand and the Discover will become Executive Premium brand. One bike from this brand will be rolled out in FY16. This will cater to 125-150cc bike buyers.

The second new brand will be in the leisure segment. This will be competing with the Royal Enfield bikes, and it is the same bike that we called it as Avenger 400 in our previous story. This new brand will be launched in FY17 and is likely to be displaced at the 2016 Auto Expo.

Bajaj has re-registered the Chetak brand, but the company has no plans to introduce a scooter again anytime soon. Previously Rajiv Bajaj had stated, “Great brands are built on the foundation of sacrifices. Making more scooters doesn’t mean making more money. We are a specialist motorcycle company; we won’t venture out of that easily.” Bajaj’s export success story has been overshadowed by no presence in the scooter segment in India. The company has plans to enter 50 new export markets of which about 28 it will enter in the next two years.