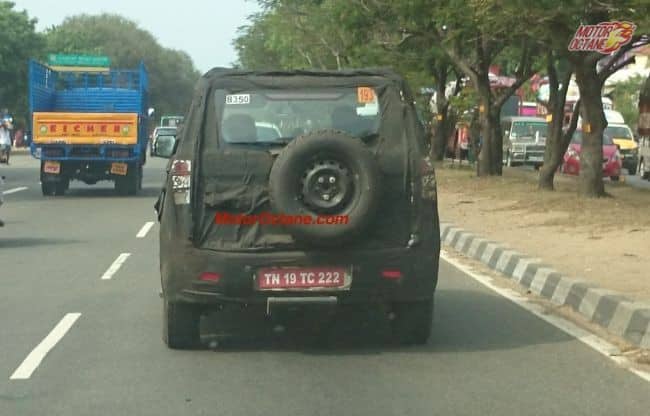 It will be raining SUVs this coming festive season beginning from micro SUV to the most luxurious ones. We give you the list, their specifications, pricing and their approximate launch dates as well.

This will be a new segment that will be formed and the first product will be from Mahindra. The Mahindra S101 (or the CUV100/XUV100) will be categorised in this segment. This will be powered by a 1.2-litre petrol and diesel engine options and it will even be offered with an AMT (automated manual transmission). This will have six-seats, with the front row having three seats or a bench. This will be smaller than the regular compact SUVs and will be about Swift’s length. 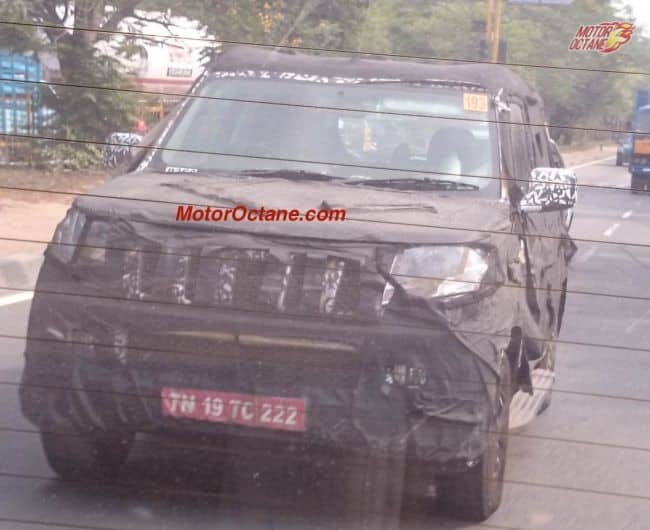 This segment will again be dominated by Mahindra. The Mahindra U301 (or the new Bolero) and the Mahindra Quanto facelift (also codenamed as U215) will be coming in the compact SUV segment. Both these will be powered by a 1.5-litre diesel engine and will get AMT option. These will be seven-seater SUV and will be ladder on frame. The Quanto could be named as CUV300, while the U301 might be called as TUV300. These will be priced under INR 11 lakhs. The new Bolero will target rural buyers, while the Quanto will be for urban. 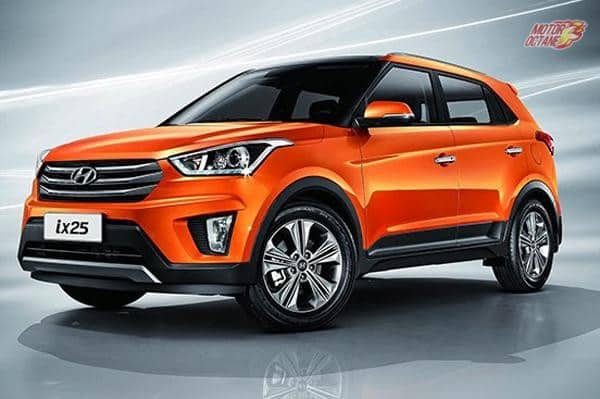 The Renault Duster and Nissan Terrano have been the only SUVs in this segment, but soon the party will be spoilt by bigger boys like Maruti Suzuki and Hyundai. The S-Cross and the Creta will be targeting this segment in this August and will be game changing players in this segment. Both will have a 1.6-litre petrol and diesel engine options, but the Hyundai Creta even get automatic. The pricing of these will be between INR 11-16 lakhs (on-road) and both are due to be launched in July. Audi will be giving the Q3 a facelift, and this will make it a lot more feature loaded and even stylish. The Q3 will be powered by the same engine options, while it gets a lot of additional features. The Q3 will now get full LED headlamps, satellite navigation and even a coloured screen in the instrument cluster. All these will be made available on the “Technology” variant. The pricing will not change much and it will still cost about INR 31-40 lakhs (on-road) and will be launched on 18th June. Mercedes-Benz will be getting the new GLE, which is the facelift version of the ML-Class. This will be powered by the same 350 CDI and 250 CDI engine options and will get several upgrades on the outside and interiors. These will be mostly cosmetic upgrades. The pricing will be about INR 55-65 lakhs and will launched in July or August. 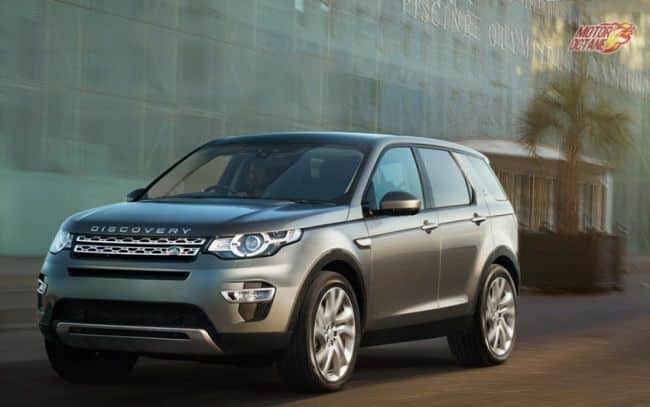 The other launch in this segment is the Land Rove Discovery Sport. This will be powered by a 2.2-litre diesel engine and will come in two states of tuning and there shall also be a petrol 2.0-litre on offer. This will be replacing the Freelander and will be coming with an option of five and seven seats. This will also be priced similar to the GLE and will be launched in September. This one has a lot list. The Range Rover Sport SVR is coming by August/September, the BMW X5M and the BMW X6M are also bound to come in. These are the super powerful SUVs that are due to come in this year. These will be priced at about INR 1.5-2 crore.