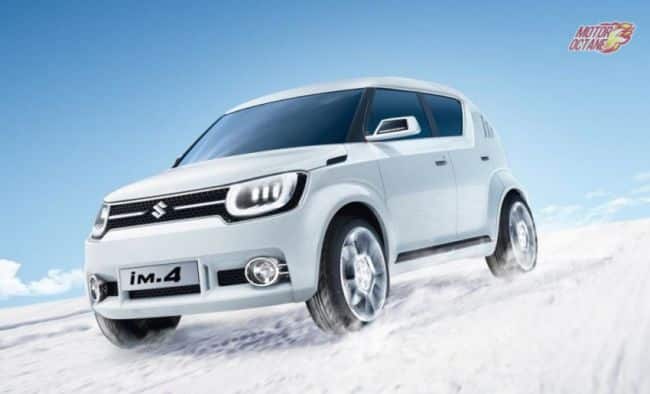 Maruti Suzuki is considering the iM-4 for the Indian car market, the SUV that it had showcased this year at the Geneva Motor Show in India. We have learnt from one of our sources that at the moment, the company is focusing on getting the SX4 Cross and the Vitara Brezza SUVs to India, but it has plans to get into an even small SUV segment too.

This new iM-4 will be manufactured in India and exported to Europe starting from 2017. This will be a smaller SUV than the YBA and will be about 3.6 metres in length. So, one could resume it to be the length of Ritz. For the European market it will be powered by a 1.0-litre BoosterJet engine and will come with a 4×4 option. While for India it will be powered by a 1.0-litre K-Series engine and a 0.8-litre diesel engine. This will be a front-wheel drive and not come as 4×4 for India. 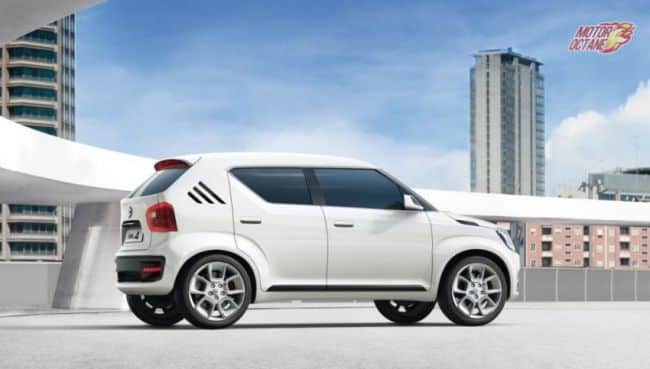 Maruti Suzuki will commence manufacturing the YRA in India in 2016 and exports are ideally expected in the second half of 2016. The iM-4 will be launched in Europe by early 2017 and for India, it is due to come in by mid-2017. Maruti Suzuki won’t be the first player in this segment, as Mahindra’s CUV100 (codenamed as S101) shall be launched this year itself. That will be powered by a 1.2-litre petrol and diesel engine options. The diesel will even come with an AMT (automated manual transmission). Mahindra will have a heads-up time of about two years until some other players get into this segment. After the premium hatchback segment, manufacturers will now be eye-ing the segment below it for crossovers and SUVs. 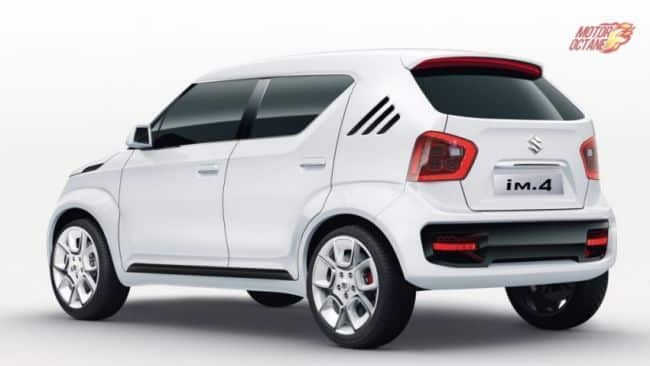 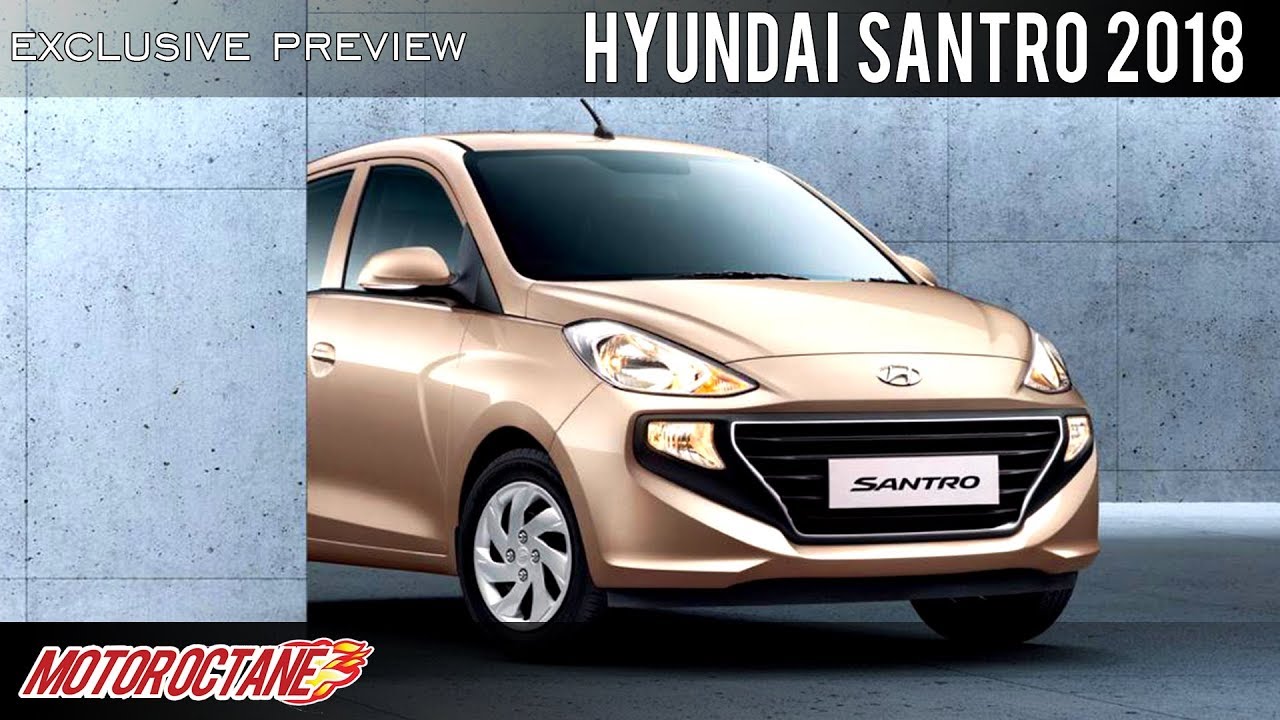