Celebrating the ‘Make in India’ initiative, BMW has further strengthened its commitment to the Indian market by increasing the level of localisation at BMW Plant Chennai upto 50 percent. Sachin Tendulkar marked the occasion in a unique way by assembling a BMW 5 Series using parts from Indian auto component suppliers. Sachin Tendulkar said, “I am an avid BMW enthusiast and have been driving BMW cars since a very long time. But the experience of making a BMW with my own hands was unique and unforgettable. I am impressed by the high quality standards followed at BMW Plant Chennai that ensure the impeccable performance of a BMW. I got the opportunity to go through the tiniest details and efforts that are put into making a BMW. Next time I take my BMW out, I can proudly say – I have made one!” BMW Plant Chennai started operations on 29 March 2007. Since then, the BMW Group has strengthened its commitment to the Indian market and has continuously increased the number of its locally produced car models. Some of the major auto components sourced for local production of cars at BMW Plant Chennai are: Engine and Transmission from Force Motors; Axles from ZF Hero Chassis; Door Panels and Wiring Harness from Draexlmaier India; Exhaust Systems from Tenneco Automotive India; Heating, Ventilating, Air-conditioning and Cooling Modules from Valeo India and Mahle Behr and Seats from Lear India.

Mr Philipp von Sahr, President, BMW Group India said, “The BMW Group has always looked towards India with a long-term perspective and our strategy is based on an inclusive approach. We have continued to build our operations in India in a systematic way. With a strong portfolio of locally produced cars, the time was appropriate to partner with major Indian auto component suppliers. This decision benefits BMW in terms of cost optimization and value addition while at the same time it creates business and profitability for our suppliers – a win-win situation.” 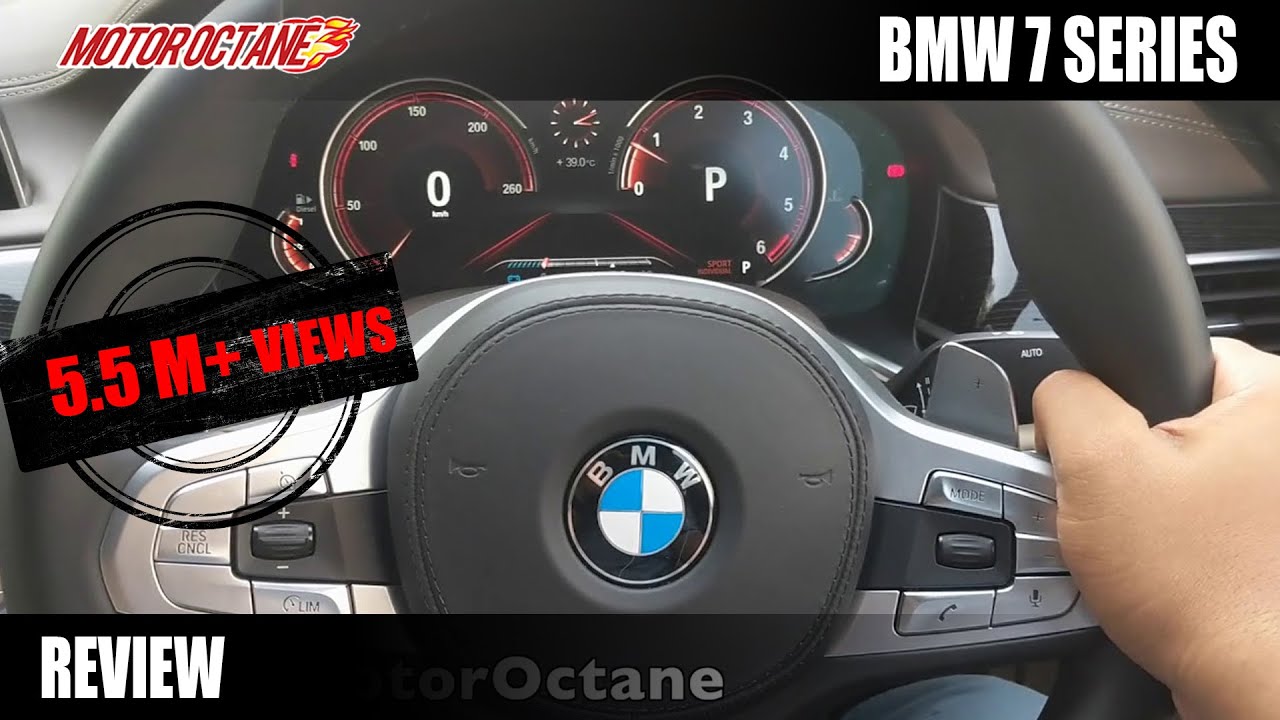