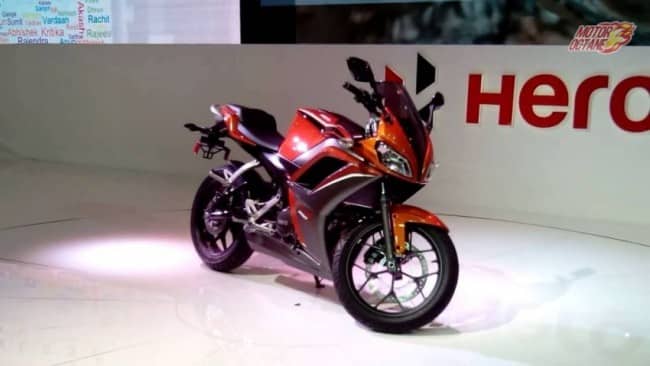 Hero had showcased the HX 250R at the 2014 Auto Expo and since then several changes have been made on this 250cc bike. This is the first 250cc engine developed by Hero and it gets a first in-class feature of two different riding modes for city and sports riding. The HX 250 R will get a fuel injection system to be called as DMFi (Dual Mode Fuel Injection) indicating the Dual Maps used on the ECU (electronic control unit). We generally see these features on higher end bikes like Triumph XCx, which has three riding modes. This will be the first affordable bike to add such a feature.

The HX 250R will also get combined ABS, something similar to what Honda is offering as Combi Brake. The C-ABS or the Integrated-ABS will be offered on the Hero HX 250R. The Hero HX 250R Concept will get a 249cc single-cylinder air-cooled engine that will produce about 31bhp of power and 26Nm of maximum torque. This has a lot more power than the Pulsar and the KTM 200s, with a pricing somewhat similar to the Bajaj Pulsar RS 200 (which means close to Rs 1.5 lakhs on-road).

The Hero HX 250R was the concept name, however we aren’t certain on what will the production name will be. We believe it is likely to remain the same. The bike weighs under 140 kilograms and will have a top speed of about 160km/hr. Hero was due to launch the bike in March 2015, but now it seems the wait should get over in the next two months. 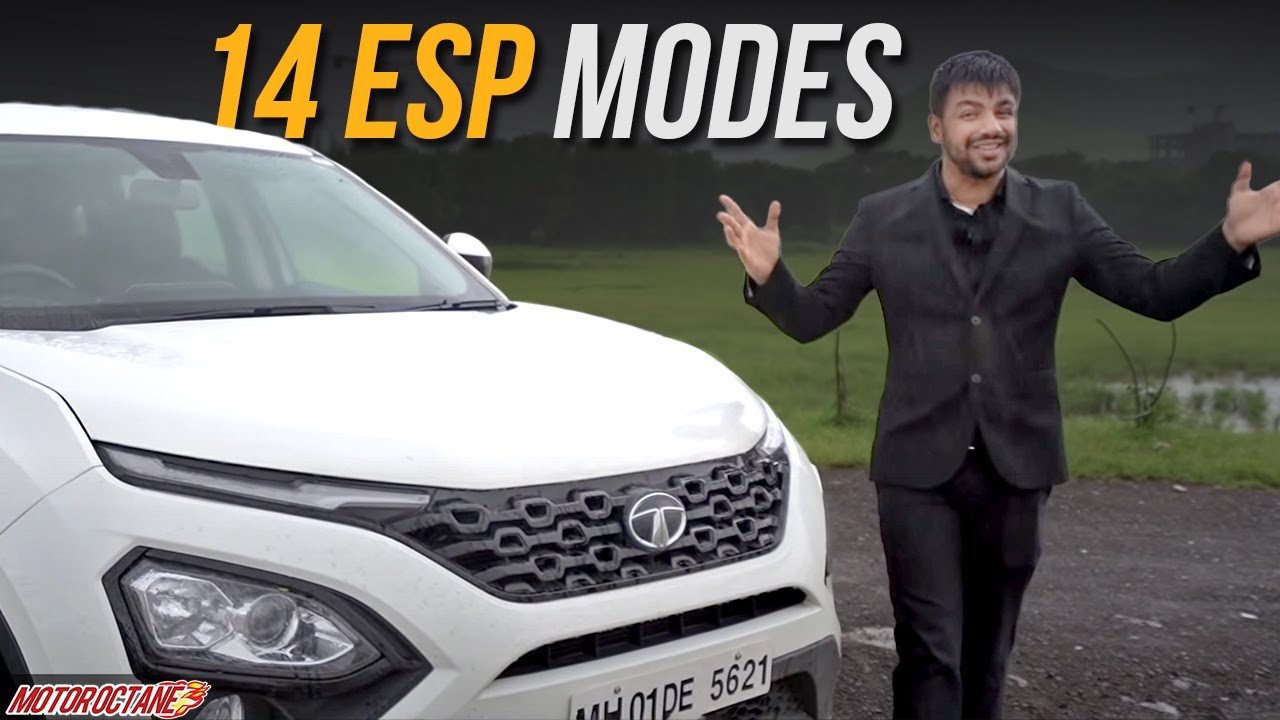