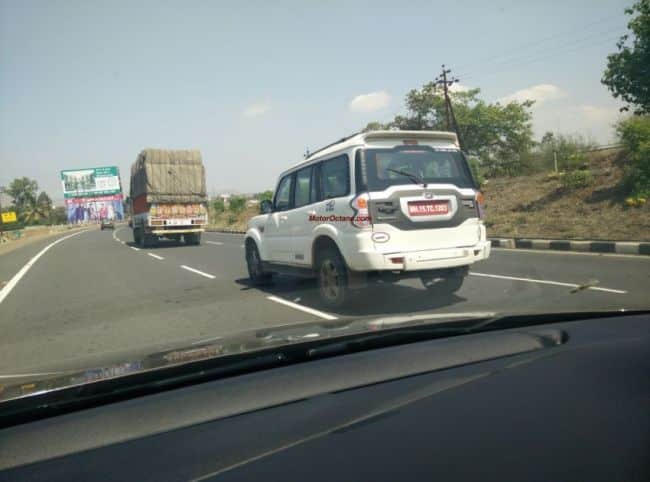 Mahindra had launched the new-generation Scorpio last year and now the Indian utility-manufacturer is preparing to introduce an automatic on the SUV. Just the other day, we ourselves spotted one on test, and this had the Automatic badge on it, please check the encircled bit. We got the opportunity to glance on the inside too, however we couldn’t take an image of it. Unfortunately, the image didn’t not turn out to be clear enough to be read, but we could read the Automatic at the back. As a re-check we went back to check our Scorpio images, and found that the SUV we had tested (the five-speed manual) didn’t have any badge at that spot.

The Scorpio comes with a 2.2-litre mHawk engine that produces about 120bhp of power and 280Nm of maximum torque. This comes mated to a five-speed manual transmission. The new automatic transmission will be a six-speed self-shifting box. The stick will be the same thin one that was previously used on the Scorpio as well. This will be available in the top-of-the-line S10 variant. Expect the pricing of the new Scorpio to be about Rs 1 lakh more (on-road difference) when compared with the conventional S10 variant, somewhere close to Rs 17 lakhs. Mahindra will not be just looking at using the Automatic in India, but also at exporting it to other countries. Also, at the moment there is no SUV in the price bracket of Rs 11-20 lakhs, which houses an automatic and has seven seats as well.

The Scorpio automatic is expected to be launched in the coming month, by mid-April or the end of the month. Mahindra has planned to have nine launches this year, with three new products, three facelifts and three variants. One new variant that is coming in, is the Scorpio automatic and it is due to be launched very soon. If you have missed out on the complete detailed Bolero story with clear interior images, read here. 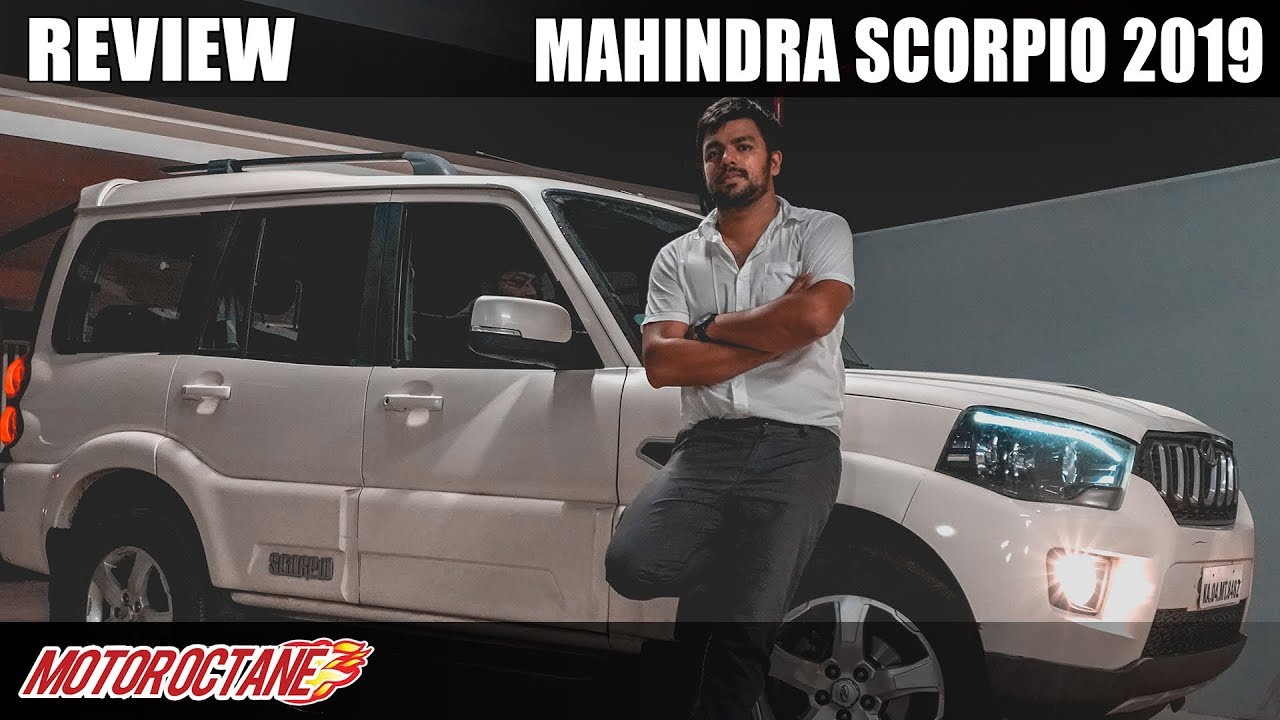