Volkswagen has been working on its own Terrain Response System for its upcoming products. One of our sources revealed the fact that the German auto giant will be introducing this technology for the Volkswagen brand and expect something more enhanced to be used on Bentley’s Bentayga too. As the demand for SUVs is on a rise, the German manufacturer has also developed a technology very similar to what Land Rover already uses as Terrain Response System. This was showcased on the Cross Coupe GTE, however not many details were shared on this subject.

We have managed to get the sketches of the Volkswagen brand’s Terrain Response System and it has multiple drive modes like On-road, Off-road, Sport, Gravel and Snow. Volkswagen is working on a performance SUV and this could even be added on to other all-wheel and 4×4 drive Volkswagen products. The Volkswagen Touareg is a capable off-roader, however it does not get various modes for off-roading. On-road mode: This is just like the conventional Comfort mode, which delivers you optimum comfort and smooth gearshifts. 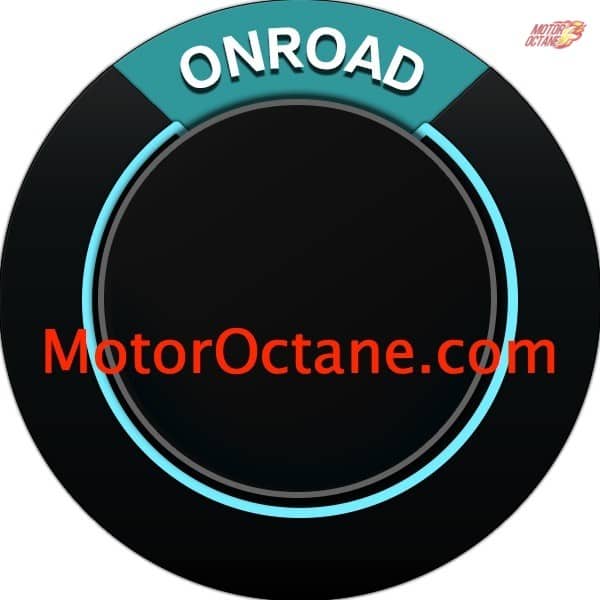 Off-road mode: This is when the torque will be increased and a good chance of the suspension to be raised for increased ground clearance. Sport: In this mode, the throttle response is enhanced, gearshifts are quicker, steering wheel weighs up and you are good to lay rubber on the tarmac. 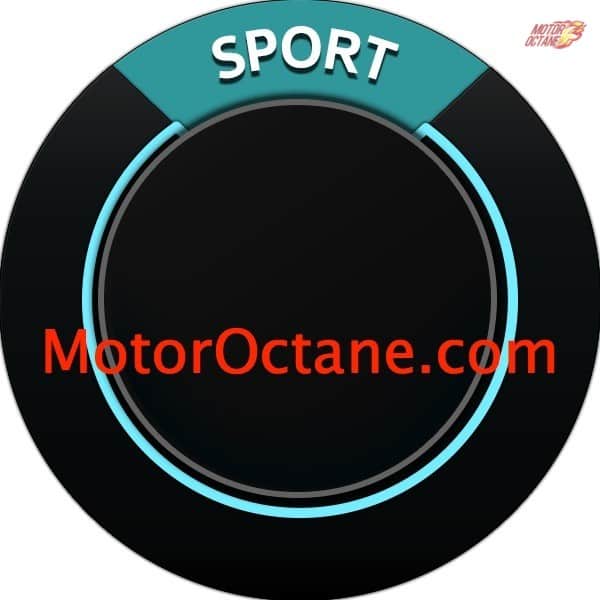 Gravel: As the conditions are a bit different on gravel, so there is a gravel mode too. 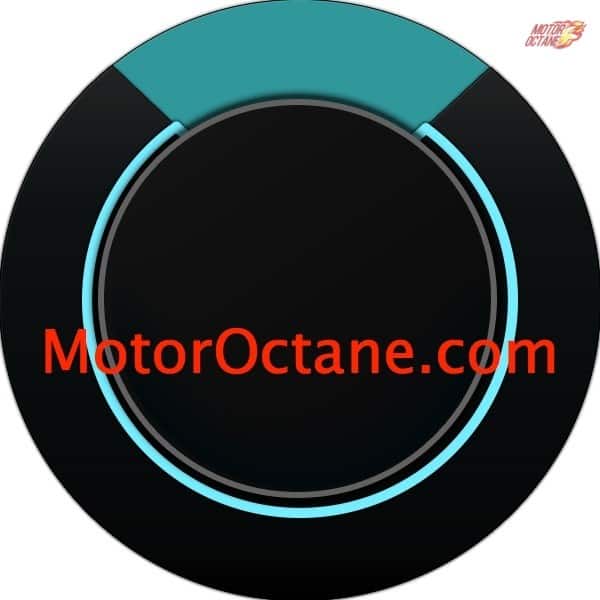 Snow: The ideal mode to drive on snow to avoid getting stuck. 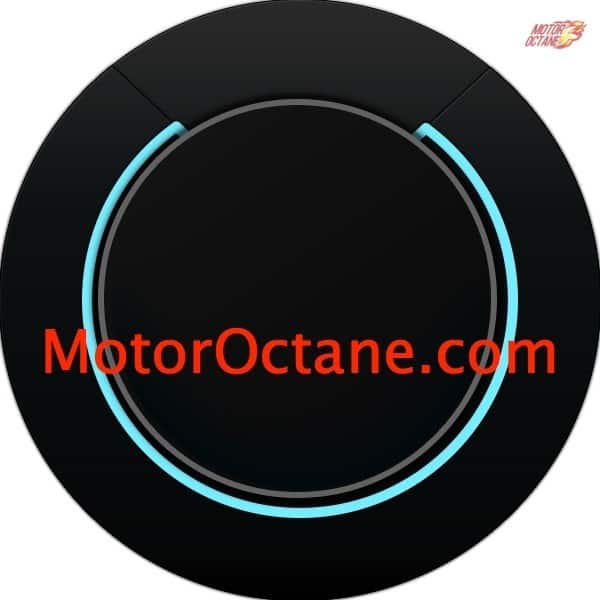 Land Rover had introduced the Terrain Response 2 on the latest-generation of Range Rover, which even gets an auto mode, where it detects the condition and makes the required changes. Volkswagen might be looking at getting an SUV to compete with the Range Rover Sport, than the Range Rover. The current off-road driving program contains such features as hill descent assist, a start assist function for heavy terrain, adapted pedal characteristics and an ABS system especially optimised for off-road use.

The Volkswagen Cross Coupe GTE that was showcased at the 2015 Detroit Motor Show this year had a bit of difference in the system. The one showcased on the show had Comfort mode instead of gravel.