Home Bikes Hero has commenced the production of the Dash Hero MotoCorp had showcased the Dash, its new 110cc scooter at the 2014 Auto Expo. This scooter is likely to be launched soon, and hence Hero MotoCorp has already commenced the production of its new scooter in its plant. Hero MotoCorp believes that the Dash is likely overthrow Activa, the current scooter market leader.

Hence, Hero has increased the production for the Dash by reducing the Maestro production and manufacturing sufficient units so as to reduce the waiting period. The Dash will be powered by an 111cc engine that will produce about 8.5bhp of power and will be mated to a CVT (continuously variable transmission). This when positioned against the best-seller in this segment, the Honda Activa 3G produces 8bhp from its 109cc single-cylinder engine. Hero will be offering several new features like telescopic front suspension, rear mono-shock, tail-mounted fuel lid, USB charger, side stand indicator, boot light, service due indicator, LED tail light and dual-tone mirrors.

Hero MotoCorp still pays a royalty charge to Honda for the Maestro, Passion XPro and Ignitor. The company will continue to pay royalty till the production of these models is continued. Hero has extended the contract till June 2017. Hero is also setting up a new third plant in Halol, Gujarat. This will help the company to expand its production and it becomes easier for the company to export to other countries from Gujarat through sea. A report from Autocar Professional states that the Hero Dash launch is nearing and the 110cc will be soon on sale. 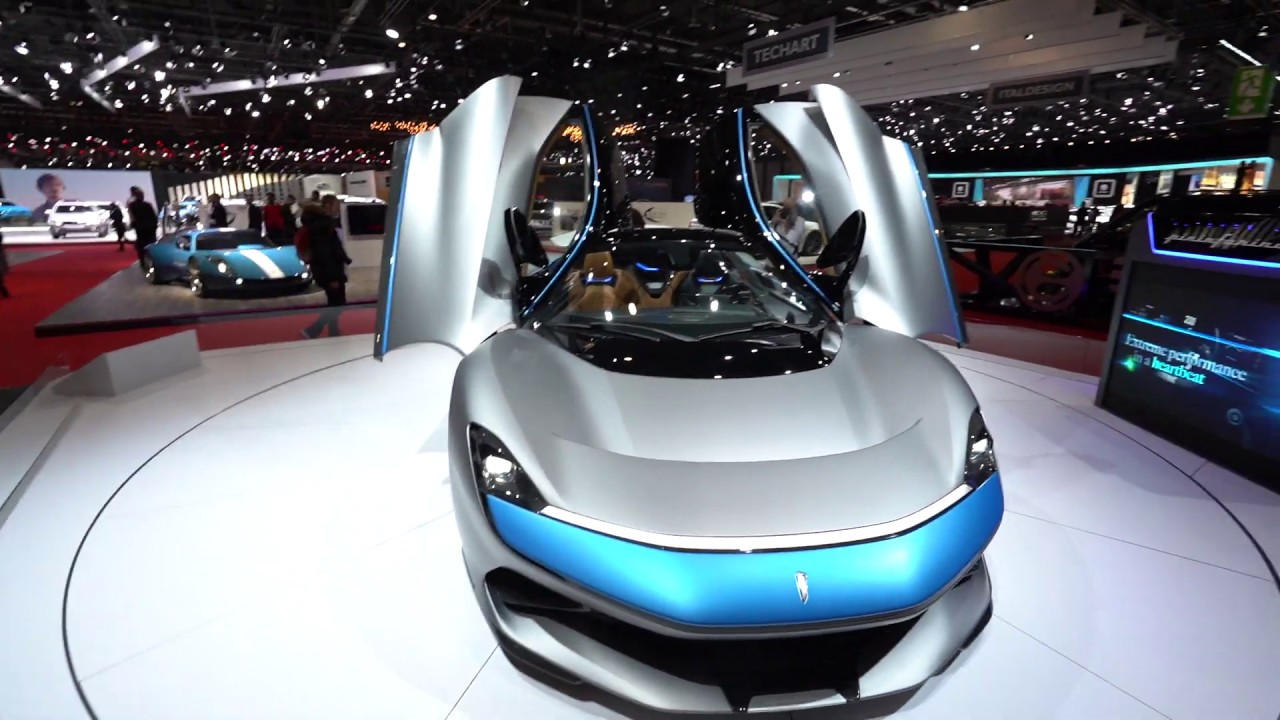