Ducati, the Italian manufacturer is set to join hands with Hero MotorCorp for development of new, affordable motorcycles in India. The recent association of BMW and TVS has seen some good results and the industry seems to be following this path, We have also seen the collaboration between Triumph and Bajaj for a similar cause. Even Harley-Davidson has announced it collaboration with a yet mysterious Indian manufacturer. There is a strong buzz that the two companies, Ducati and Hero would ink a deal soon.

Ducati has been selling its premium range of motorcycles in India and has seen decent success. However, the company has realized that in India, to establish themselves, affordable motorcycles are needed. In this arrangement, Ducati would be the major contributor in terms of technology and design. Hero will fit in here as it has the manufacturing prowess and also distribution strengths. Hence, we can expect the two companies to cohesively utilize synergies and develop 300cc motorcycles that would be sold under both brands, with independent styling.

The new motorcycle from Ducati which is expected to be a 300cc one would compete with the BMW G310 and the KTM Duke 390. There is a possibility that Ducati goes in for a mini version of the Scrambler or even the Hypermotard. While these will feature in the adventure category, it is possible that Hero will take a different approach and bring in street names based on the same chassis and engine. Hero MotoCorp is currently developing the Xpulse 200, which is an adventure motorcycle, hence there is a likelihood that Hero may not get a similar category bike under this association.

The strengths of Indian manufacturers like TVS and Hero lie in the fact that they have manufacturing facilities that can cut costs to a major degree for multinational companies. Just like what BMW did with TVS, Ducati is expected to do with Hero. This kind of collaboration would work in the interest of both companies and benefit each other immensely. It will be interesting to see how this goes forward and whether Ducati would be able to make a dent in the market and beat BMW at its own game. 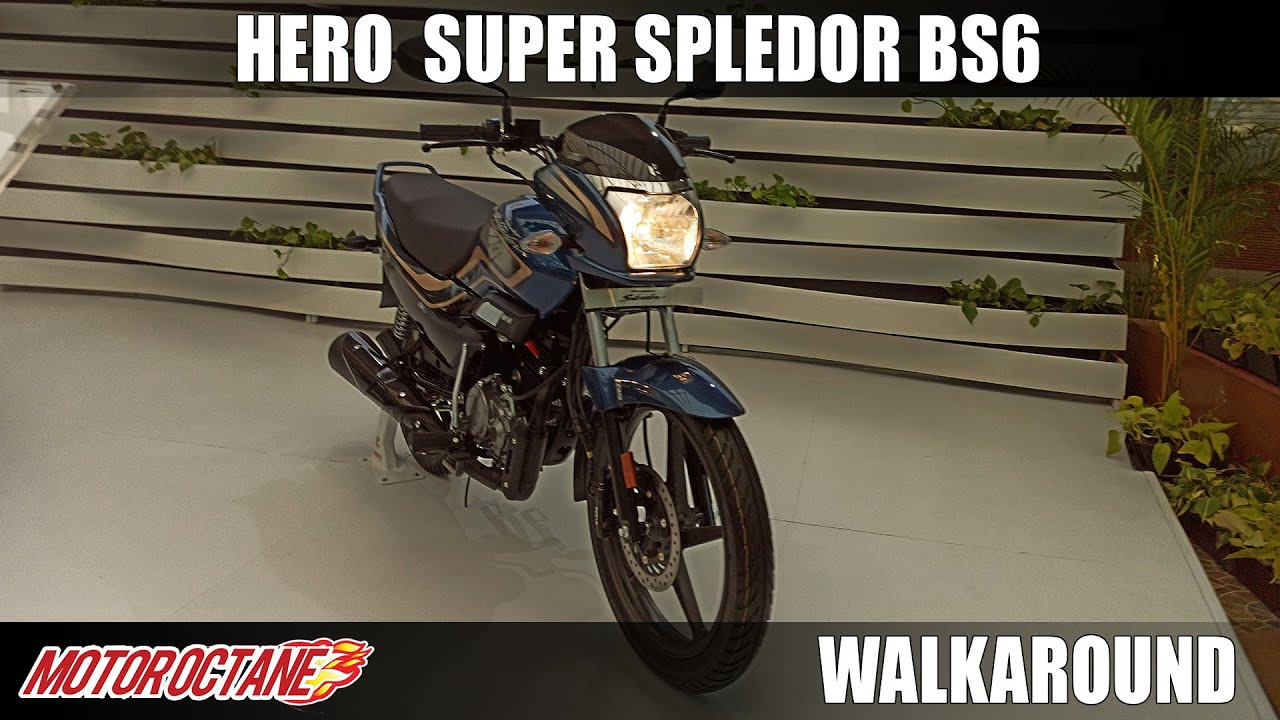