New Chevrolet Beat 2017 has once again been spotted and this time without any camouflage. The test mules are rigorously testing and the hatchback will be making it into India, this year. The American car maker had plans to introduce the Spin and even the Spin Activ. The new Beat Activ and the Essentia were showcased at the 2016 Auto Expo. The New Chevrolet Beat 2017 looks more contemporary and gets much needed upgrades as well.

Mid 2017 is when the new Chevrolet Beat will be launched in India. This will be the first launch on the Beat platform, followed by the Essentia and Beat Activ. The Chevrolet Beat 2017 will be priced between INR 4.9 Lakhs and INR 7.2 lakhs. The New Beat will have improved styling and more features so it will be better value for money.

This one is based on a new platform and a new generation. The New Chevrolet Beat 2017 gets a new design that looks contemporary. The new Beat’s design is an evolution of the existing tall boy. This hatchback continues to have a similar foot print, however it has sharper styling. 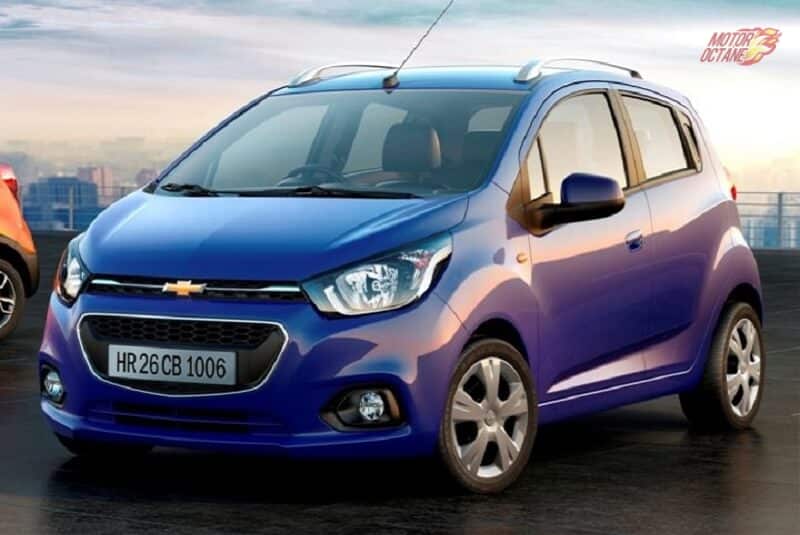 The slimmer new front grill looks mean and the headlamps are well chiselled. The lower black honeycomb mesh grille form an hexagonal shape. The door pillars are blacked out and new mirrors are larger than before. The New Beat 2017 will be based on the same platform for India but with a new design and more features. The major change is at the front.From the side the Beat looks identical to the older version. There are new taillamps that it gets as as well.

The Beat on the inside continues with its funky theme. This new hatchback has a simple interior layout with a large screen on the centre console underneath the AC vents. The steering wheel design is the same three-spoke one, with the instrument cluster that moves up and down with the steering wheel. There are some storage spaces on the dashboard and even underneath the centre console. The door pockets also seem to be large in size and the Beat has good stowage space.

The front row seats are large and have good enough comfort, while the second row seats get an additional recline when compared to the outgoing Beat. This way, the knee room for tall passengers at the rear is just fine. The boot of the Beat Activ is just fine. It isn’t the largest, but it is good enough for a hatchback of this size.

GM will continue to offer the New Chevrolet Beat 2017 with the same 1.2-litre petrol engine and the diesel shall be the 1.0-litre. Both these engines have been carried forward from the old Beat. The new Beat is likely to have better performance as the new chassis is lighter and has better rigidity too. With regards to the transmission, there won’t a change either. The same 5-speed manual will continue on the new Chevrolet Beat. 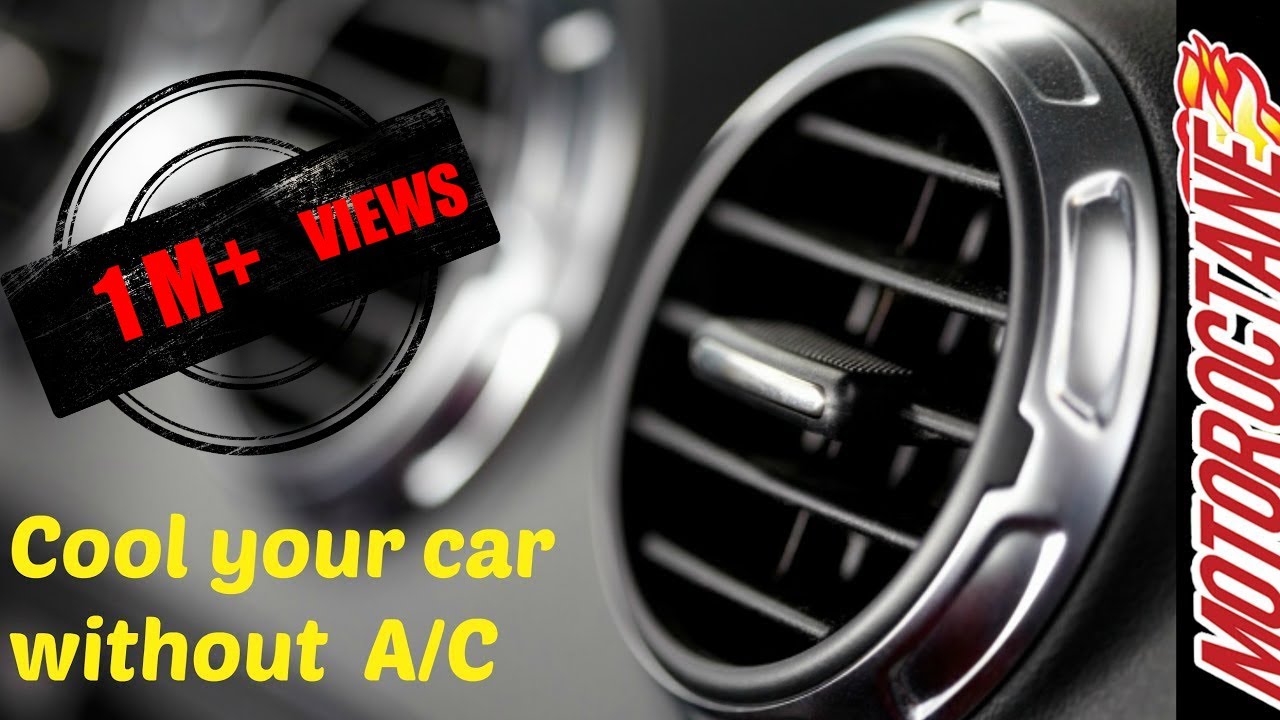 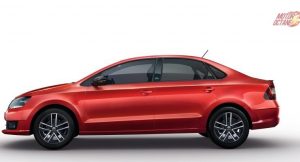 Skoda Rapid is the entry-level sedan from the brand. It has been in the Indian markets for almost nine years now. The Czech automaker has reached to the wider audience with the help of Rapid. Now due ... 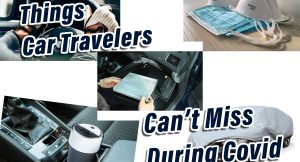 As the process of unlock has begun all over the country and most of us are resuming back our work, travel care is something that we all should pay the highest attention to. If you are someone who trav... Maruti S-Cross to be unveiled by Bollywood stars Maruti will unveil the S-Cross at the IIFA awards show that will be hosted in Malayasia on the 5th of June and telecasted on the 7th. Maruti Suzuki jus...