Last week, MotorOctane.com broke the news and details of Maruti Suzuki YRA. Now, more details have surfaced as we get images of the interior of the YRA. What is more important that MotorOctane has caught the interior shots of the mid and even the top of the line variants.

The Maruti Suzuki YRA gets a brand new instrument panel design. The dashboard has a black colour, possibility to give it a sportier look than premium, just like the Swift. There is a new music system with vertical air-con vents.Then, there is the new generation three-spoke steering wheel, with an all-new instrument cluster design. It gets vertical AC vents with an integrated 2-DIN music system, which doesn’t have touch and may not even have a coloured screen. So, the features on top-of-the-line YRA (ZXi/ZDi) variant will be: 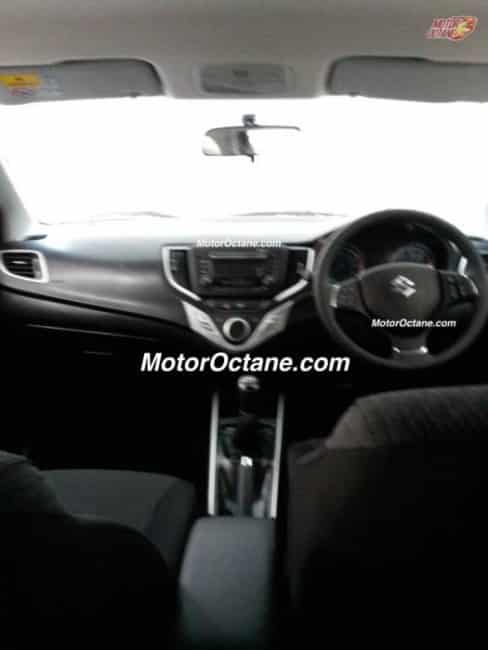 The dashboard is black and the seats are a combination of black and grey. The automatic variant won’t come in the range-topping variant and this one will get lesser features. The features on the mid-variant (VXi/VDi) will be 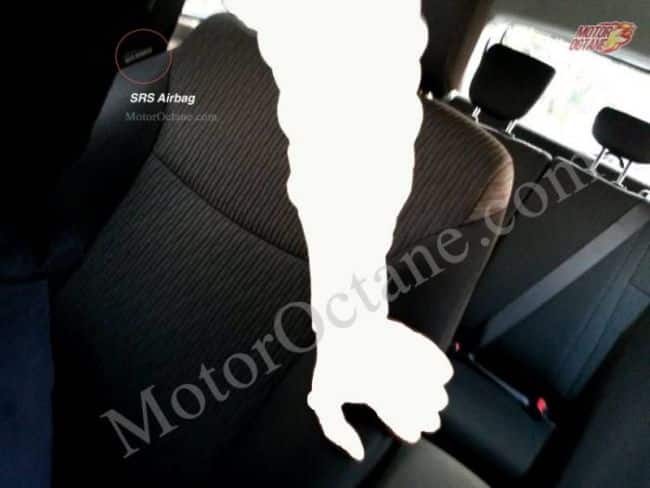 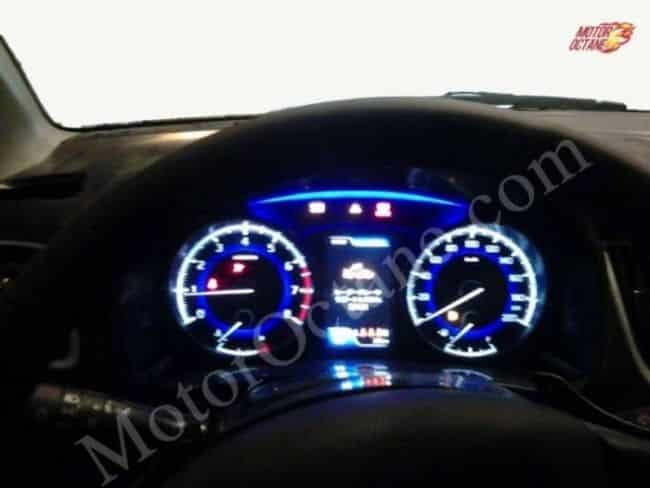 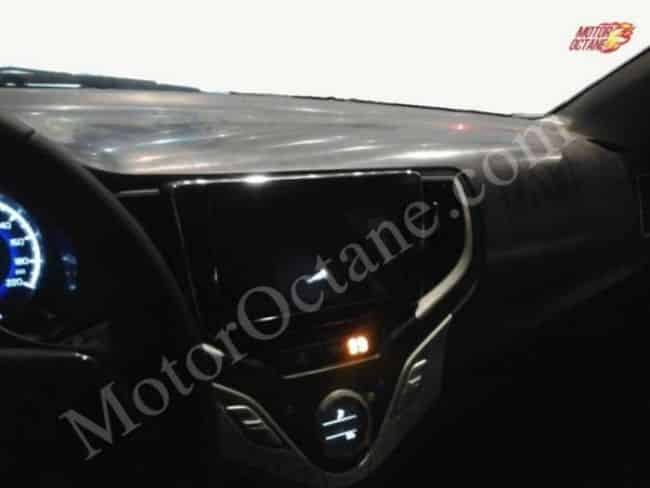 The Maruti Suzuki YRA is the new premium hatchback that will sit above the Swift or will replace the Swift. This new hatchback has its front styling, which has been derived from the Swift, especially the headlamp design. The front grille does remind you of the facelift version of the Nissan Sunny. Its wing mirrors are mounted on its waistline, instead of the regular A-pillar. These mirrors also have side indicators. From what we understand these will be electric and auto-folding too. The windshield angle is also steep for better aerodynamics. The glass area is shallow to give it more aggressive styling. The silhouette of the YRA gets a very European design. The tail lamps are chic and it does remind one of the Volkswagen Polo. The door pillars are blacked-out to give it a floating-roof design, which is something similar to the Swift design language. The rear bumper is large and the boot opens like a hatch. We have got images of the top-of-the-line and low-spec Maruti Suzuki YRA. On the outside, the range-topping Maruti Suzuki YRA gets chrome grab door handles, defogger and rear wiper and a five-spoke alloy wheel. The lower trim misses out on the alloys, and it has smaller size tyres too. 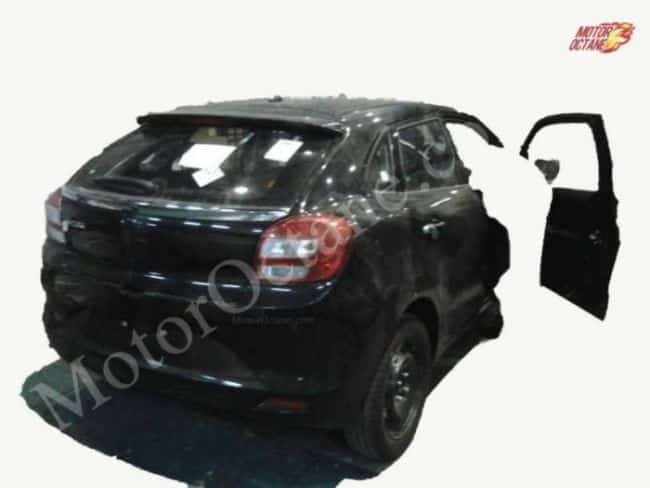 Maruti Suzuki YRA will be a sub 4-metre hatchback and a 1.2-litre DualJet petrol engine will power this hatchback. This is Maruti Suzuki’s latest generation of direct injection, turbo engine that will produce about 90bhp of power. This engine will come with an option of a five-speed manual or automatic transmission too. Suzuki has been testing the YRA with an automatic transmission and it will be available in the mid-variant. The top-of-the-line will be a simple shift stick. For the diesel, it won’t be Fiat’s 1.3-litre multijet but rather Suzuki’s recently developed 1.5-litre diesel. Suzuki has recently developed this engine and this is a four-cylinder engine. The two-cylinder engine of this is the 800cc diesel that will power the Celerio and Maruti Suzuki’s light commercial vehicle. 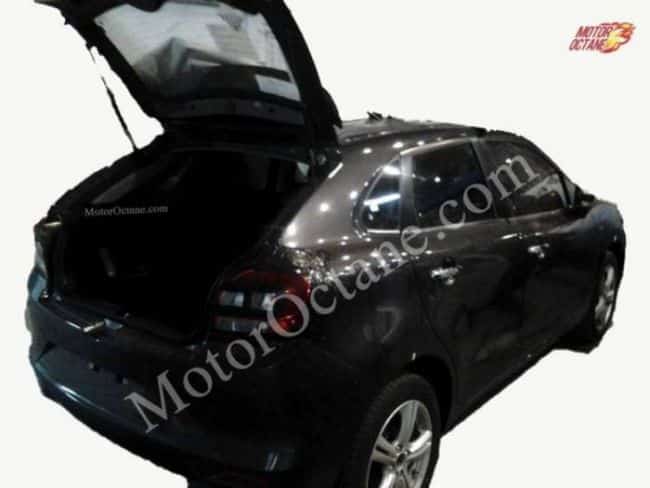 The Maruti Suzuki YRA should be a sub 4-metre and even the 1.2-litre petrol and 1.5-litre diesel engines will avail the duty cut. There isn’t much gap in the pricing of the Swift and i20, so possibly this could be the next Swift or the Maruti Suzuki YRA could be placed above the Swift. The instrument cluster too has a twin dials with a driver information system. This will be a new premium hatchback from Suzuki for European and Indian market. Suzuki products have always been feature-loaded and aggressive with its pricing, and it is clear that Maruti Suzuki is all ready with its next generation products to extend its existing lead and market share. 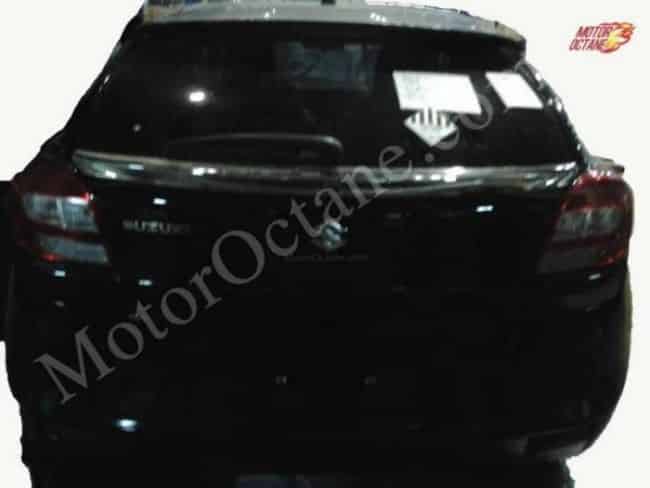 No official name has been given to the YRA, but we can several changes in the YRA when compared to the current range of Suzuki products. The Suzuki YRA will be showcased sometime in 2015 at one of the global motor shows. The production of the Maruti Suzuki YRA will commence by the end of 2015 and this hatchback will be exported to the European market from India.

Do not forget to subscribe to our weekly newsletter.