Home Features How Can Max Verstappen Not Know Heel-Toe? The fortnight gap between Australia and China does seem a little too long. But here we are! In this week’s episode of the Inside Line F1 Podcast, Mithila and Kunal talk about the Ferrari vs. Mercedes battle that will resume at the Shanghai International Circuit. Will Ferrari’s pace be further validated or will it prove that Australia was a flash in the pan?

Our hosts also discuss how and why Max Verstappen doesn’t know of the ever-popular heel-toe concept that’s used in racing ever since. Is it because the junior formula cars have moved to Formula 1-style paddle shift cars too?

Like always, we’ve got a few funny ones on Mclaren, we decode the typical April Fool’s jokes that were cracked on April Fool’s Day, of course, we pick our favourite too. Hamilton’s chosen to go solo for his physical training, while he’s caught up with Alonso as the sport’s ‘most popular’ driver in a survey – haven’t the Dutch fans out-voted every other driver to give their favourite Max Verstappen in honour? Tune in for a few laughs and few insights as we excitedly wait for the 2017 Chinese Grand Prix. 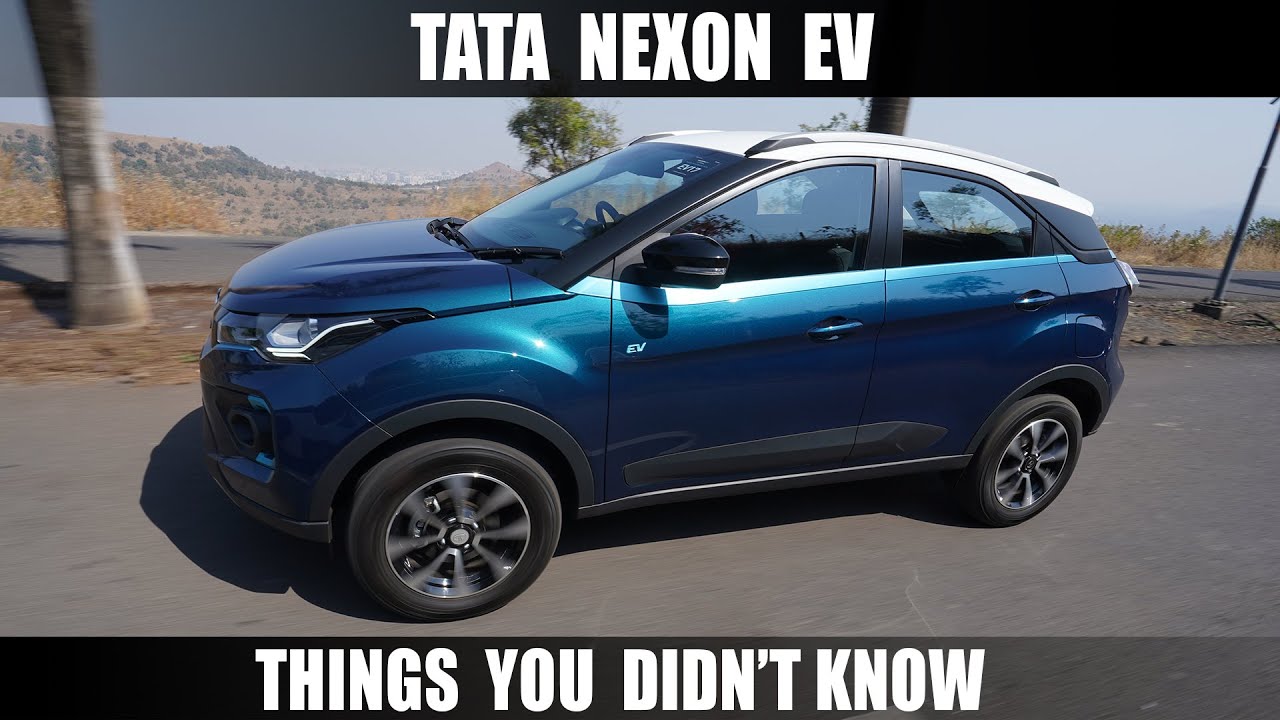