As we excitedly countdown to the 2017 Australian Grand Prix, we wonder if we’ll be treated to an epic Formula 1 race or a Sunday morning snooze fest?

We’re hoping for that a single team (read: Mercedes) doesn’t dominate, but even if they do, will Valtteri Bottas be able to challenge Lewis Hamilton? Or will he make us miss Nico Rosberg? The pressure is on the Finn given that the Mercedes bosses have given him 4 races to prove himself. But will the fans be as patient?

And there’s more to look forward to in Australia: is Ferrari vs. Mercedes possible? Will Red Bull Racing’s RB13 look different than the one that appeared in pre-season testing? A pink Force India, an after effect of Holi? The rookies: Esteban Ocon and even Lance Stroll, Daniel Ricciardo’s new party trick, Mercedes’ finger hole clutch paddle and finally, a ‘Fittest Driver of the Day’ award? 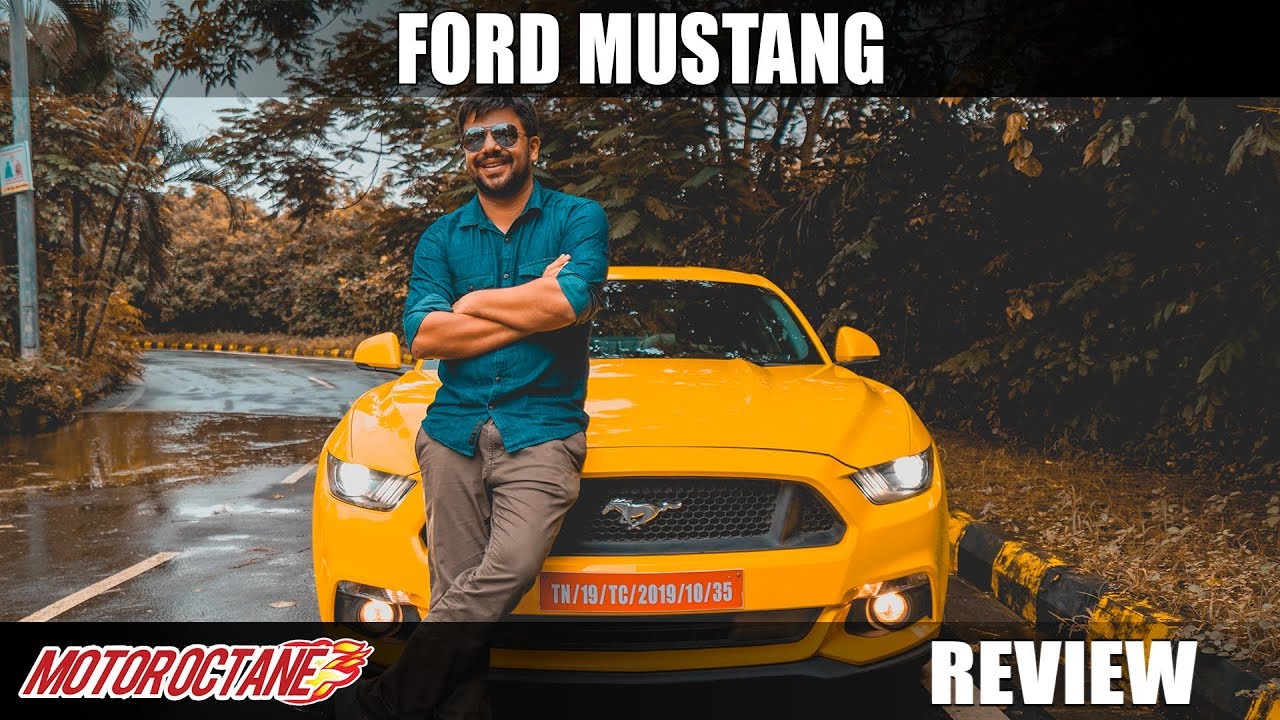