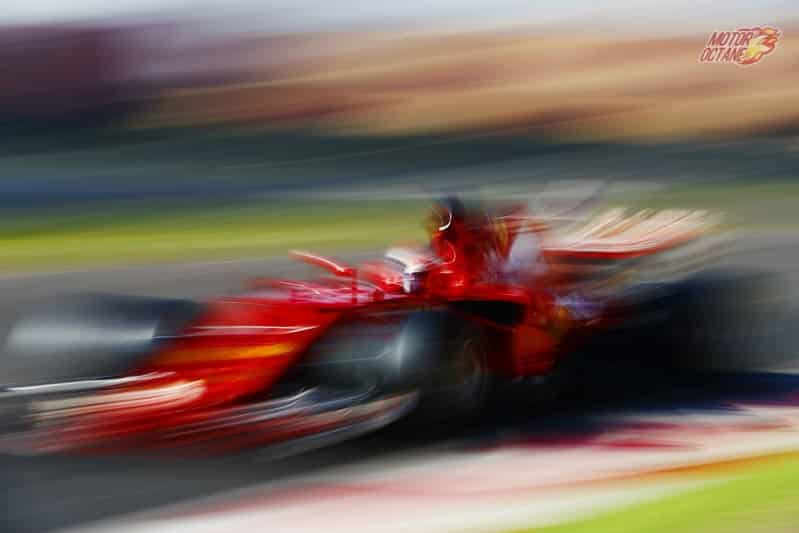 The second pre-season test is underway in Barcelona. While the form factor of most teams is predictable, in this week’s episode of the Inside Line F1 Podcast, Mithila and Kunal wonder which team will actually put in a ‘PR’ lap. Also, which team needs one the most?

On the note of sponsors, there’s talk that Force India might turn pink IF a particular sponsor joins them. We tell you Vijay Mallya’s link with the brand and name Pinky and why at least two people wouldn’t mind the Force India being coloured pink.

Williams followed up their JCB announcement with a partnership announcement with Bombardier. Is the air plane partner the best (and cheapest) way to transport spares across the world just in case Lance Stroll turns out to be the next Pastor Maldonado?

Finally, we talk about Hamilton-Bottas’ team-mate relationship, Hamilton-branded Monster Energy can, the dip in Formula 1 viewership in 2016 before we finally conclude with our ‘The Joke’s On Mclaren’ section. Tune in! 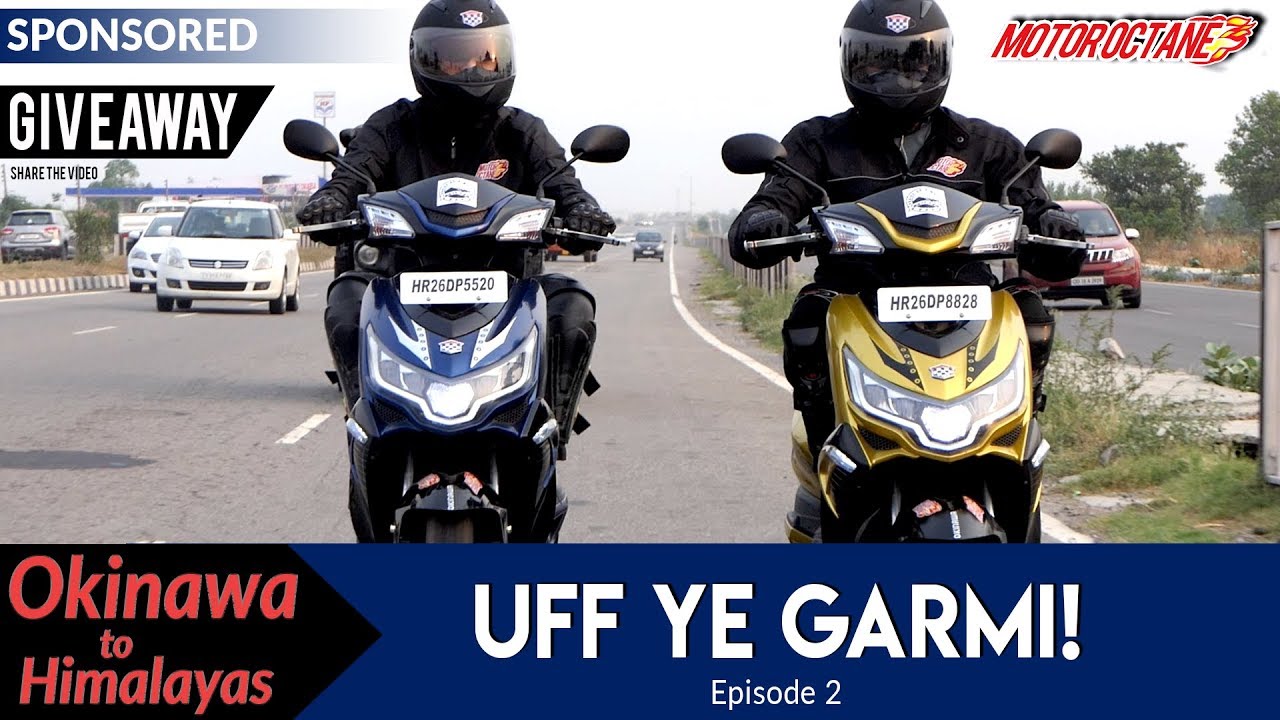