In terms of design, there isn’t a major difference between the Baleno and the Baleno RS. The conventional Baleno has more of premium styling. What it gets is front grille with chrome, while the front grille on the RS is blacked out. The RS then even gets a front spoiler, black alloy wheels, side skirt and even a redesigned rear bumper. These elements have been added on the RS version to make it more sporty. This is what makes it stand out from the regular Baleno. At the same time, the new Baleno RS even gets only a subtle RS badge at the rear. This badge is blue in colour. A different red colour option is also made available on the Baleno RS. The sporty version comes with daytime running LEDs, while other variants on the Baleno could miss on LEDs, and silver alloy wheels. In terms of body dimensions and proportions, there is no difference. The RS is more like a different variant of the Baleno and hence there aren’t many changes. On the inside, there are absolutely no changes at all. The Baleno RS is only available in the Alpha trim, so it gets all the goodies of the Baleno. The Baleno of course comes in other trims too, which lag several features. Here is where there is a major difference. The Baleno RS comes an all new 1.0-litre turbo petrol engine that churns about 100bhp of power and 150Nm of peak torque. This comes with a five-speed manual transmission. The engine doesn’t just have good power but at the same time it is good fun to drive as well. This has been designed and tweaked for enthusiasts. The engine is punchy and can easily overtake without downshifting. The exhaust note has a grunt and it does sound exciting. On the other hand, the regular Baleno is made available with a 1.2-litre petrol and 1.3-litre diesel engine options. Both the petrol and diesel engines are peppy. The petrol however has better power and it is also a lot more refined. The diesel on the other hand has amazing torque. This is what makes it appealing. Both the engines have a five-speed manual transmission, and the petrol even gets a CVT option too.

In terms of fuel-efficiency, the Baleno RS and the Baleno both have good efficiency. Of course, the diesel shall have better mileage, but of the petrol engines, both should have similar efficiency. At per ARAI, both the petrol engines have an efficiency of 21.25 km/l, while the RS engine has 21.1 km/l. There isn’t a major difference and this is where both are somewhat similar in fuel-efficiency. Just because the Baleno RS is more fun, the mileage will be lower as it will be bought more by enthusiasts and could be driven more pedal to metal.

The Baleno RS is expensive than all the Balenos. Be it even the regular diesel version. This is one aspect that could play against it. For a price of INR 955 lakhs (on-road, New Delhi), the Baleno RS is about INR 25 thousand more than the regular Baleno Diesel Alpha variant. This means buyers could look at the diesel engine, if they are fine with lossing some amount of power. If it would have been priced about INR 15,000 less than the diesel Alpha, Maruti could have had a change to attract more buyers, and even turn around some diesel potential buyers towards better performance. The point is, the Baleno RS buyers are different, so they won’t be comparing it anyways to the diesel engine. 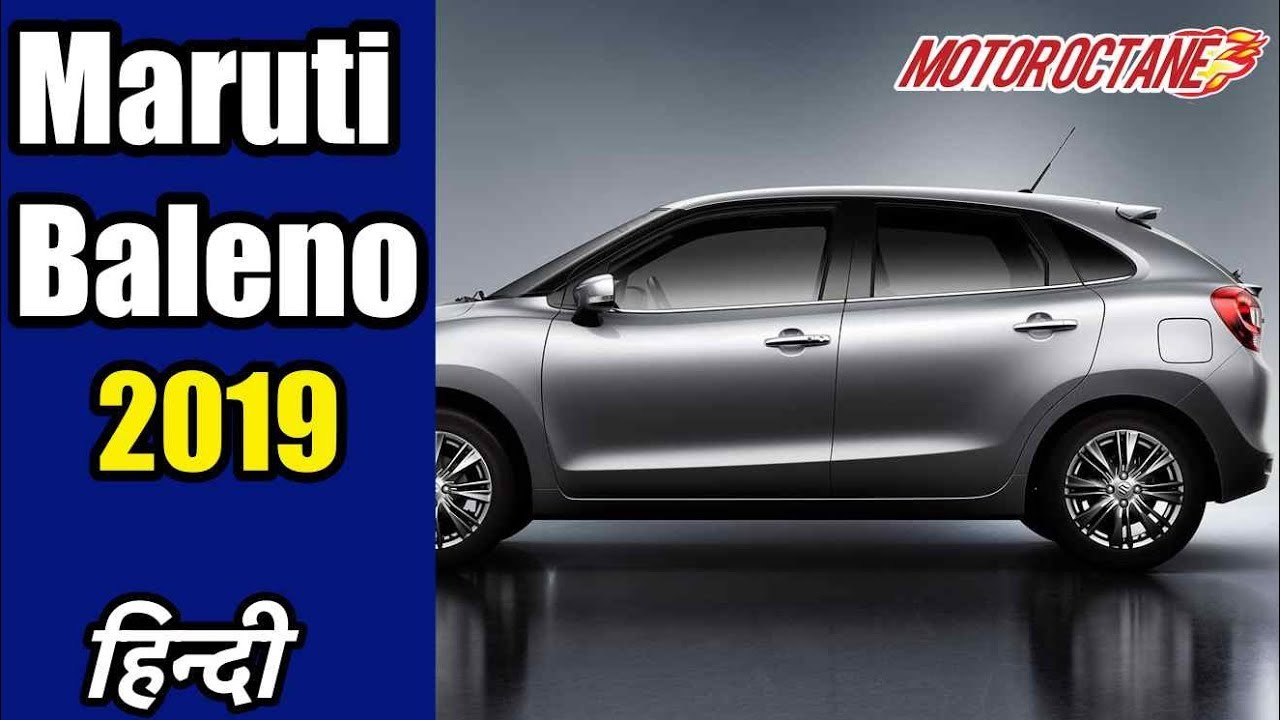