As the car market has progressed, there has been a great increase in competition among manufacturers. Everyone wanted some unique feature on their car which made it stand apart. This led to a few car features that no one asked for but became a trend in order to keep the competition going. Here are 5 such features which are there in cars but do not add to any comfort to the user of the car.

The Keyless entry features on a does not actually play a great role. It was a great feature until you had a physical key along with a remote. As the cars progressed the keyless entry has also made its way as a proximity sensor that could start the car. Although this function might look convenient it actually causes the user to go on hunting the key inside the car at times. With a physical key, the door was the first checkpoint where you noticed if you had the key and the car would not start if the key had not inserted. But now if you by chance drop the key around the car it will start the car and you will drive off even without noticing the missing key.

Having a dedicated key holder solves the problem but wasn’t the key tumbler same? Electronic handbrake is another growing features that will come on a lot of cars. This is technically an electronic substitute to the cable operated handbrake. As the handbrake is operated with a button one can mistake it to be engaged and leave the car without a handbrake. Also during emergency situations, a physical handbrake is much easier to engage than an electronic one which does not engage until the car is stationary. Voice control is not so developed even on smartphones and the technology is seen on cars is a no different story. These voice command features never benefit during a hurry and they do seem to have their glitches most of the times. It is prefered to use the buttons rather than using voice command. They only come into use when you want to show your friend that your car listens to your voice. Voice control will be developed as time passes but the time taken for actually reaching to a button is relatively less in any given scenario. Gesture Control is another gimmicky feature on a car. This feature is now seen beyond just the infotainment system and gets triggered when its not expected to. The famous BMW volume gesture or the swipe to open the sunroof is a hit or miss. Also, it is futile as most of the gestures require some movement which instead could be pushing a button.

Don’t get me wrong here but start-stop works phenomenally well on cars with smart hybrid cars. But as the AC gets turned off when the engine is shut off most of the users do not use the start-stop system. Also, there is a rumour that a car uses more fuel on startup than idling lot of car users prefer leaving their car running. If a person actually wants to use the start-stop system he could also use it on a regular car shutting off every time it comes to a halt.

Also read: 5 Signs You Should Sell Your Car!

To sum it up all, these features were introduced to make a car look better in a segment. But as a car buyer, we should also look at a lot of other factors while buying a vehicle. Simply looking for who offers more in less money might lead to buying a car which runs average but offers a lot in terms of features. Remember a car is, after all, a means to take you from point A to B. All the other factors here are just to make you journey more comfortable. 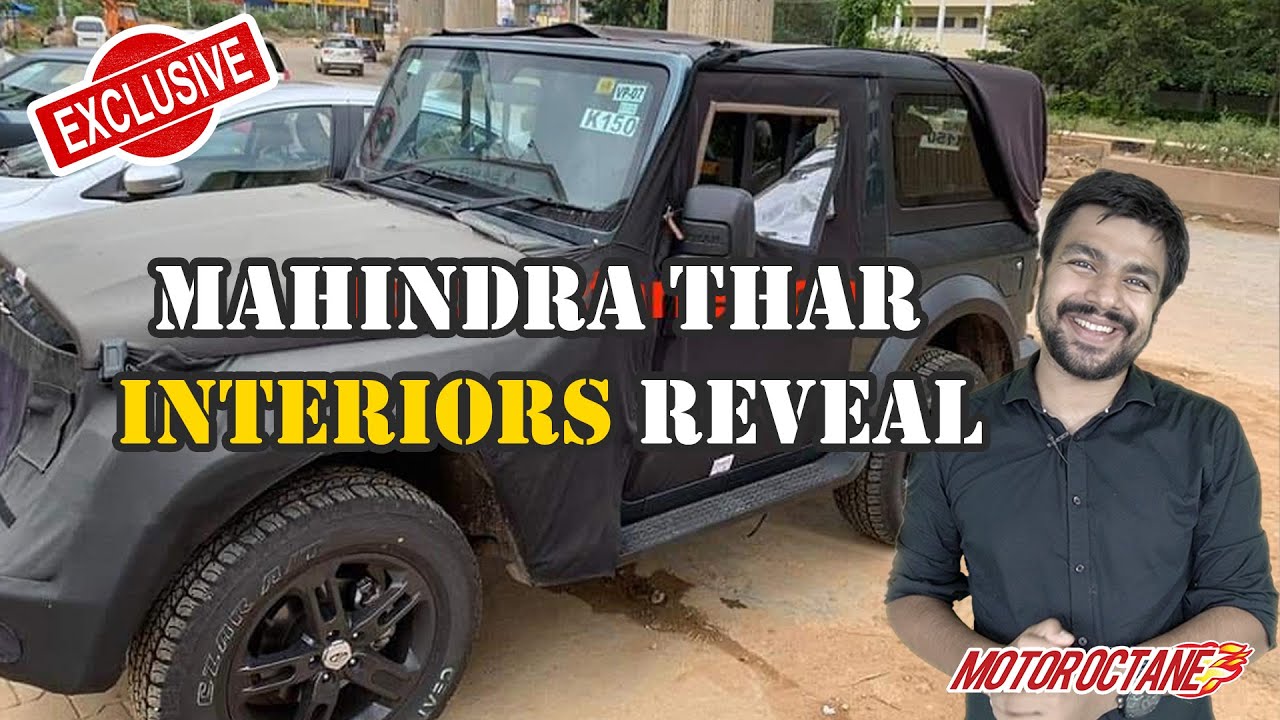