Home Advisor 5 Signs You Should Sell Your Car!

How long should you use a car? When is the right time to sell it? Does it depend on the number of years or are there other factors affecting it? Here is are 5 key signs that a car gives before it becomes a burden. If you are facing problems like oils and coolants getting depleted without any reason then it is time to get rid of it. Loss of fluids might be a sign of a problem in the engine and it might incur a big engine repair later. It is better to get a new car rather than getting the complete engine repaired. Also, these leaks into the engine eat up the performance of the vehicle and you might also see a drop in the average too! Lastly topping up fluids regularly also is a burden to your wallet too.

Rusting on a car can not be avoided in certain places. If your vehicle is older than 10 years then it is prone to develop rust. But the parts which are developing rust are very crucial in determining if you have to take the decision of selling the vehicle. If there is a rusting in on the main parts of the car like the underbody or the engine mounts then its a sign that the car has lived its light. Treating rust is not easy and it will require a lot of paint procedures if it is damaging the structure of the vehicle. Instead if your car is starting to rust then make sure that you take the necessary steps to prevent it or sell it before the situation is getting out of control.

Also remember that rusting is common at certain places like the exhaust, under the wheels arches, and certain parts that are exposed to air and water continuously. If your car has a good collector value then do look for a buyer who is looking for restoration. The Rust then might not become a price-determining factor. If there are engine problems like clanking from the engine or lots of smoke from the exhaust do get the car checked. Usually, the mechanic might suggest a temporary fix but in the long term, the car will require a major engine fix which will cost a lot. To know more about the smoke from, check this – 5 Signs to Avoid a Used Car. Also if your car is out of production then sourcing parts like gaskets might become a task which might be a problem of the leaks in the engine.

If your car is blowing up fuses on a regular basis do get the wiring checked. This might occur once or twice if the car has been through waterlogged areas or has been sitting idle in rain. Determining faults in the electric system of a vehicle is usually not easy and a complete replacement of wiring is expected by the company. Even after a replacement, there is no guarantee that the same fault might not arise again. This is a clear sign that one should replace their car.

Also read: Electric vs Petrol Car – Which is a better investment? Lastly, if the car has done 15 years then it has lost all its value in terms of depreciation. There are a few vehicles that do cross that limit and do have a good resale but the complete procedure of registration renewal is also a hassle. It is advised to sell the car before it reaches its limit of resale. Also, even if a car has been used very carefully for the given period but there is a life of certain engine components which will require a replacement after 15 years. 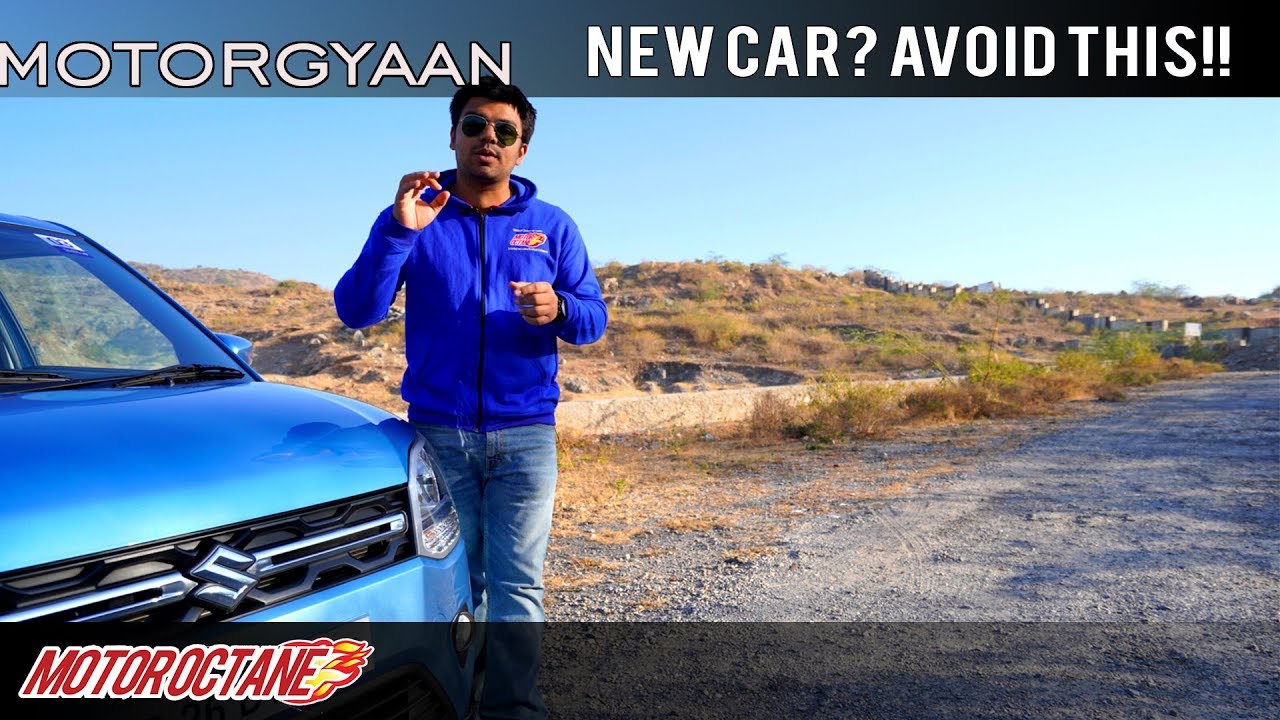