We think that most of the problems faced by women today have been rectified and resolved. But the harsh reality is far different from that rosy myth. Women are struggling today in many places and situations where things are normal for men. Women might legally have all the same rights as men but it is not the laws that prohibit them from doing something, its society and it old-school thought process in regards to women that is hampering progress. Today I want to talk about one particular sphere of life where women are still being affected by an old thought process – Driving. I will also tell you what Volvo is doing to improve the situation and make cars themselves incorporate more thought behind the safety of women and their needs. Recently, Volvo Car India flagged off an all women drive today under the global ‘Equal Vehicles for All’ (E.V.A.) initiative to promote gender equality. The rich data of over 4 decades and 40,000 investigations involving car crashes have now been provided to the world free. The E.V.A. initiative centers on safety for all and not just safety developed by testing the traditional ‘Male Crash Test Dummies’. Believe it or not, the safety tests were done using crash test dummies only account for the size of an average American size male. Women have different anatomy and hence different effects in crashes. Volvo has hence decided that its cars are now tested with Female Crash Test Dummies as well. Safety for all is the message that comes across from the automaker. The seats are ergonomically designed with WHIPS to reduce the whiplash risk for male and females by half. The Side Impact Protection System (SIPS) relies on an intelligent structure to boost overall safety. In fact, SIPS, together with the side-impact airbag, reduces severe chest injuries by more than 50% for all passengers.

Speaking at the event, Mr. Charles Frump, Managing Director – Volvo Car India said – “We are very proud of our campaign to generate awareness about gender equality. It is something very close to our brand and the corporate mission to have at least one-third women in all leading positions globally by 2025. We have a healthy 23% ratio of women globally and in India. Our global E.V.A initiative involves creating a Female Crash Test Dummy, thereby delivering safety for all”. Volvo is now planning to share the date it has gathered in the 40 years with all the manufactures in the world. Apart from all of this, Volvo also hosted a lot of well-known women from various walks of life at the event to talk about the stigma that is attached towards women when it comes to driving. The famous Netflix actress – Radhika Apte was also present at the event and was sharing the experiences she faced in the entertainment industry. Women also discussed how they are considered inferior or reckless while they are behind the wheel. We do know that how people in India react when they see women get on a motorcycle or behind the wheel of a big SUV. During this event, many women got behind the wheels of big Volvo’s like the XC40, XC60 and the behemoth that is the XC90 and drive from the city-suburbs of Mumbai to South Mumbai and back.

It was a lovely event with women coming together and making sure that their voice is heard and many were happy to know about how Volvo’s E.V.A project makes sure that the safety and rights of women are guarded by their cars. The E.V.A initiative will really help in making sure that that woman are represented equally in the making of new cars and are safe in them too. Are you a woman who has faced an awkward situation while driving? Do you know a female relative or friend who is a better driver than many men you know? Tell us their story in the comments below. 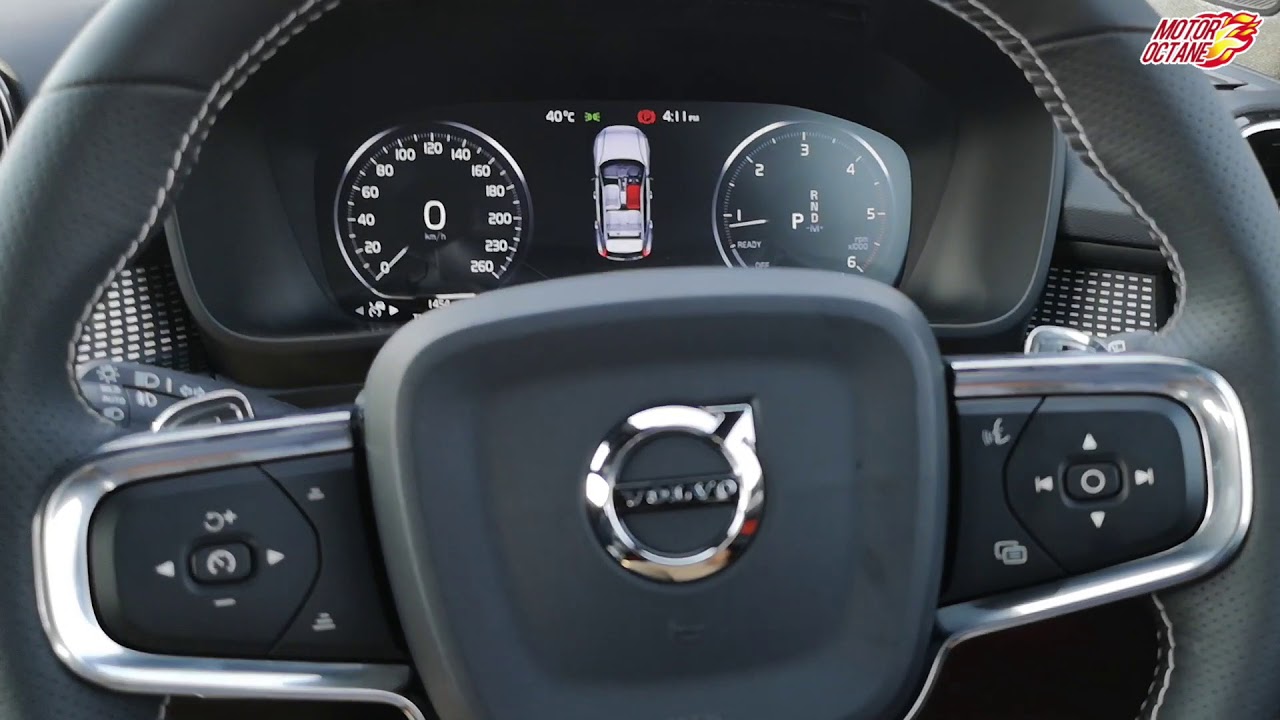