An apocalypse is an event that will come without warning. Being prepared is going to be your prerogative. Below is a list of the best cars, bikes and also a TANK that will be helpful when the zombies descend. Apocalypse or not, this is the kind of car that is just suitable for any occasion. Grocery shopping, school run, cross country runs, flexing at a party and if the need arises, a road warrior that outruns zombies or runs them over with ease. Again, enclosed cars and trucks are great, but 2 wheelers serve a vital role in your survival. There are few motorcycles that perform quite like this bad boy from KTM. Crowned the most off road capable travel enduro in the world, the 990 Adventure Baja has been outfitted with everything you need from suspension to power plant to ensure that you can transition from the asphalt to the dirt roads. There’s a slim chance anyone will be keeping up with road maintenance after the virus spreads, and this V-Twin powered machine will be able to tackle any beaten road you can throw at it. The folks at Benz said it best when they said the monster of a vehicle known as the Unimog offers “absolute off-road supremacy.” You can take Mercedes’ word for it, or you can research the 10 different models that were designed for disaster emergencies in the harshest conditions. This could be a bit impractical as your only means of transportation, but it could be a huge asset in your stash of vehicles. Hands down the most badass vehicle on the planet, the Marauder will withstand any test you throw at it. It was actually built for the South African army. The armored vehicle can destroy everything in its path. Features include long-range fuel tanks, the ability to survive TNT explosions, ultra-modern climate control system, run flat tire that can be pierced by 12.7mm bullets, anti-blast seats, and so much more. The vehicle has a fording depth of half the vehicle, meaning it can swim too. Reaching speeds of 120 kilometers per hour, this thing is far from a slouch.

Let’s insert a practical choice. Chevy makes a solid truck. And this one is made with one intention in mind – Be Badass. Although the zombie outbreak was “unforeseen,” we can certainly classify it as an emergency. The fully capable 4×4 features a 5.3 liter EcoTec3 V8 engine with plenty of power (355 ponies to be exact) along with lower body armor, raised suspension, solar power pack, generator, military First Aid Kit, gas masks, a crate of food filled with Top Ramen. This is the type of vehicle that the citizens of Dubai will mostly use in the event of a zombie apocalypse. First of all, EV2 is short for “Extreme Vehicle 2”. The tank gives you everything you could ever ask for in a post-apocalyptic world. Crowned the fastest dual tracked vehicle ever made, the EV2 is equipped with a 600 horsepower diesel engine, complete with a set of treads that were designed to annihilate anything they come in contact with. Stealthy black paint job dons the exterior with an interior that’s actually quite luxurious – for a zombie killing super tank. And this isn’t just some concept tank either. The team says they will be selling the Ripsaw for a price tag well into the hundred thousand (depending on options) and will take approximately 6 months to build out. Better start saving now. This is the author’s personal choice. The Bronco is the definitive SUV. A big V8, a square body and I would personally rock this if the dead ever decide to rise up and eat the living. This absurdly cool SUV, which is powered by a 302-cubic-inch small block V8, features a custom one-off roll cage, comprehensive body-wide LED lighting, chopped down doors, a handcrafted grille, and an Army-inspired paint job. And that’s just the beginning – it’s also affixed with a WARN winch, Go Rhino bumpers and a roof rack. It even comes with an ‘AXE’ to behead zombies at arm’s length. The name – Urban Madness properly suits a car which will face zombies. 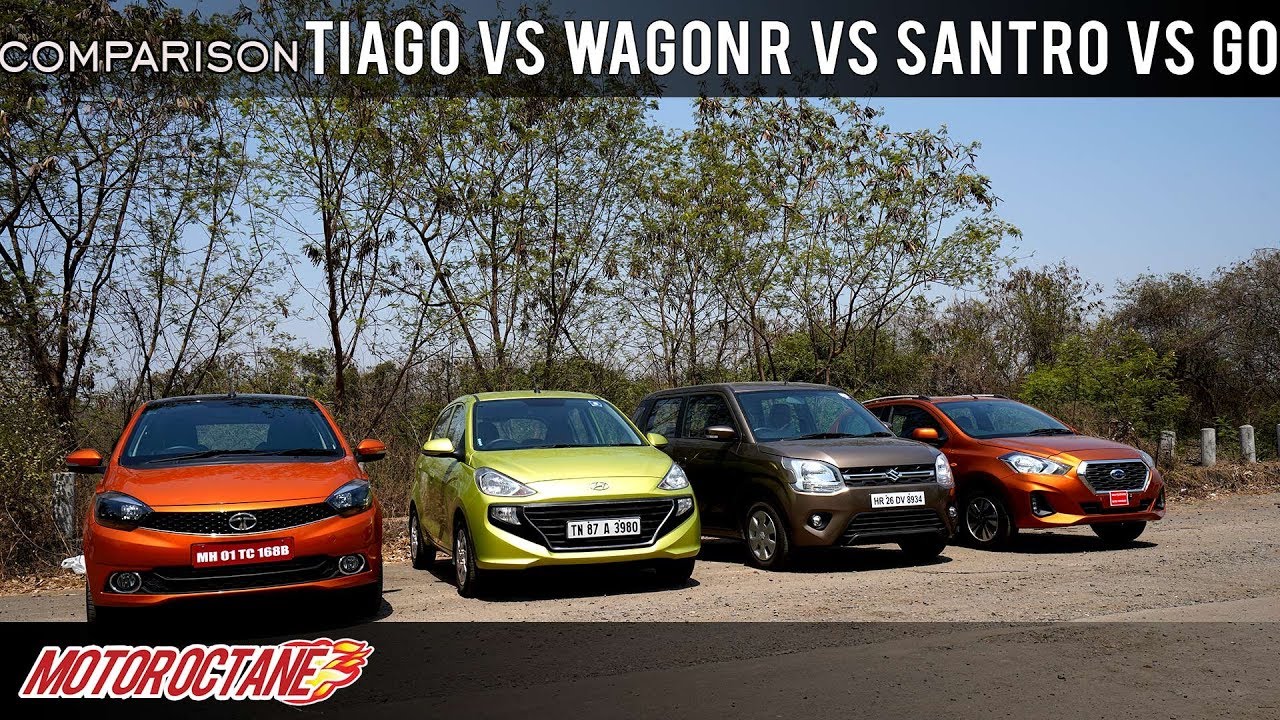