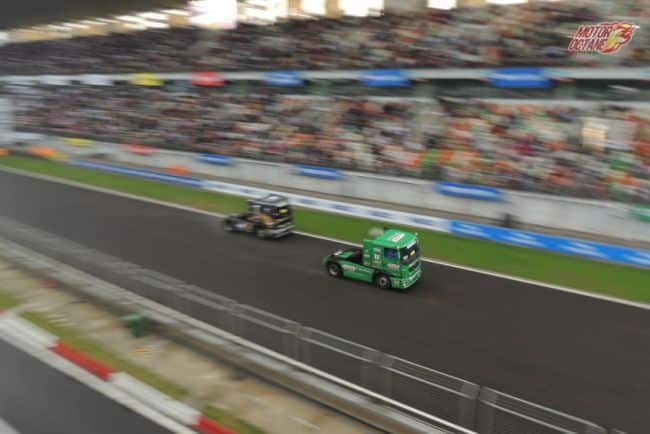 29-year old UP based truck driver PITAMBAR, today won the his first professional truck race, in the SUPER CLASS CATEGORY of the T1 PRIMA Truck Racing Championship, Season 4. Shivnihal Singh (40 years) also of UP and Gurujant Singh (33 years old) of UP, were second and third respectively and were among the 10 drivers who made it to the finals of the Super Class category. Mohabat Singh of Rajasthan clocked the fastest lap @ 1:50.677, while first place Pitambar’s fastest lap was @ 1:50.950.

Selected through the second edition of one of the most comprehensive motorsports driver training and selection program, for Indian drivers called the T1 Racer Program (TRP), Tata Motors formally kicked off preparations for Season IV, with the second edition of the T1 Racer Program (TRP 2.0) in 2016, under a new theme of ‘Junoon-e-Trucking’. TRP 2.0 received over 1000 applications from all over the country, of which Season 4 presented 10 new shortlisted Indian truck drivers with an opportunity to race at India’s globally renowned F1 race track.

The enthusiasm levels were at an all time high with the crowd grooving and cheering for the huge turbocharged 400 brake horse power engines. The host of the day Sameer Kochhar welcomes the audience ,media ,participants and sponsors. The show started off with the beautiful pit girls on the track performing followed by a Harley Davidson march past. 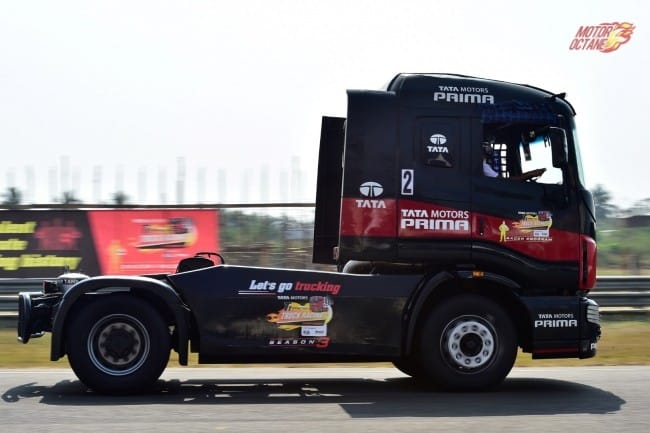 Daredevil and celebrity Akshay Kumar, who is the brand ambassador for Tata Motors also made an appearance on top of a prima cabin  which made the crowd get on their feet. In all there were 4 high octane races held

The races were full of adrenaline rush and the crowd cheered the participants with maximum roar. The pro class international drivers had a lot more heat and competition and were also the more rugged ones as they dashed and brushed against each other to fight for the pole position, sometimes also throwing the rivals in the sand pit or leaving them with no road. A few accidents kept 2 trucks if the tracks but it is all a part of the Motorsport traditions. The Indian truck drivers were at par with their international counterparts despite being regular truck drivers in the past. Tata motors has picked them up, encouraged and trained them to reach upto this platform and given them sheer respect and feel of a true race hero, something they must have never expected on the road as an Indian truck driver. the drivers were happy and ecstatic about the race and grateful to Tata Motors for bringing them up here and also their employers who encouraged them to reach this peak of life. Coming to the most exciting part where everyone had their eyes waiting to watch the unveiling if the 1040 bhp truck ,the most powerful and fastest in the country ever. Painted in a bright red colour with huge bumpers and 22″ chrome wheels. It has a 12-litre engine which weighs 850kgs, produces 3500Nm of torque …has a top speed of 160km/hr and touches a ton in just 10 seconds. which is unbelievable for a truck that size and weight.The spectators went berserk just with the engine roar and turbo whistle of this mega-monster. 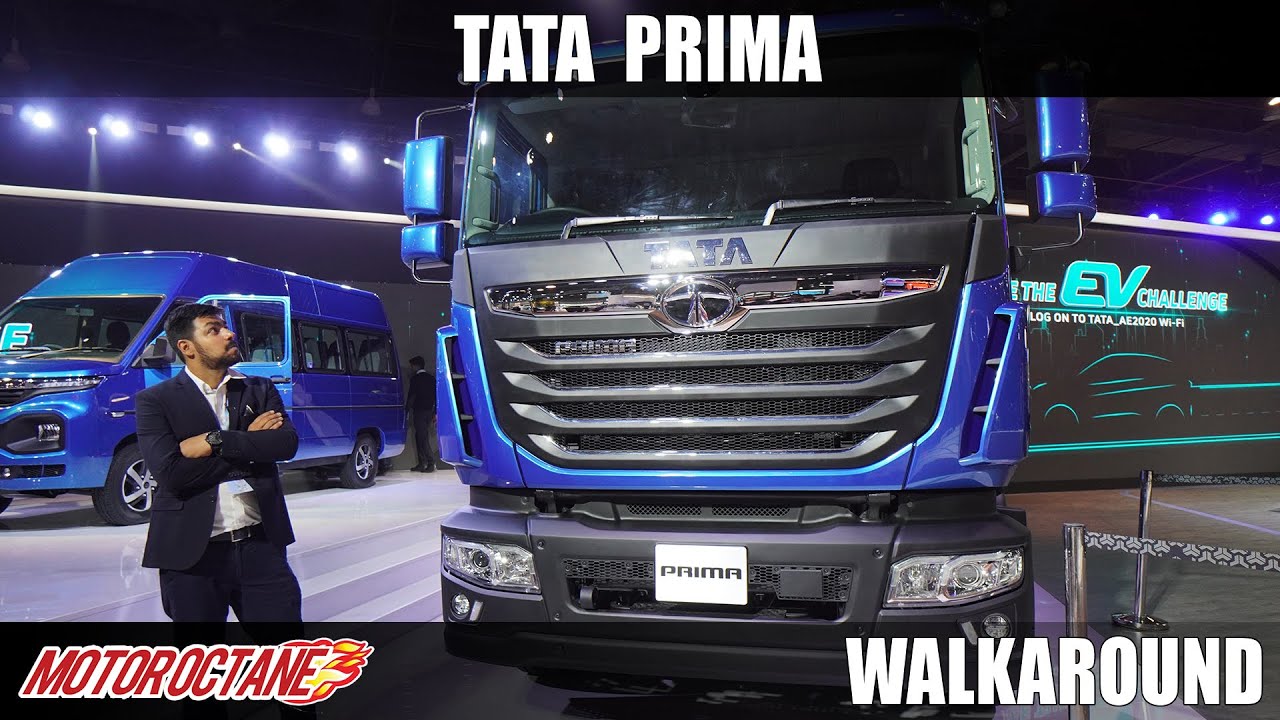