Maruti 800 is a car that has been so recognisable that it had become the Xerox of the car world. People had started referring to the car as a segment itself. But today we are going to take a look at some unrecognisable Maruti 800 Modification which will make you say, is that an 800 really?

Driving around in a drop-top is a dream that most of us have and remains a dream. JS designs from Delhi has made this amazing looking Maruti 800 Convertible. The small dimensions of the car make it look like a scaled-down version of a sports car. The bright yellow paint scheme paired with black alloys make the car pot out on the road. Also, the car leaves no trace of the Maruti 800 design language. This Maruti 800 Modification really looks like an Italian sport car. Also, the drop-top mechanism of the car is made by JS design who also have installed it in an Alto. Take a glance at the Alto which is also based on similar lines.

This Maruti 800 has a lot of design elements which come from the Lamborgini. The rear of the car looks very identical to the Lamborghini. Also, the Maruti 800 underneath has been structurally hampered a lot. The B and C pillars have been cut off and the roof has been removed. More weight has been added and there is no reinforcing to the A-pillar as it hangs without the roof to hold back. But visually the Maruti 800 Modification looks very appealing and has a lot of head-turning grab to it. Still, because of its size and small tyres, it does get a setback.

As we all wait for the Suzuki Jimny to arrive in India, Magneto 11 who had modified the above car decided to modify another maruti 800 into a blue coloured Jimny. This looks much better and polished modification. The front of the car does look the part. The wheel size on this car remains the same but the tyres are offroad which makes the car look les like a Maruti 800. Also the blue colour of the Jimny has been matched perectly.

It still looks like a Cheap rip off of a Maruti Jimny but still we have to appricieate the effort put into this Maruti 800 Modification.

This Maruti 800 has been fitted with a disinfectant spray at the back. A couple from Punjab has done this Maruti 800 Modification. They have also sanitised more than 1000 houses and roads using this car.

God bless to these couples, modified a Maruti 800, Mounted a disinfectant sprayer and when everyone was waiting for administration to sanitize their location. He went out with his team and has sanitized more than 1000 houses and road's #gurindersingh #pushpinderkaur #sikh #Punjab pic.twitter.com/LXftU167If

The rear part of the car has been cut off and the car has made into a pick-up truck type carrier. We can also see other examples of such modifications where the Maruti 800 has been changed into a pickup truck. To hold the extra weight the car has been given wheel extenders at the rear which split the load better. Also, the tyres seem to be bigger and of higher profile to take care of the extra hauling capacity. Here is a Maruti 800 modification which Maruti can use if the ever want to bring the 800 back as electric. From the side we can see that the tyre size has been increased.. The car now gets new mirrors. At the front the headlights are projector LED with day time running lights around it. Also the offset grill makes it look really sporty and Rally ready. There also seems to be a faux carbon fiber skid plate below the bumper. This Maruti 800 Modification is definitely very well done. There isn’t a drastic change but the finsh with which it is done is really impressive. 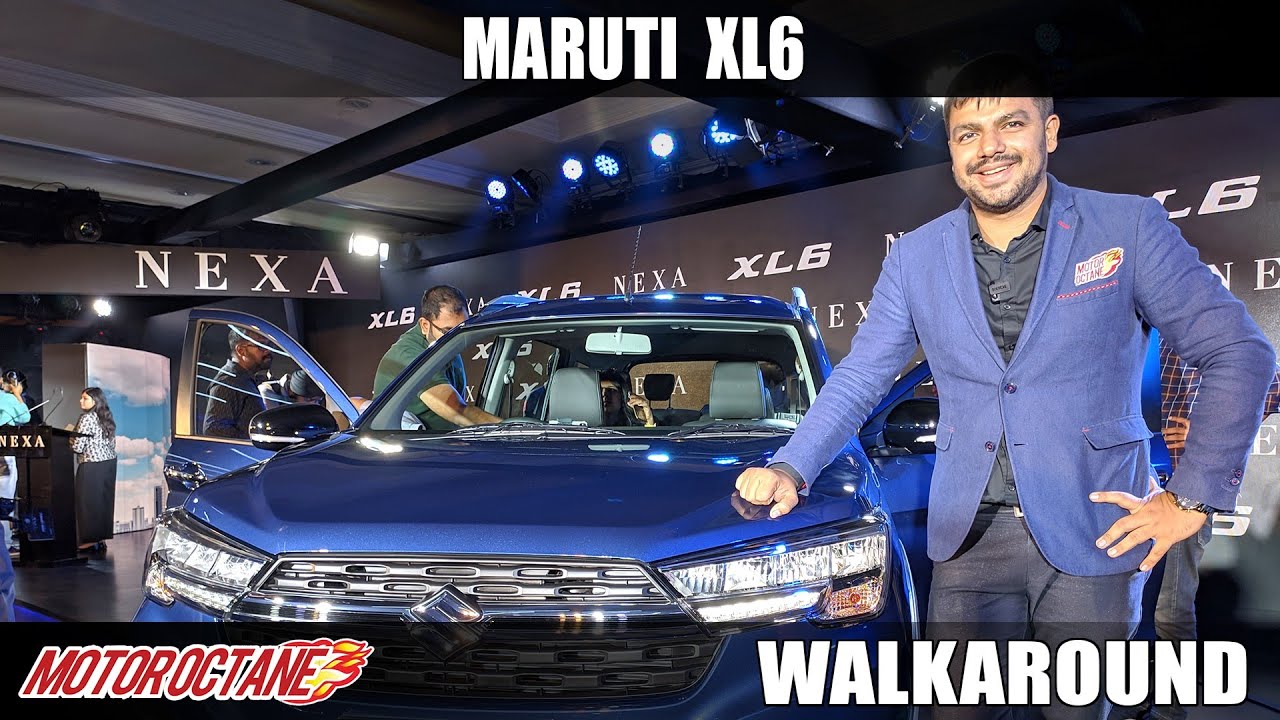