We have had hatchbacks, sedans, SUVs and various other types of cars in our long-term garage. But this is the first time, we get sometime new in its segment. A compact SUV, called as the Ford Ecosport. To be honest, I was keen to drive this car for a long time and we finally got our hands on this SUV. The Ecosport has been the first compact SUV, and since then even Maruti has got into this segment.

To begin with, our press demonstrator was the Brown. The Mars Red colour might appeal to several, but I prefer the Kinetic Blue on the Ecosport. This in my opinion looks more upmarket and carries a hint of sophistication. The variant we drove was the Titanium Option. It comes with keyless entry, push start and stop, artificial leather, in-dash music system with Bluetooth, auxiliary and USB connection, reclining rear seats, 60:40 split, six airbags and ABS. In our long-term report, we share the fuel efficiency, performance and the pros and the niggles that we faced with the Ford Ecosport in our daily running.

To begin with, the Ford Ecosport is compact in size, it is under 4 metres in length, which makes it equivalent to a Hyundai i20. So, this means it is easy to park in city. The steering wheel is also light and this adds to the convenience. But, there is one down side to the Ecosport. The turning radius could have been smaller. There are parking sensors, which make parking easy and this adds on to its advantage.

The start-stop and keyless entry make getting into the car and driving off very appropriate. However, sometimes the push start did have some amount of lag. The ease of getting in the car and not using the key makes things very easy. The Ecosport has comfortable seats, which are some what bucket like. This improves the support not just for the back but even for the side. Even the rear seats are fairly comfortable and recline seat option enhances the cosiness.

The climate control is good enough, even for Indian summers. The music system quickly pairs with the Bluetooth device and even functions well without many glitches. The boot size might look small, but one can fit three to four medium sized suitcases in them.

The 1.0-litre EcoBoost has staggering performance, but the 1.5-litre diesel is meant for those who need better fuel efficiency. This engine produces 88bhp of power and to be honest it is fine for the city or the highway. There is a need for more power in the first two gears, but once the momentum is there things move in a much better way. So, there is one struggle at low speeds, but it does shine on the highway. One needs to push harder to extract the best performance. Only, if this engine came mated to a six-speed transmission than a five. The engine is wee bit noisier than one would have liked, but the insulation inside is good.

I shall be honest that this is one area that has disappointed me. The fuel efficiency of the Ford Ecosport in city has been about 13.5km/l, while on the highway it has returned a figure averaging around 16km/l. For a vehicle that is based on a hatchback, we did expect a better number, especially in the city.

The ground clearance of the Ecosport has been a boon. At 200mm higher from the ground, this makes it easy to drive on bad roads and even park on not-so-well paved roads. Driving on winding roads is also a lot of fun with the Ecosport. The electronic steering is precise and doesn’t make you feel tired at any moment. However, the suspension set-up is on the stiffer side. This means a lot of the bumps and the occupants feel shocks from the road.

One thing that many experts will miss out on talking is the stowage space in the Ecosport. There is a drawer under the co-driver seat, two one litre boots can fit in any of the front door pockets and even the glove box is large enough.

If I have to buy an SUV in this price bracket, I don’t see any reason why should one not pick the Ford Ecosport. It does have some downsides but then these could be overshadowed as it is worth buying an SUV. It is compact, comfortable, feature loaded and also looks stylish. 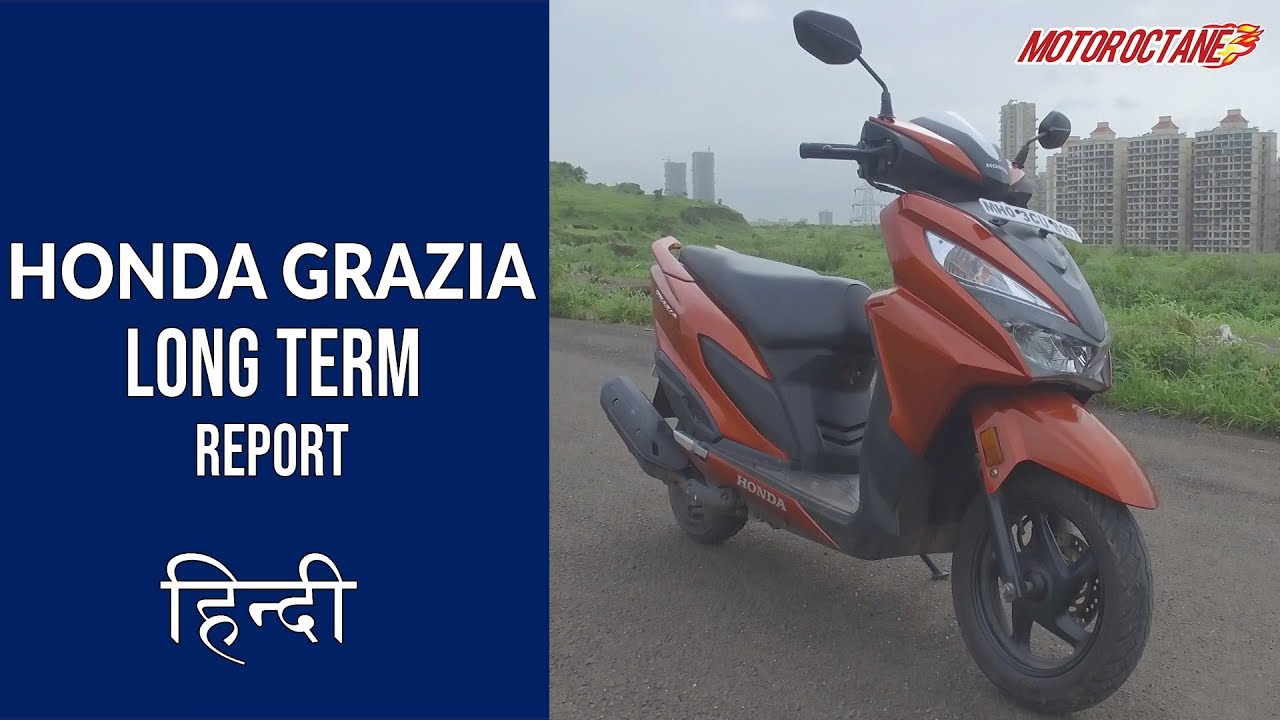