The Toyota Urban Cruiser Price starts at Rs Rs. 8.40 lakhs. The bookings are open on the website of Toyota. One can also book this urban SUV at any nearby Toyota Showroom. It comes in 3 variants – MID, HIGH and Premium. Toyota offers manual and Automatic in all variants. The highest variant is priced at Rs 11.30 lakh. the Toyota Urban Cruiser Price structure is given in the picture above.

The deliveries of the car will begin from mid-october. The Toyota Urban Cruiser claims a mileage of 18.76 km/l. This is an exceptional mileage for a vehicle of this size. Also this will make it light on the pockets as the car is offered in petrol only option.

The Electrochromic rearview mirror is a feature change from the Maruti Brezza. The Toyota Urban Cruiser also gets rain-sensing wipers. The colour of the instrument cluster can be changed. It also offers a lot of features as seen on the Maruti Features. Other features like the infotainment system along with Android Auto and Apple CarPlay. The car will use the same 1.5-litre BS6 engine which is a 4-cyl layout. It is paired with MT/AT. The automatic will be a 4-speed torque converter. It will also have an ISG starter which will reduce starter fuel consumption and thereby give more fuel economy in the stop and go traffic. No power figures have been revealed for this engine but we expect it to produce the same power figure as seen on the Maruti Brezza. 103Bhp will be rough power figure along with 138 Nm of power. No expectation of Diesel engine in the future. We will see other cars with a diesel engine at the high-end cars like the Innova and Fortuner. Also read: 5 reasons why Toyota Fortuner is so famous 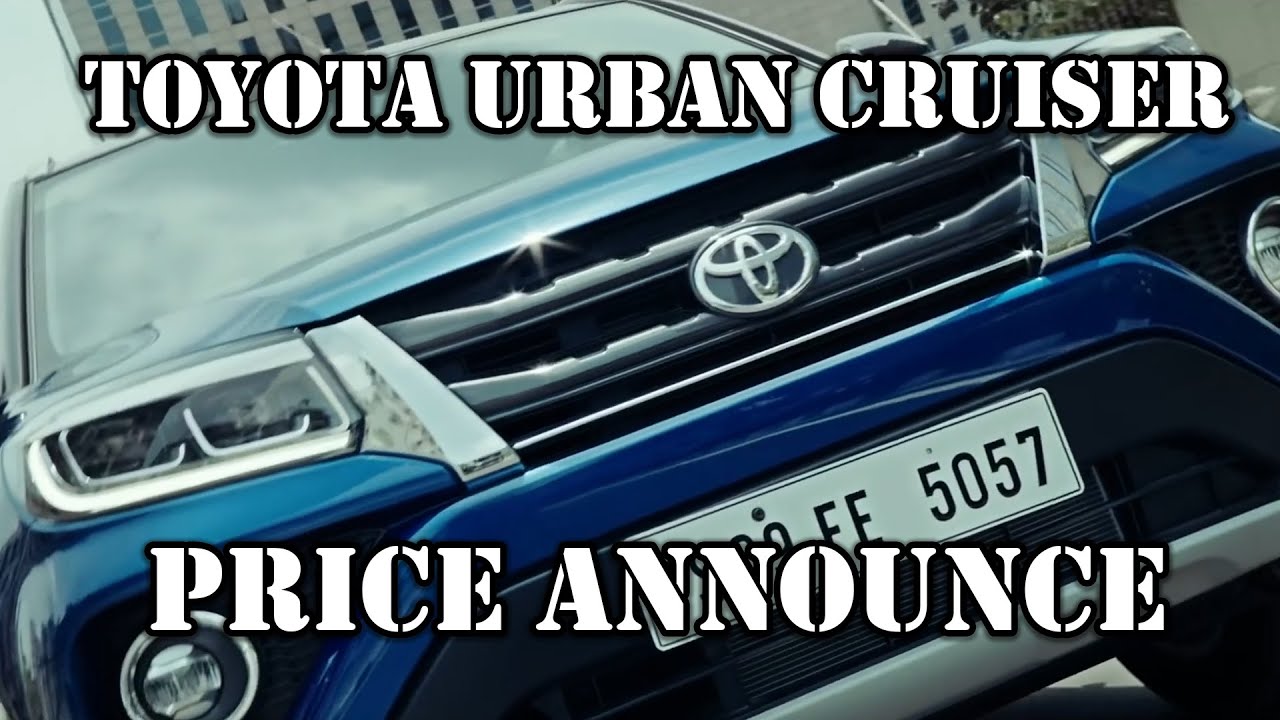