The sub-four meter SUV segment is the hottest selling segment in the Indian Auto car market. Hyundai Venue has remained the undisputed king of the segment for some time now, but things may very soon change. Just as Kia Seltos proved to be a very tough rival for Hyundai Creta, the Kia Sonet may turn out to be the same. The car was officially unveiled a few weeks ago but the price was not mentioned. Find out below about Kia Sonet HTE variant.

The HTE variant is the base variant of the car. You also have HTK, HTK+, HTX, HTX+, and GTX+ as options.  No official price details are still out but the base variant of Hyundai Venue E costs Rs.6.75 lakh (ex-showroom). The Kia Sonet HTE may costs around the same when launched. (Ex-showroom)

The Kia Sonet HTE variant comes with Central Locking, Tilt Steering, Electrically-adjustable ORVMs, Rear AC vents, and front power windows. Many of these features help Kia Sonet stand apart from the competition. The Kia Sonet for now is regarded as the feature-loaded compact-SUV. Though it gets many features right, the HTE variant misses out on features like audio system with Steering mounted controls,  Rear Power windows and Remote Central Locking. If Kia provided these features from the base variant itself, it would have become the undisputed feature king in its segment. 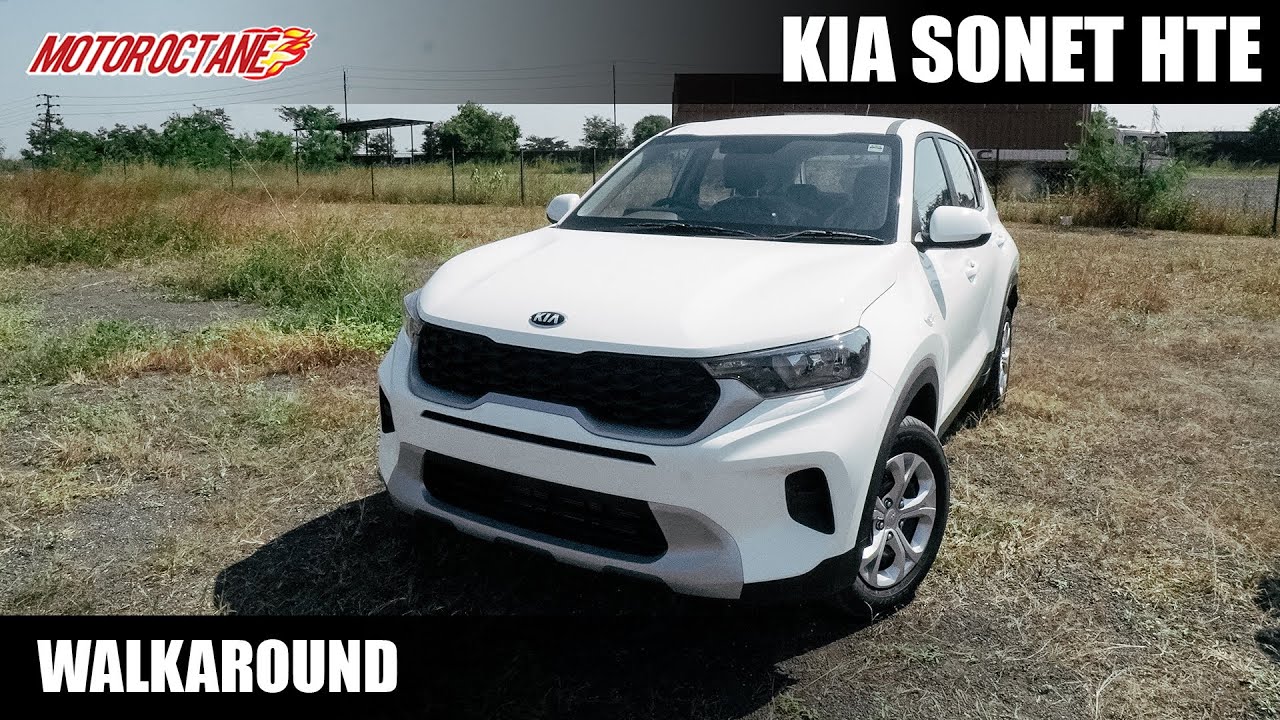