Home Advisor How can Ford Figo improve for the greater good? The Ford Figo was one of the most famous cars in the Ford arsenal. But can the same thing said for the present generation, Ford Figo? The Ford Figo BS6 costs between Rs.5.49 to Rs.8.15 lakh. (ex-showroom) Find out below how Ford Figo can improve for the greater good. Indians love a feature-loaded car. And you should not,  and cannot go wrong with this. But Ford made a huge blunder in the Figo by providing much fewer features as compared to the rivals. Many important features like touchscreen infotainment system and automatic climate control were missing from the second top variant itself (Titanium).  There is also the Ford Titanium Blu variant which comes with 6 airbags and touchscreen infotainment system.  But everyone does not buy a top variant and Ford needs to realize this. One can also see that Ford has increased the prices of BS6 Ford Figo compared to BS4 and has also removed some most important features from the car. This is not a very promising move from a brand like Ford. If the customers lose faith in the company, sales will automatically decline. The car is not bad, the value for money factor is missing from the equation. You need to get the equation right to survive in a competitive automotive market like India. More about how Ford Figo can improve for the greater good below. Competition with a rival in a segment is already a tough job, but when a product faces competition from a sibling itself, it is a whole new level of problem.  The Ford Freestyle costs between Rs.5.99 lakh to Rs.8.79 lakh. (ex-showroom)  You get many more features on the Ford Freestyle compared to the Ford Figo. Starting with safety, the Titanium variant of the Ford Figo comes with dual airbags. Are you kidding me? It is the second-top spec variant of the car without a touchscreen infotainment system. Competition in segment provides much better features and safety at a lower price. The Ford Freestyle itself comes with 6 airbags and traction control in the top variant. Why will people prefer Ford Figo if they can get a better value for money product at the same price from the same brand? This is not at all good for the sales of Ford Figo.  Automatic climate control, Rain sensing wipers, Active Rollover prevention and many more features make the Ford Freestyle a better choice.  You get a touchscreen system with Renault Kwid RXT which costs Rs.4.34 lakh (ex-showroom). Yes, the cars are different segments, but it proves that a touchscreen infotainment system is no longer an expensive vanity item. You also get two very impressive features with the Ford Figo and Freestyle. The first one is called the 3-year Factory warranty which promises 3-year/1,00,000km factory warranty with both the new cars.  The second feature is called Ford Service Price Promise.  The company has provided a fixed service cost upto 10-years and attract customers widely.  The car is also a pleasure to drive with low NVH levels with the Petrol engine. Headroom is a disappointment though for tall passengers.

All-in-all Ford as a brand needs to rethink their strategy for Ford Figo. They need to provide crowd favourite features at a lower price to beat other popular competitors. The competition from Ford Freestyle itself also needs to be tackled. Ford makes some very good segment-leading vehicles but the Ford Figo is still a long way from perfect. 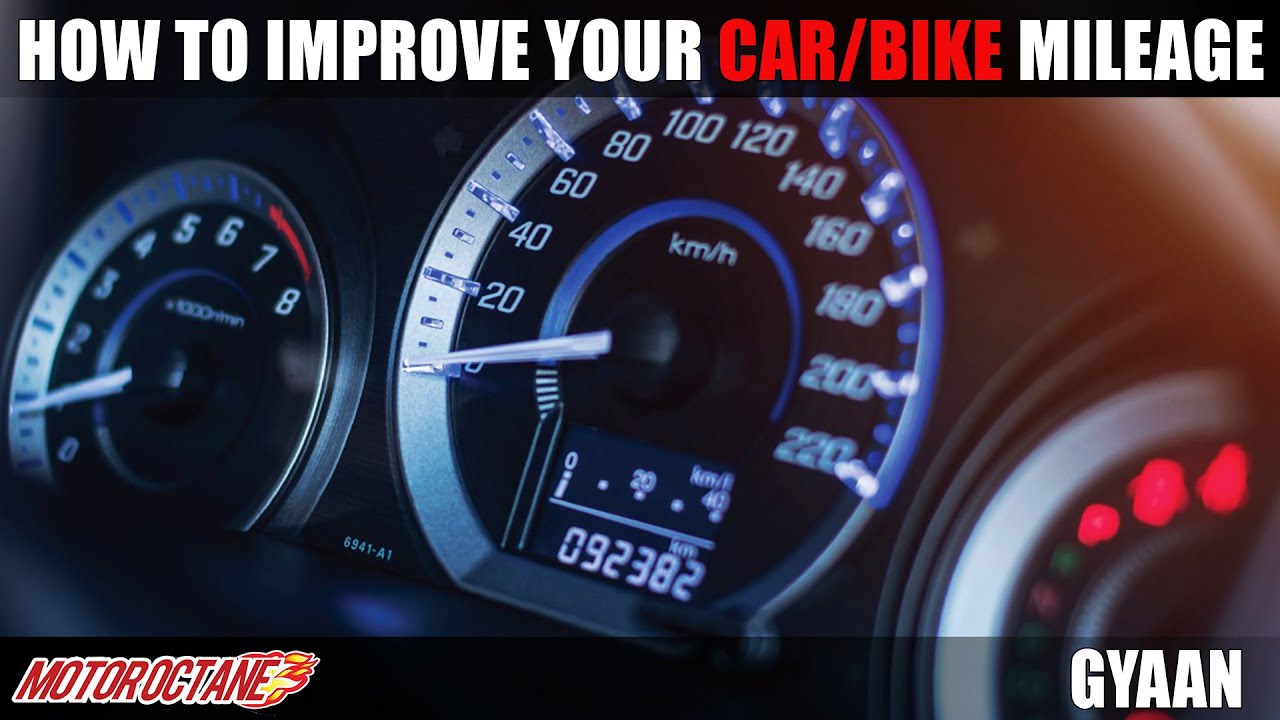